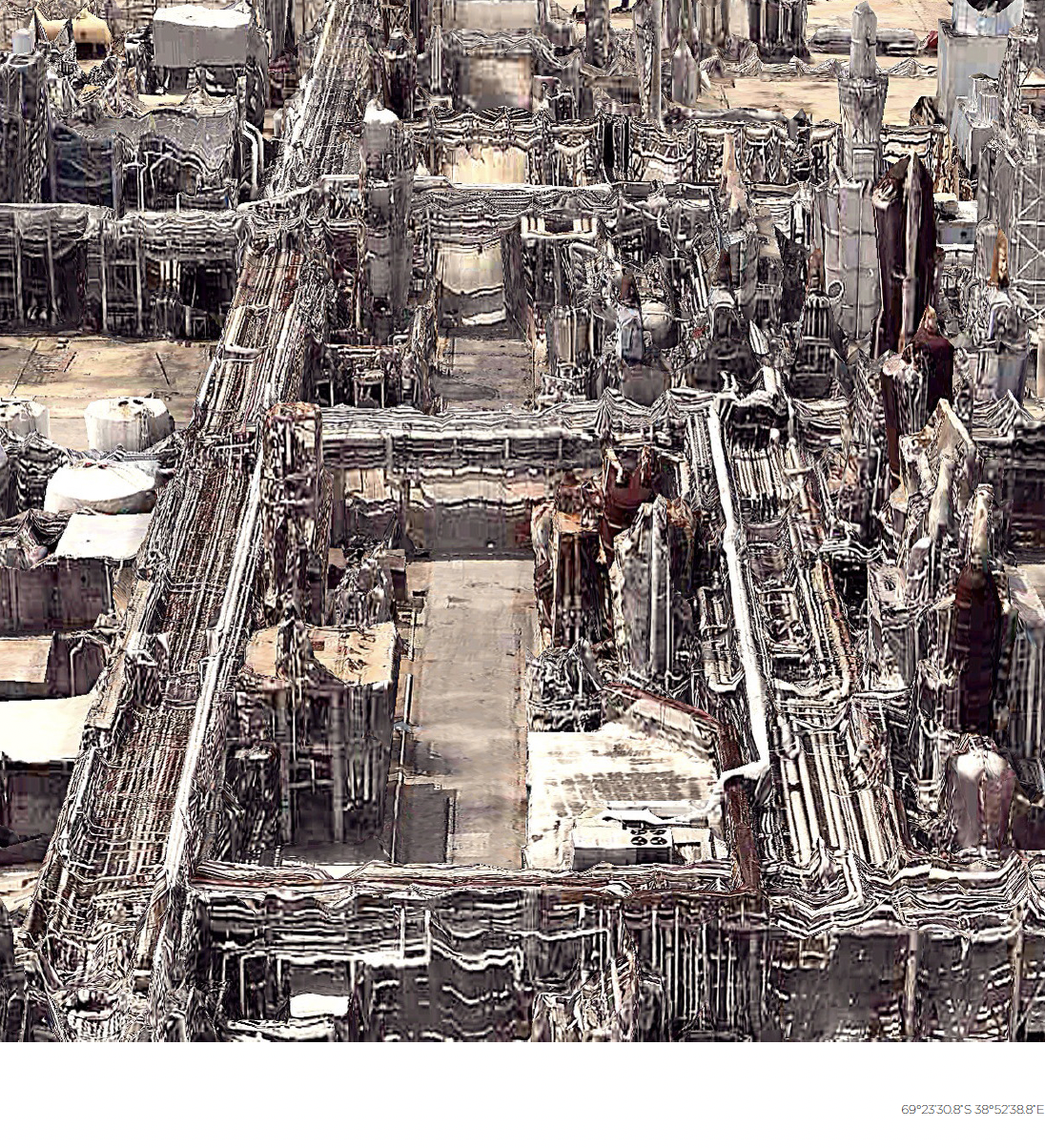 ‘Interferens’ (Interference) will consist of a series of online exhibitions focusing on the exchange between two architectural media: A text-based piece and a visual piece.
In each exhibition, the two pieces will deal with the same architectural field and will, on the basis of this, interfere and explore new perspectives across the media.
The point of ‘Interferens’ is first and foremost to investigate concrete problem areas through artistic creations within architecture. The aim is also to investigate how two practices and forms of practice can inform each other and what arises in their mutual overlap as well as fractures.‍

My attempt is to elicit the spear tip of my depression, the Eiffeltower.
I imagined It
to be everything
that It wasn't,
and instead I stared right into the uncanny clown smile of my newly come depression.
Wrenching all light, atoms and pixels into a reversed sigh of the universe,
sucking the Haussmannian architecture and the steel structures of my mental images into the endless hole between the ironically crooked orange lips of the condensed matter.
A black hole.

Paris, I've drifted through your stone paved veins as caught up in a closed system. I've been wandering your boulevards and tiny streets dressed in the orange hazy coat of the sun down, i've been wandering endlessly, Flanked by white arrows, clicking them rhythmically, turning corners, passing bridges aiming for the iron braided icon; the materialization of science, art and technology of the 19th century.

There is something uncanny about the buildings. They look suggestive, as they improvised ways of bending or suddenly trying to escape their pixelated material, a structural meltdown, or as if they are growing new beams or performing otherworldly plasticity.

Some looked frozen, like they paused in the middle of an explosion. Bristly, raising questions about whether to fragmentize further or reassemble and settle to a reliable space where the leftover parts went to new places decorating.

I have rehearsed all the possible routes to the destination. Each of them brought me to a new level of despair and depths of desilusion.
Noisy, dirty, expensive, smelly, rude. Arriving Paris physically made me long immediately to reunite with the romantic metaverse.

Stuck in disappointment, ridden by the syndrome, I began a journey to find the tower I was dreaming of.

Post typing, the Paris matter spawned into an eerie erection on the Field of Mars [1] (Champ-de-Mars).
Rendered forward by the Midjourney bot, as the Event Horizon Telescope imagined the Messier 87.  Merging and collaging the image of what can’t be seen by developing the plump lips, to reveal the great gape in between.
Who is the architect behind all these wonders? All these perfectly irregular dreamy buildings, spun from materials I have never seen, placed together in an interrogative quartet.

The fifth time the field of Mars, desolate and coated in green stuff, of a nature unknown, came forward in the bottom left square.
Four legs rose, creating a lower cathedral of dismal volume, stretching towards the black palate of the metaverse.

What made you so dark minded?
Why do you produce apocalyptic scenarios?
Midjourney bot

something that is, precisely as it is

‘It is the desperate moment when one discover that this empire, which had seemed to us to represent the sum of all wonders, is in reality an endless, formless organism in dissolution.’ [2]

Being virtually strolling cyberspace, those Earth glitches and Midjourney Palaces seem banal or predictably spectacular, as if the reality induced, even mistakenly, has a window of determined outcomes already defined by the coherent world of existing images.

The bot seems to have a taste for the dark, the gloomy, eerie, post-life. why so?
The M87 imagery and its pixelated siblings reveal great truths of our universe and cosmos, as well as the Midjourney renders reveal the mental images or the state of our collective psychological landscape. This mental  landscape seem to be dark and to cultivate the aesthetics of steampunk, DeviantArt and gothcore, where the world is always dressed in smog or on the other hand, the aesthetics of hygiene, control and solarpunk elfcore being hyper bright, smooth, crisp, 4k hyperrealistic to a point of the unrecognizable.

The bots are capsules, ships, missiles that carry me to possible future habitats. They imagine and create forms of representation, being born with an  immanent dependency of the artistic feed of humans as well as the scientific eagerness to get a glimpse of tomorrow's technological wonders and highrises, yet to be calculated and physically realized.
They, the greatest architects of our time, weave the figuress of our mental images. Drawing to us the skyline of the architecture to come pointing at new horizons and solutions to changes that already arrived.

the paris syndrome spreading from the eiffel tip, a radiosignal, coursing a cosmos depression

to realize that your perspective of the world and you as an individual  in the world, on earth, in the universe  was just an image created, a guess, an idea.

something that isn't dystopian, dark, or apocalyptic. 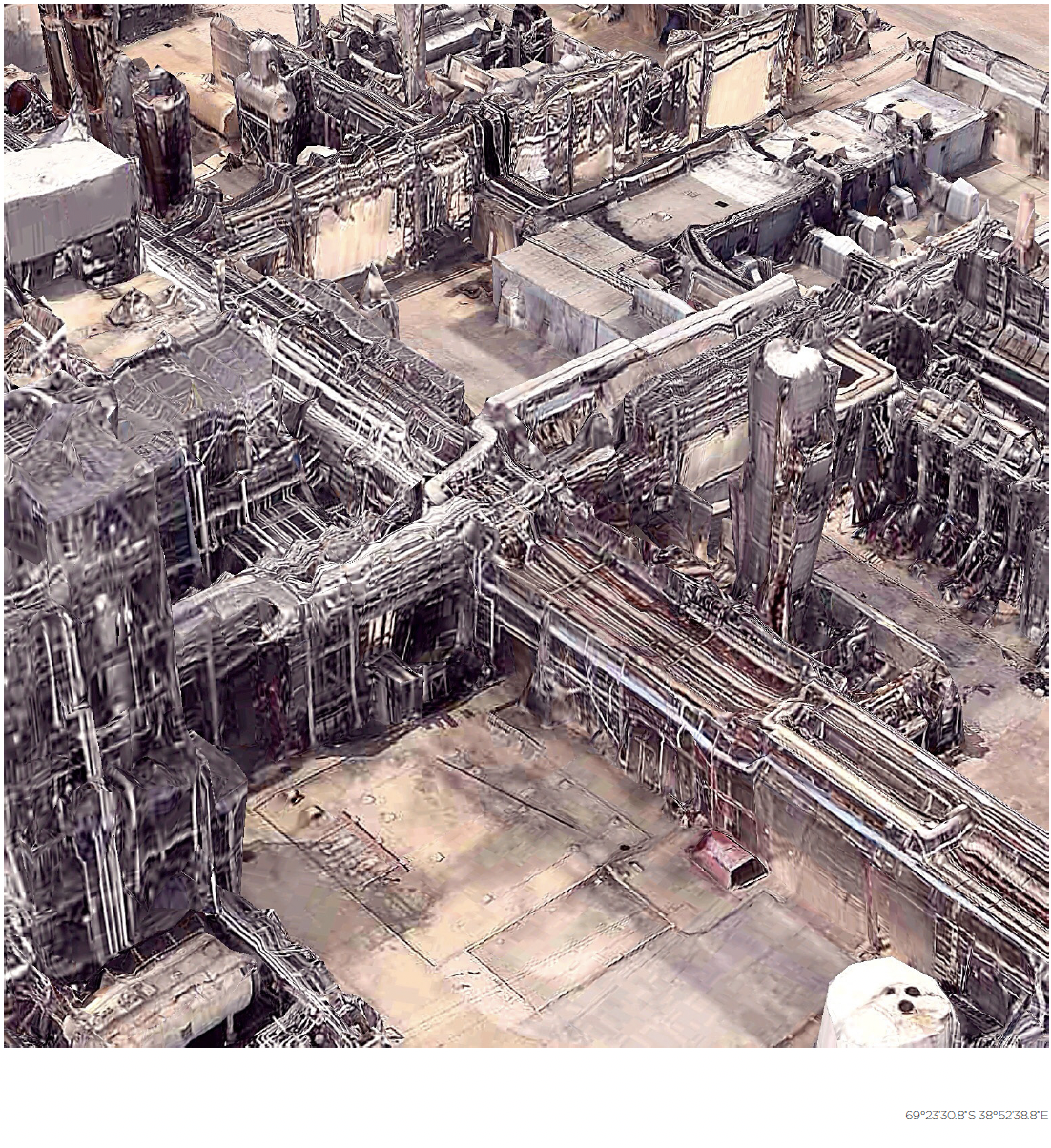 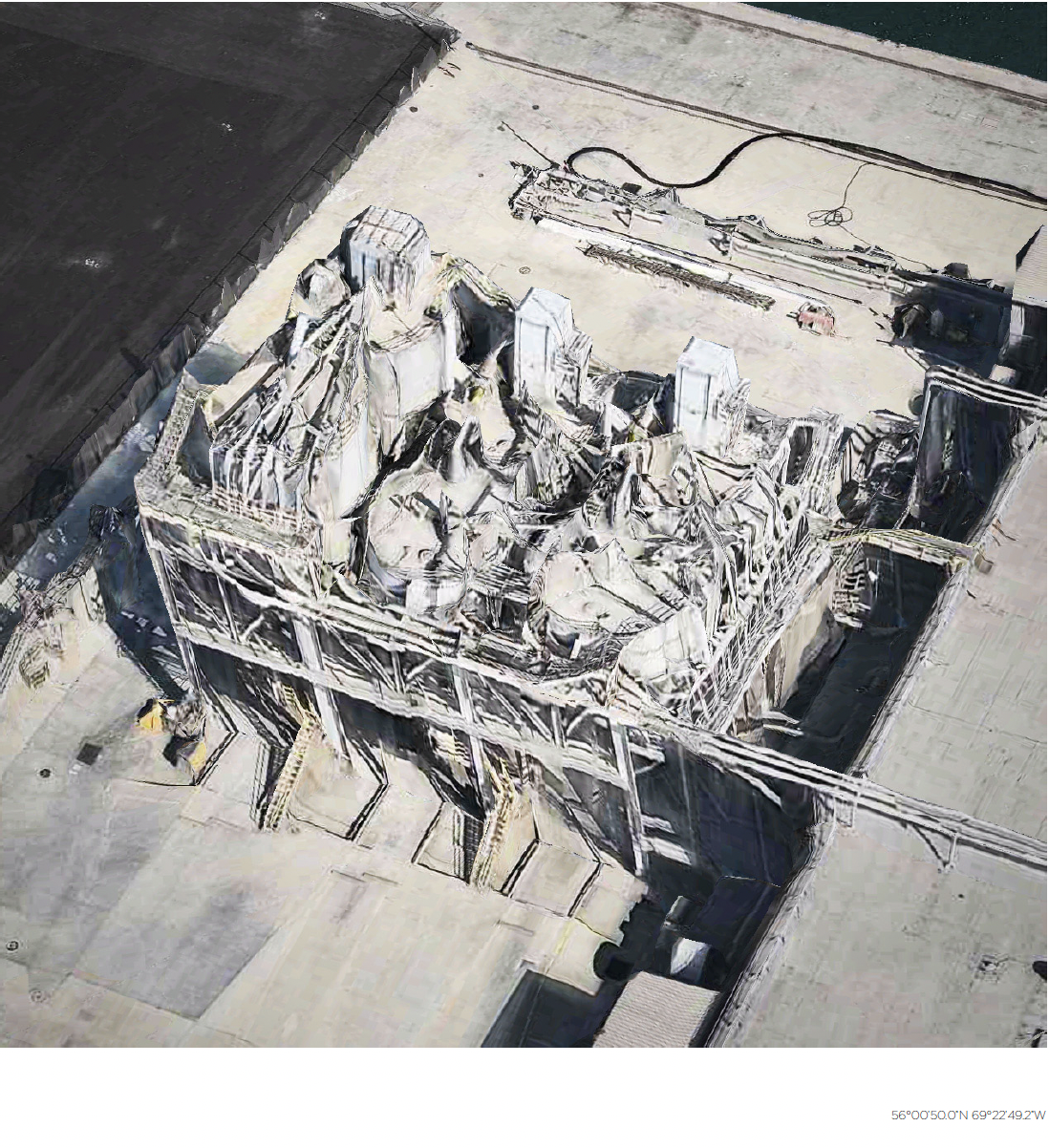 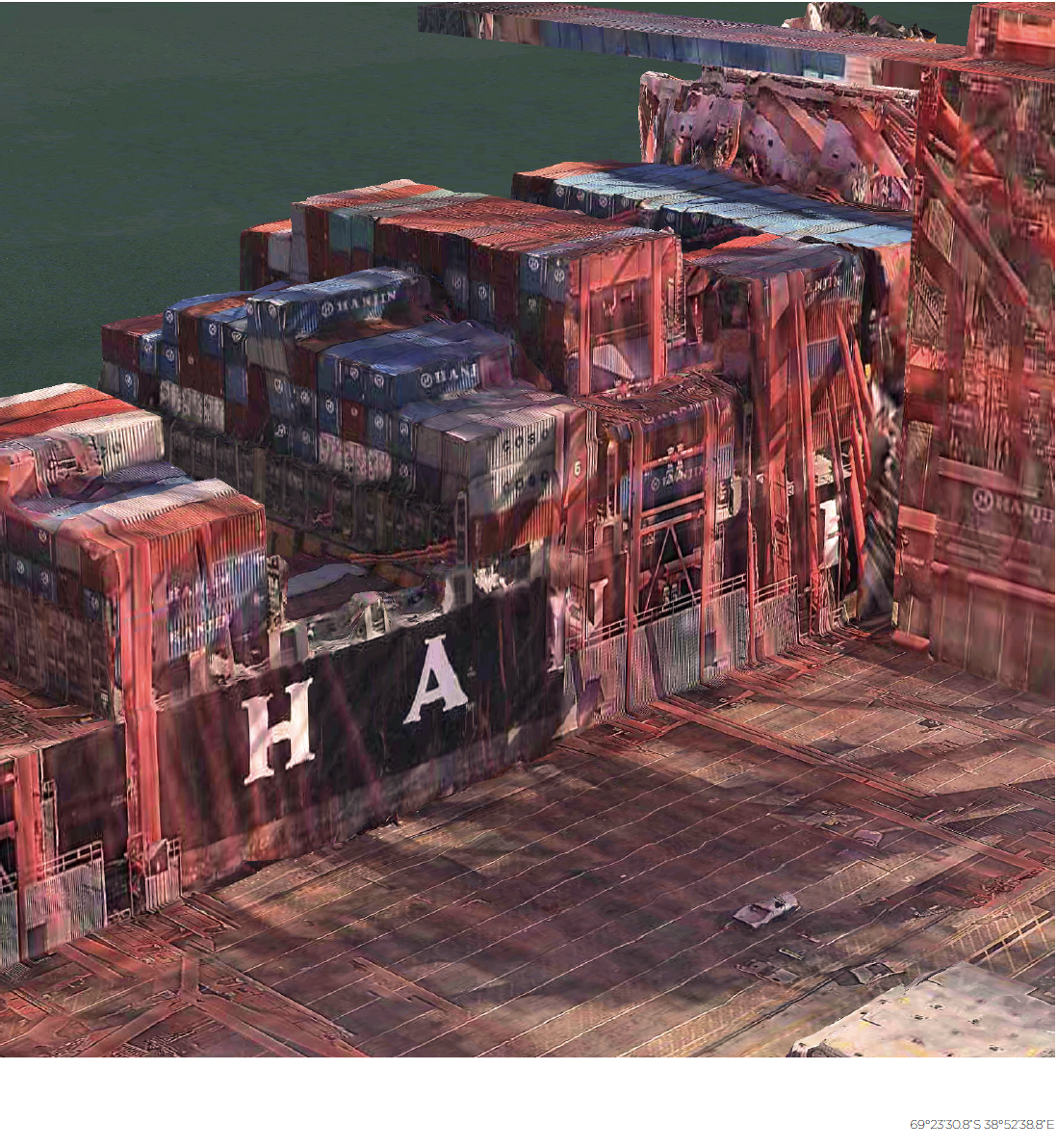 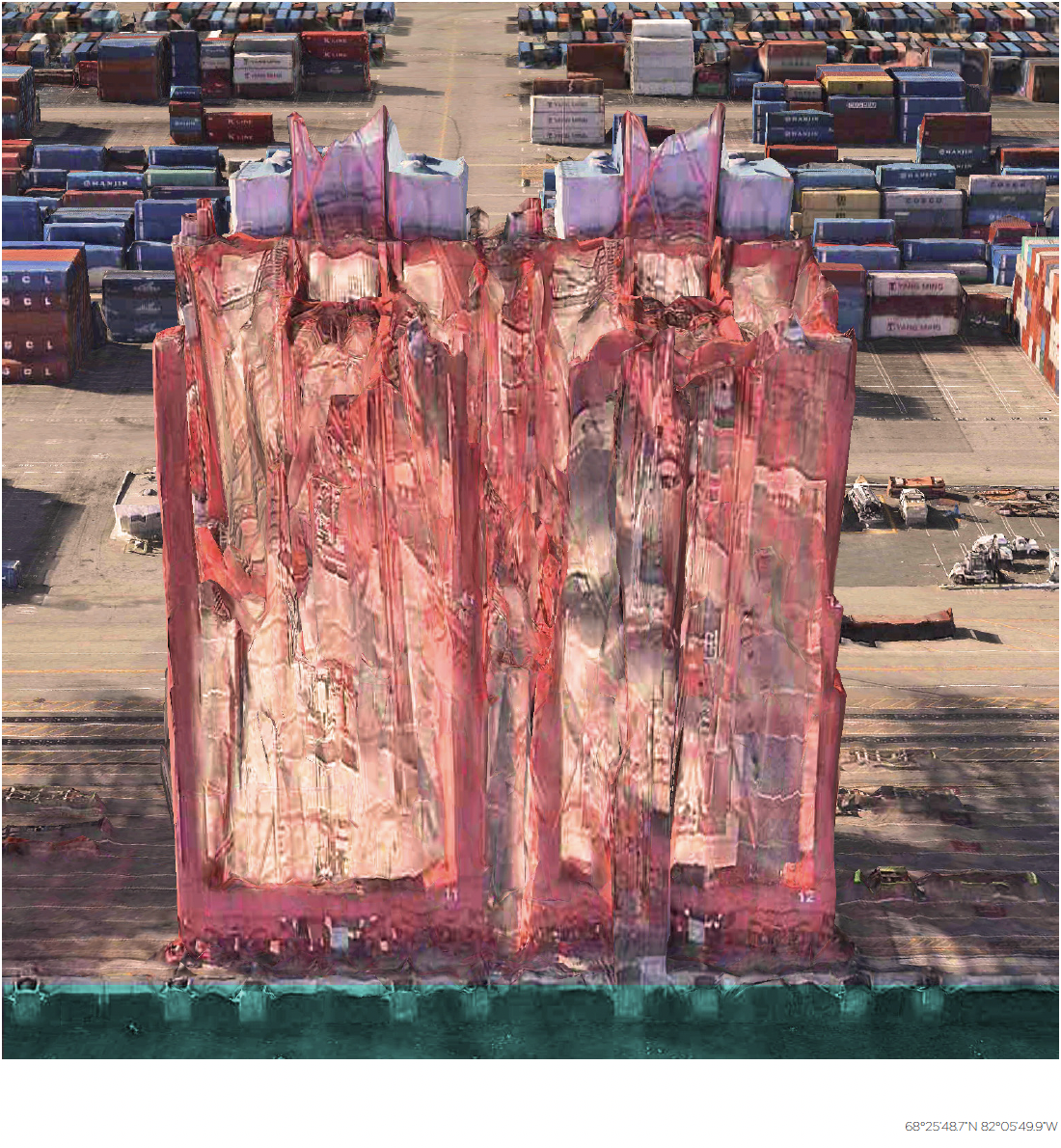 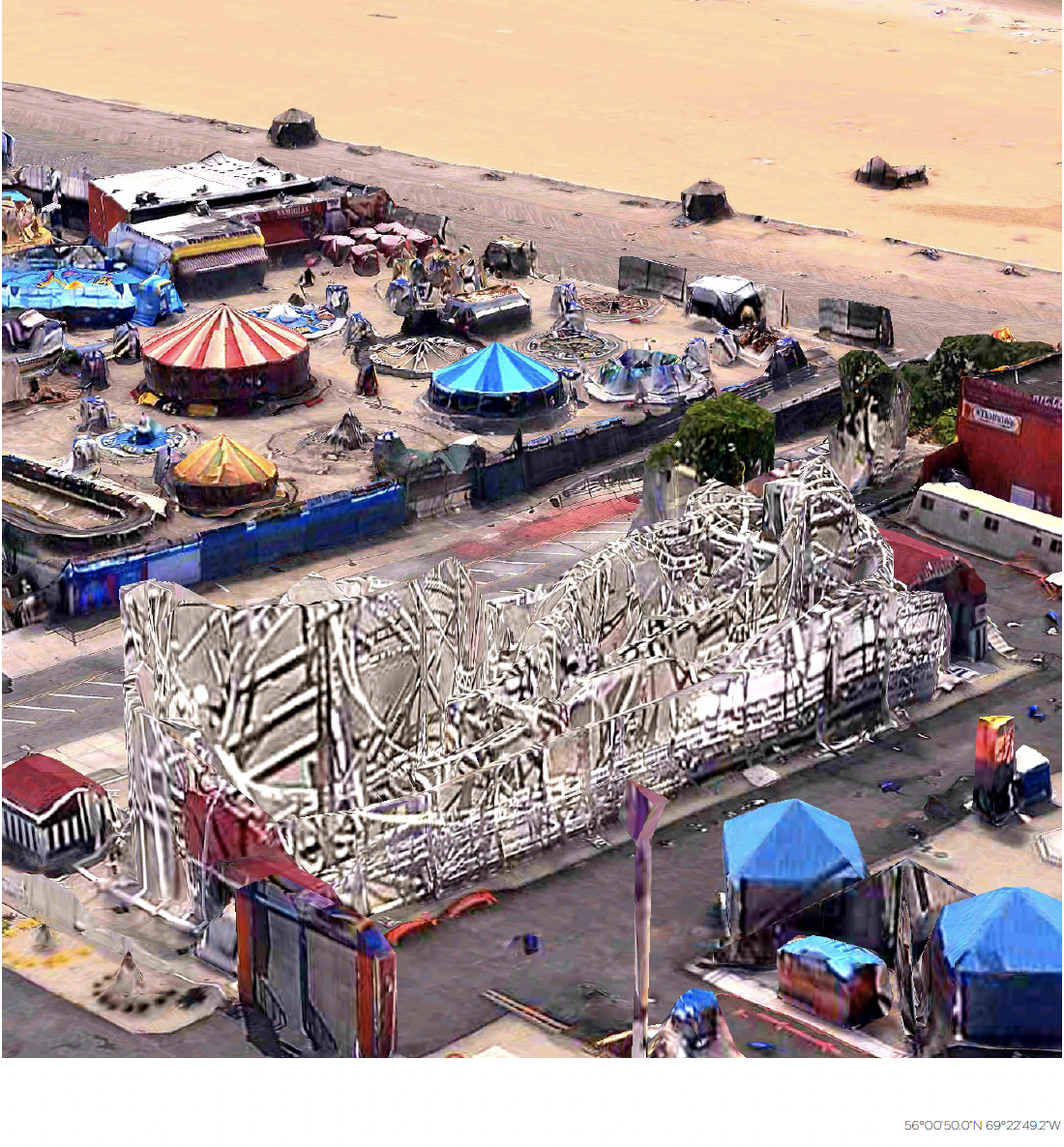 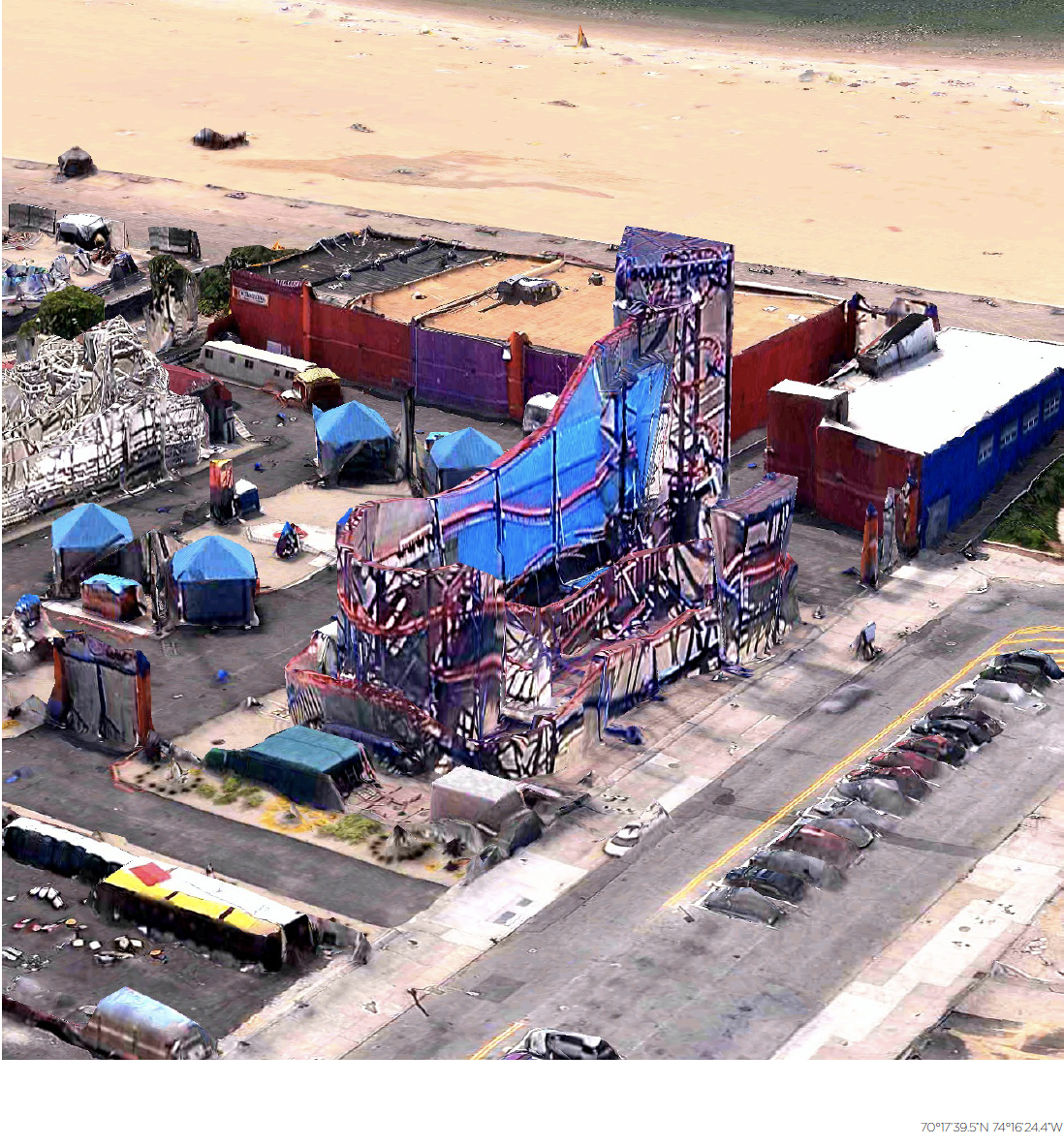 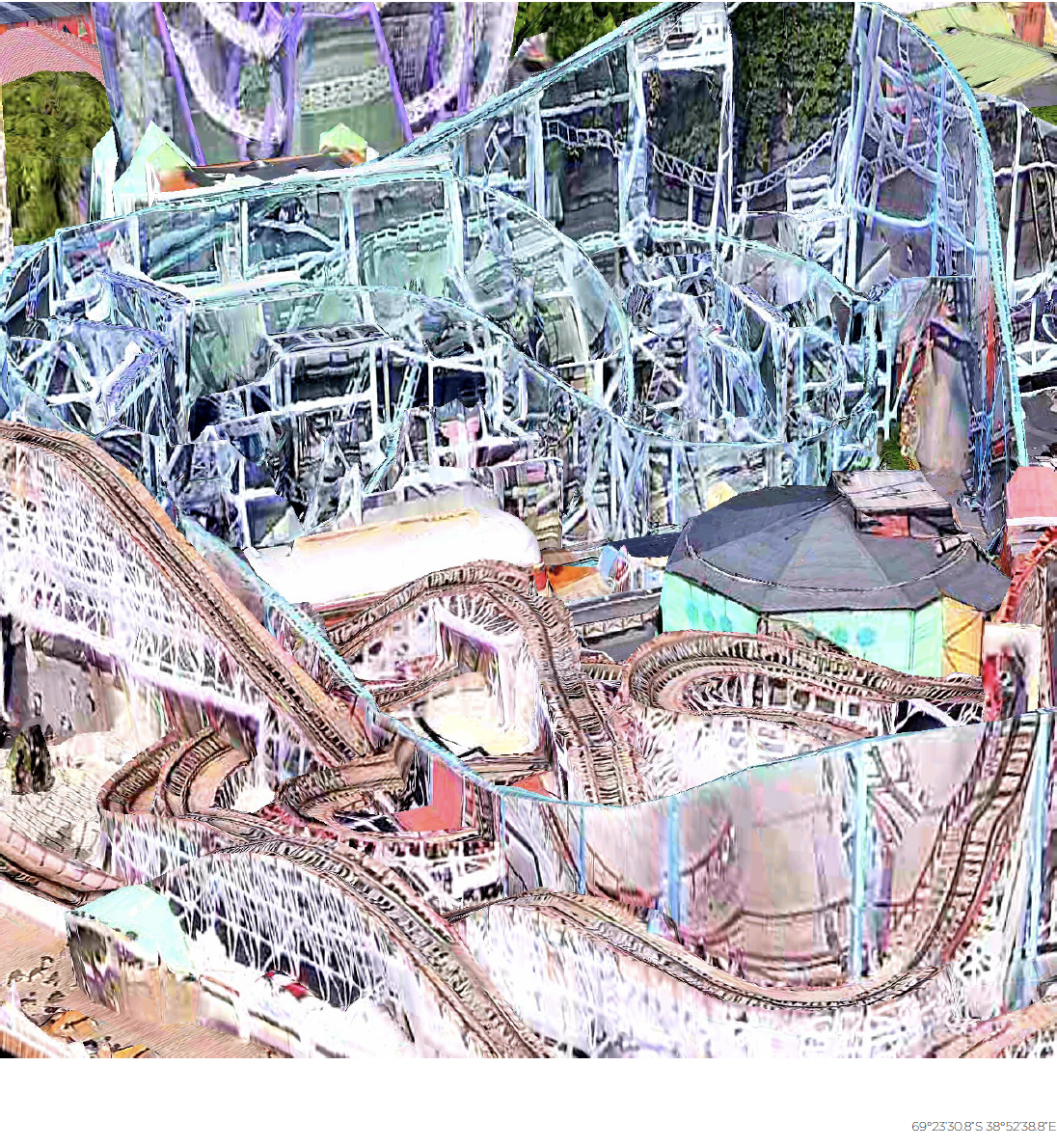 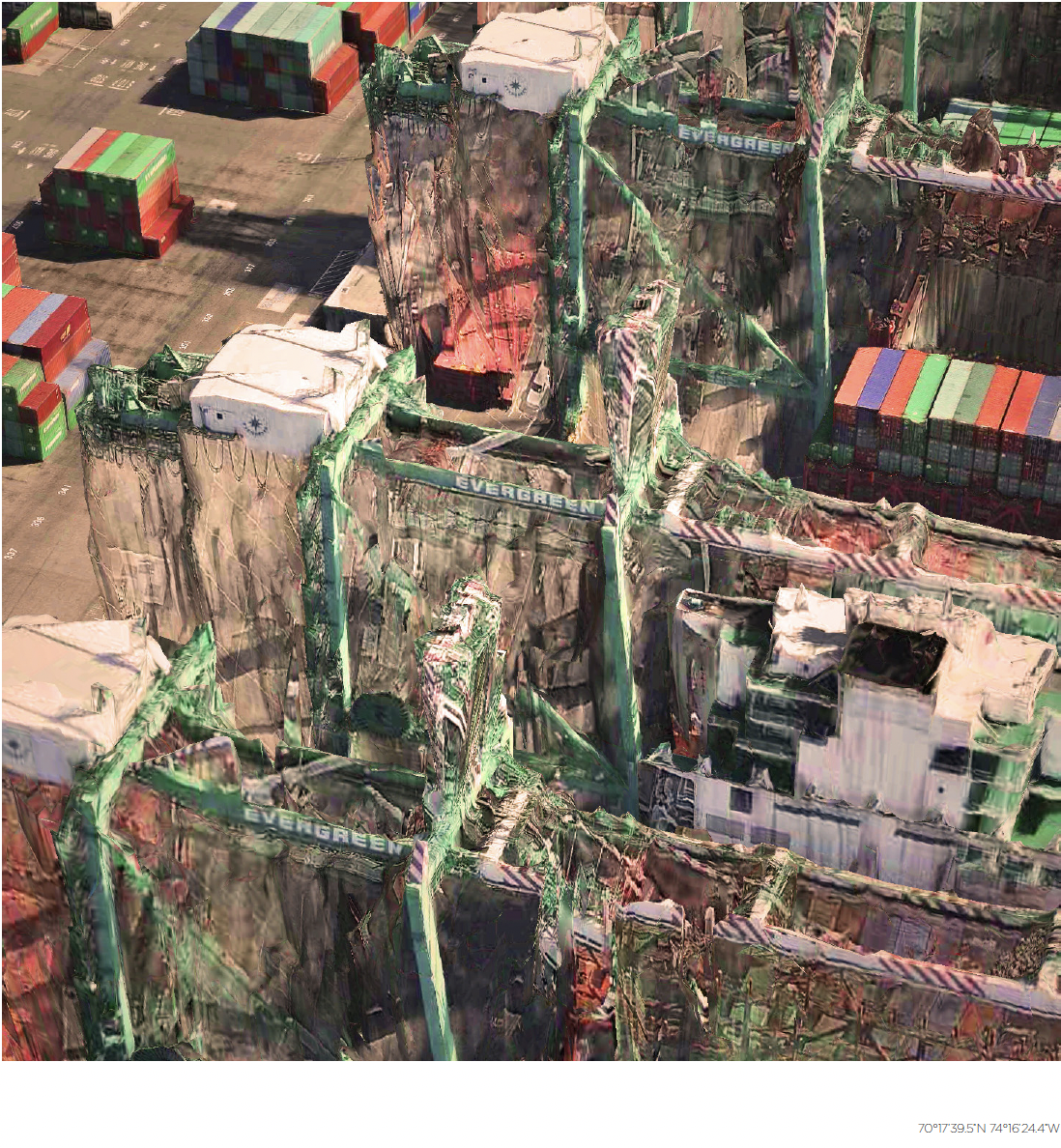 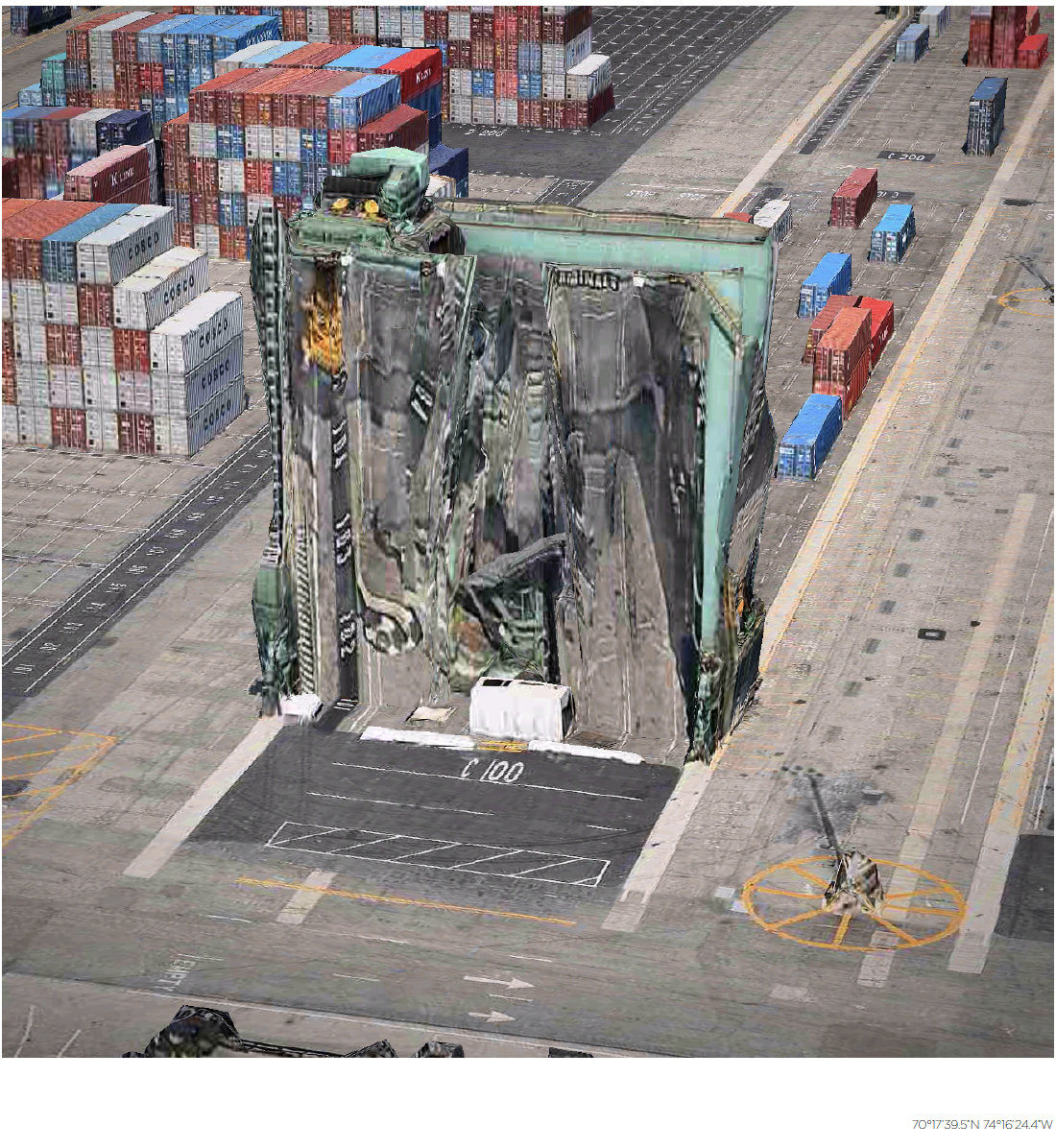 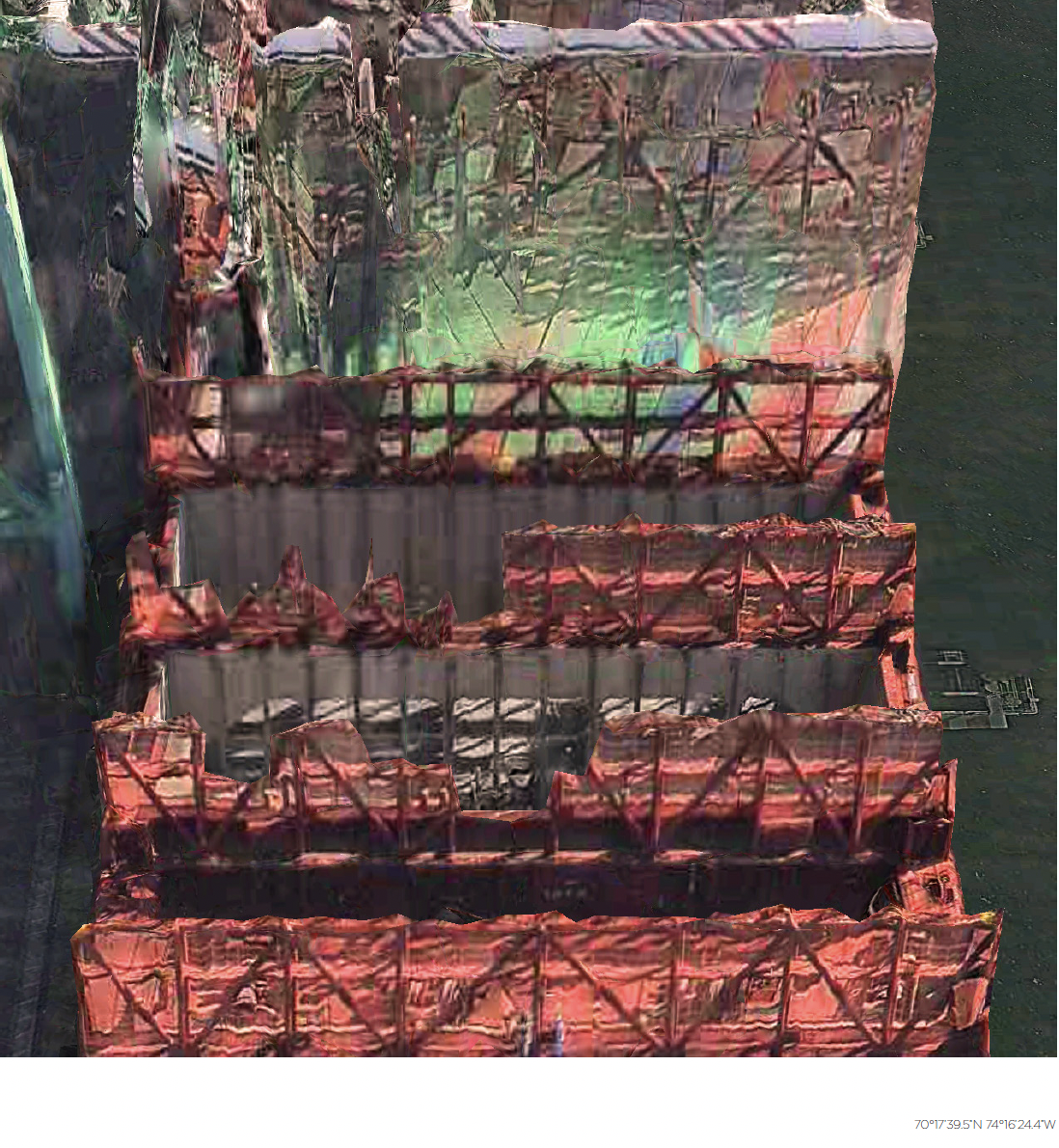 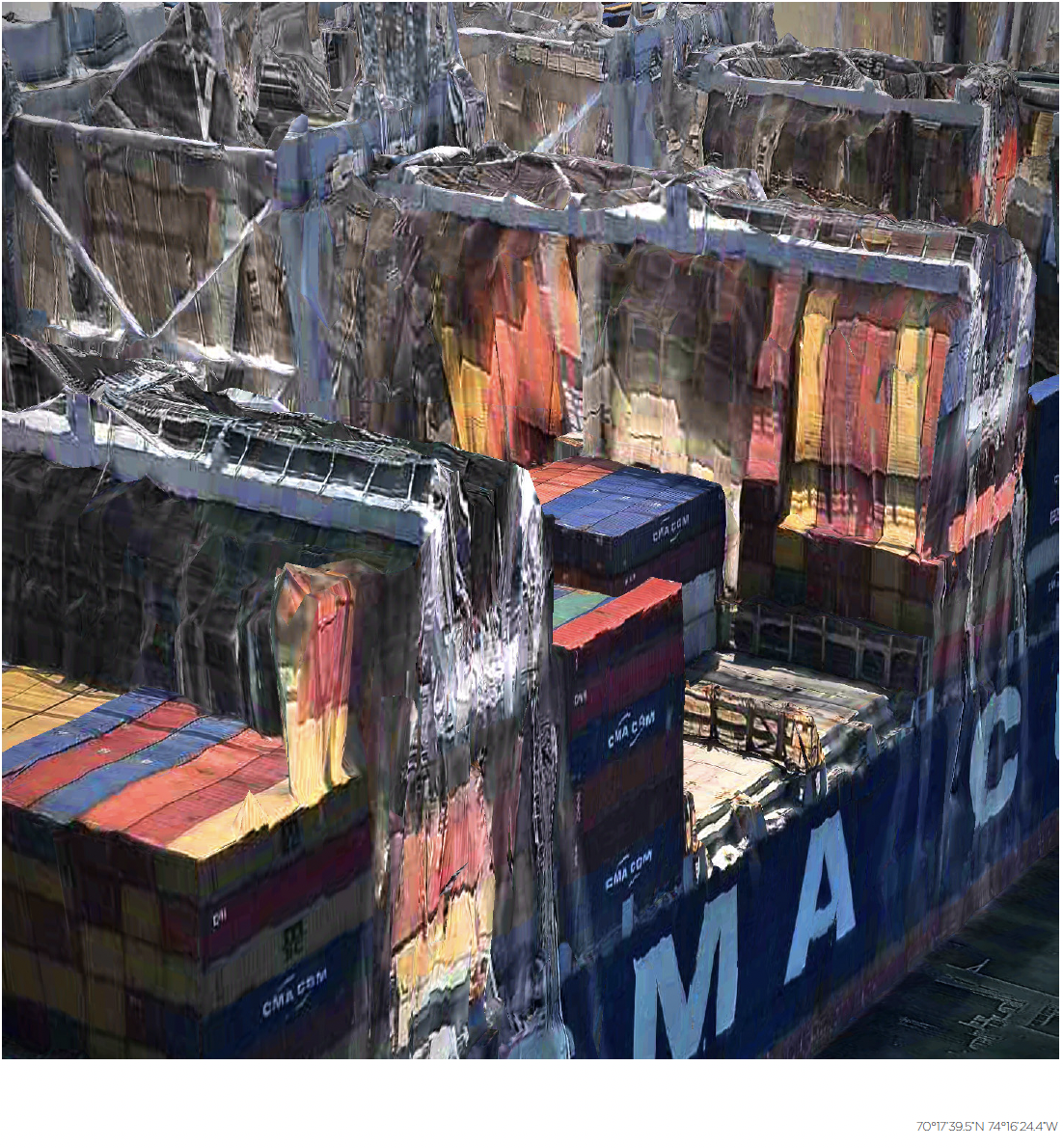 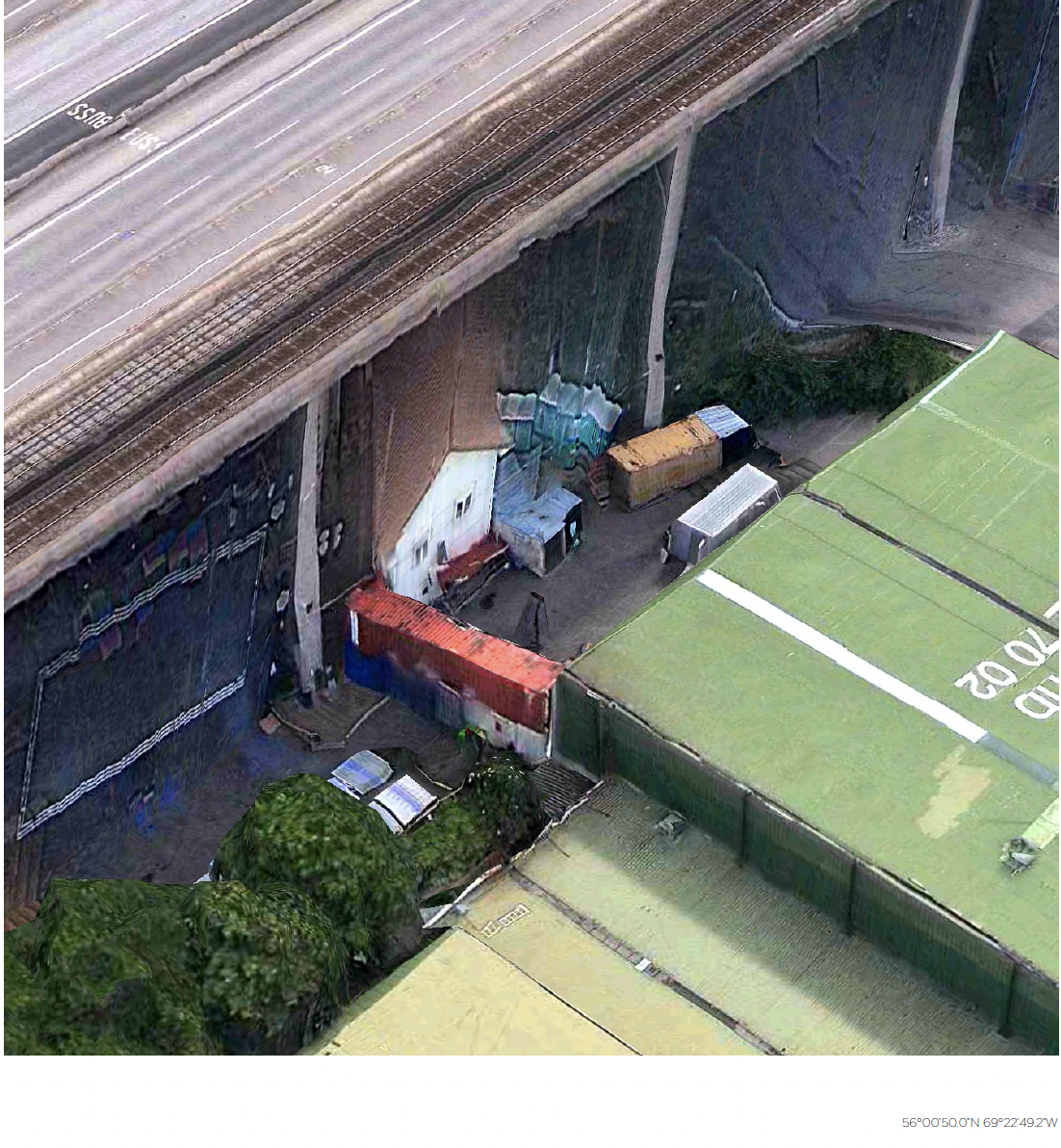 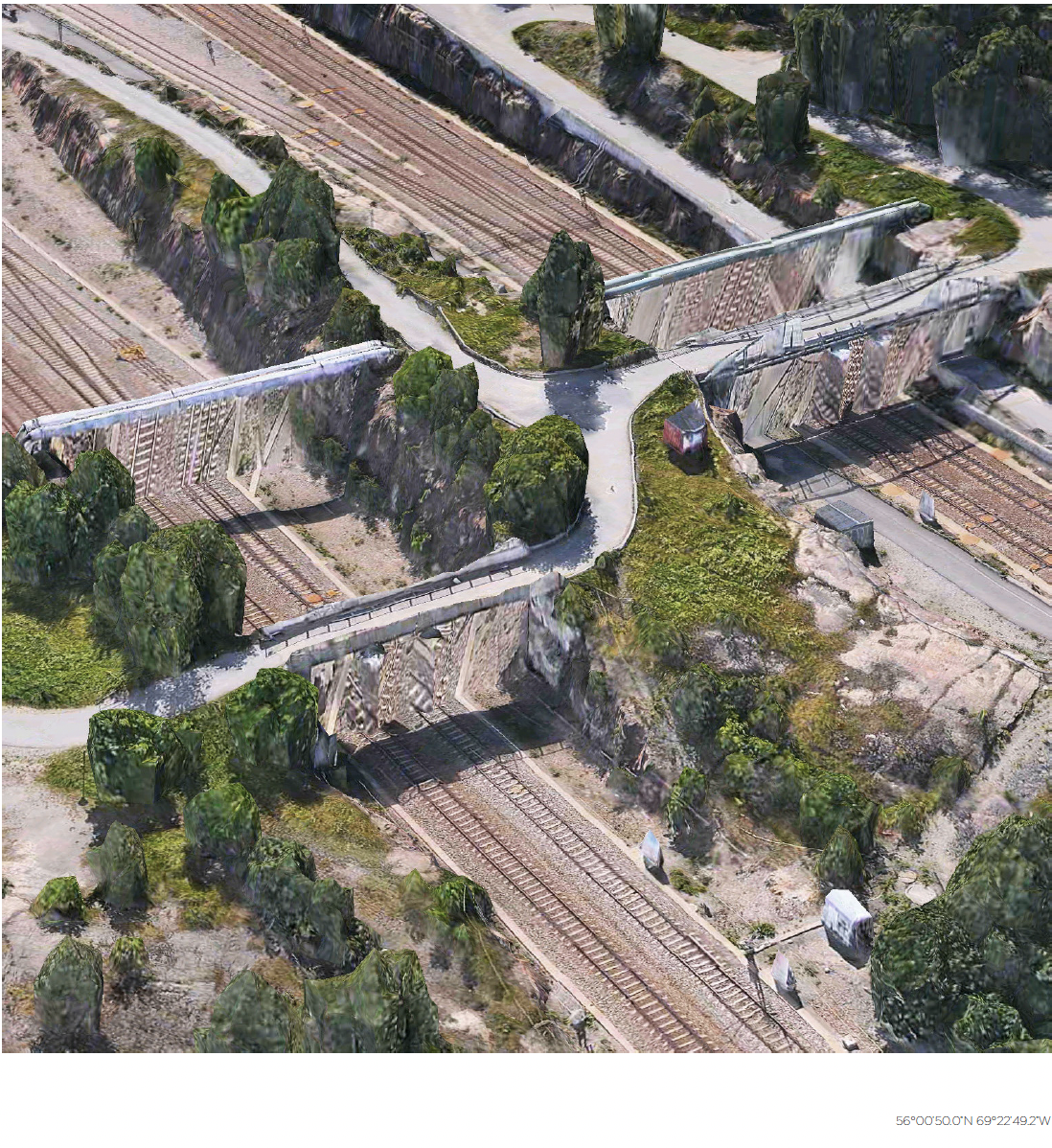 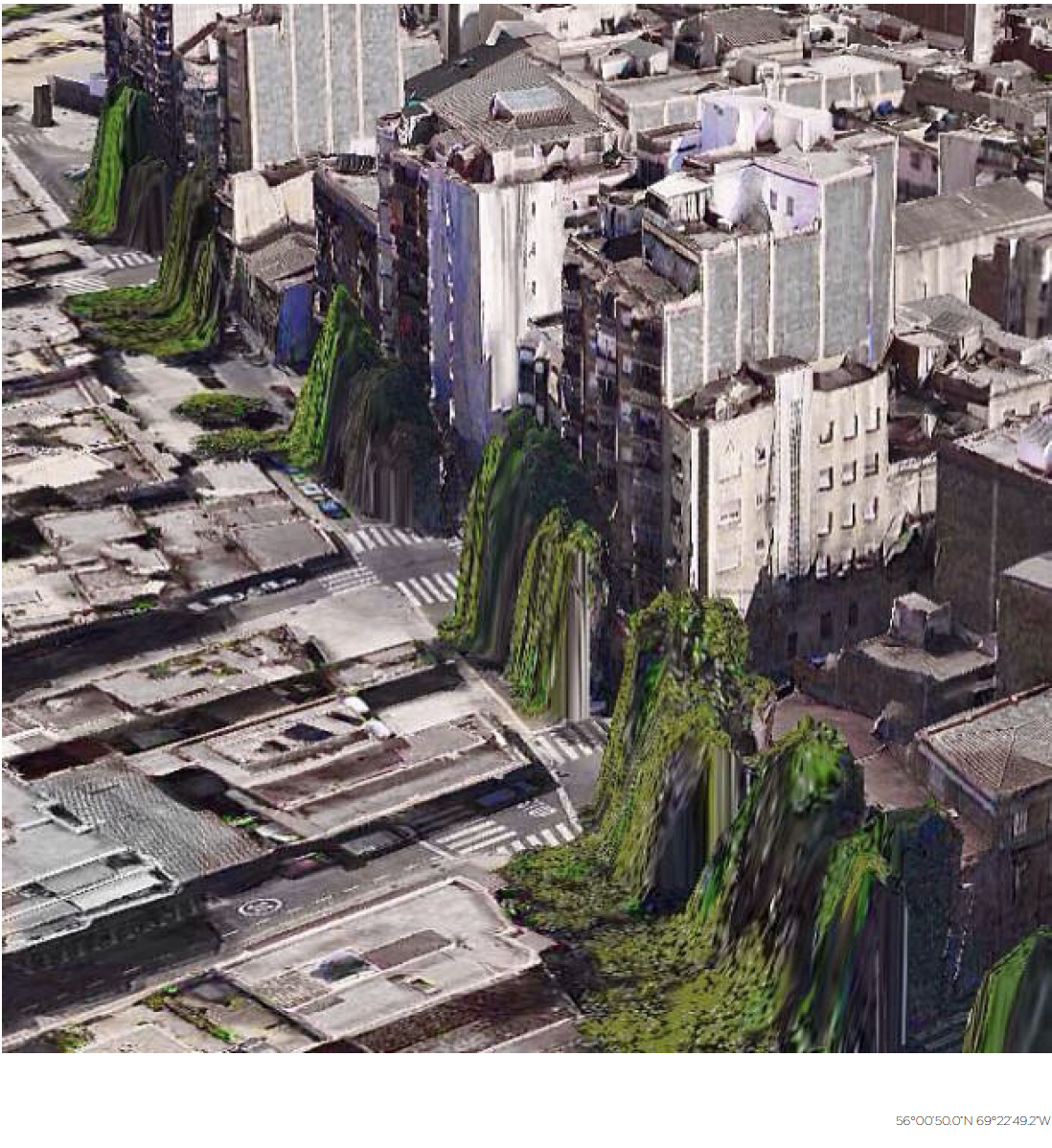 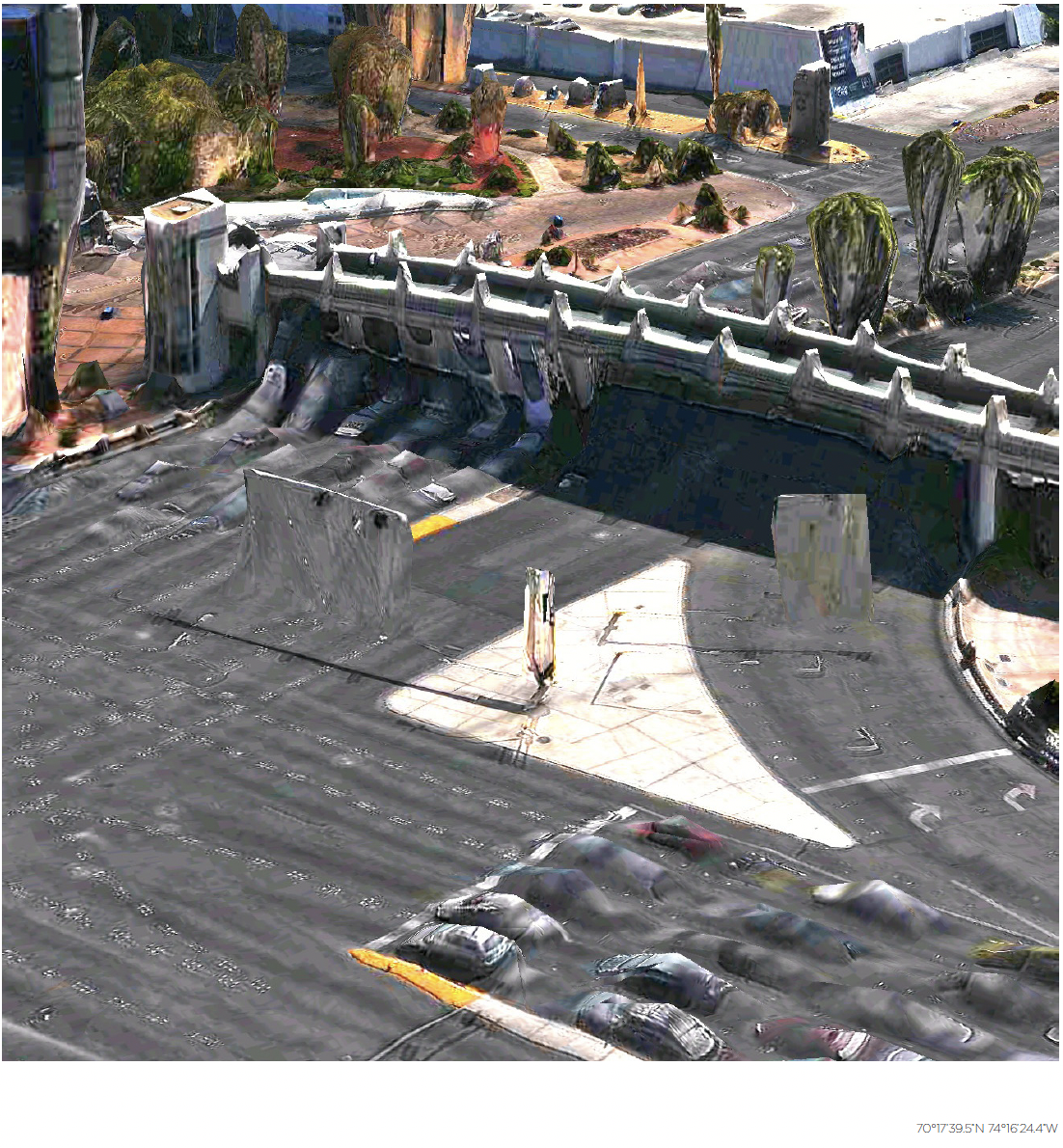 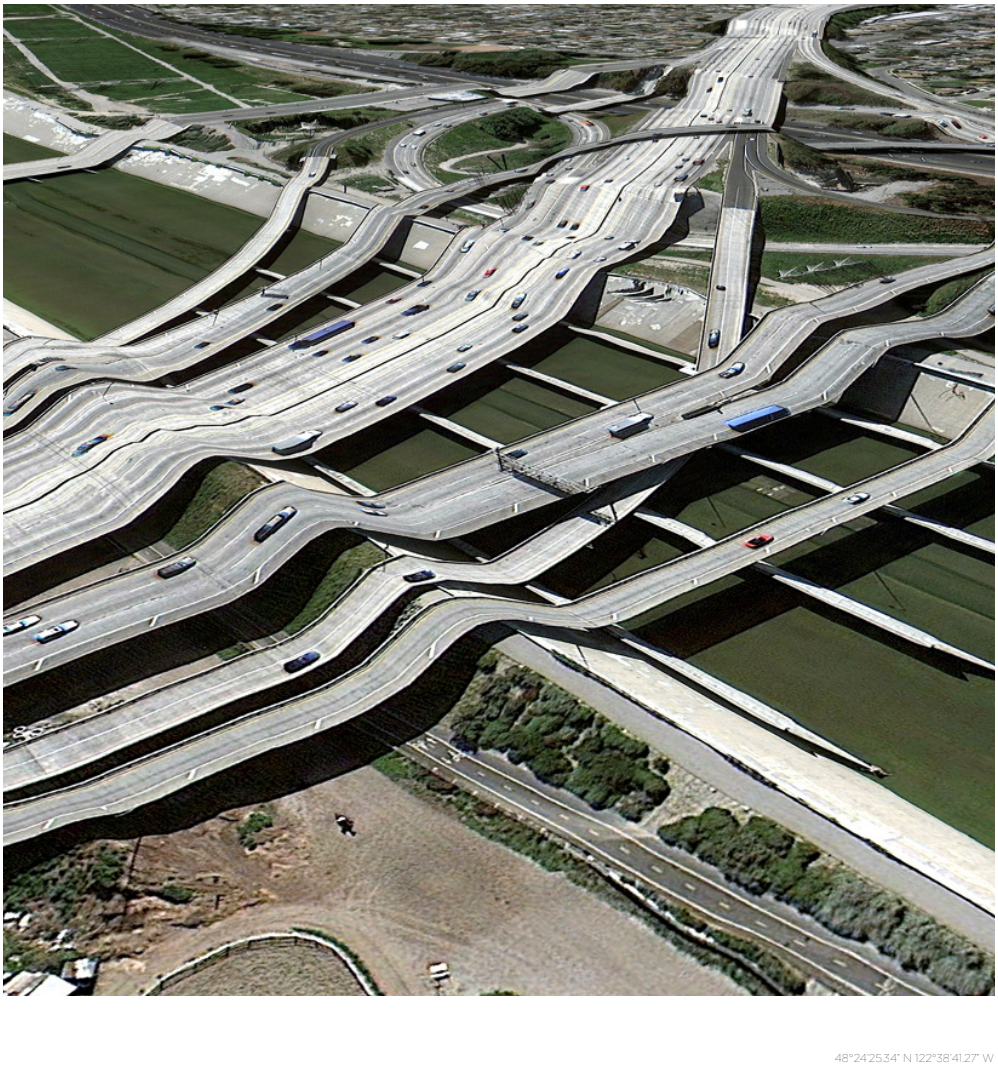 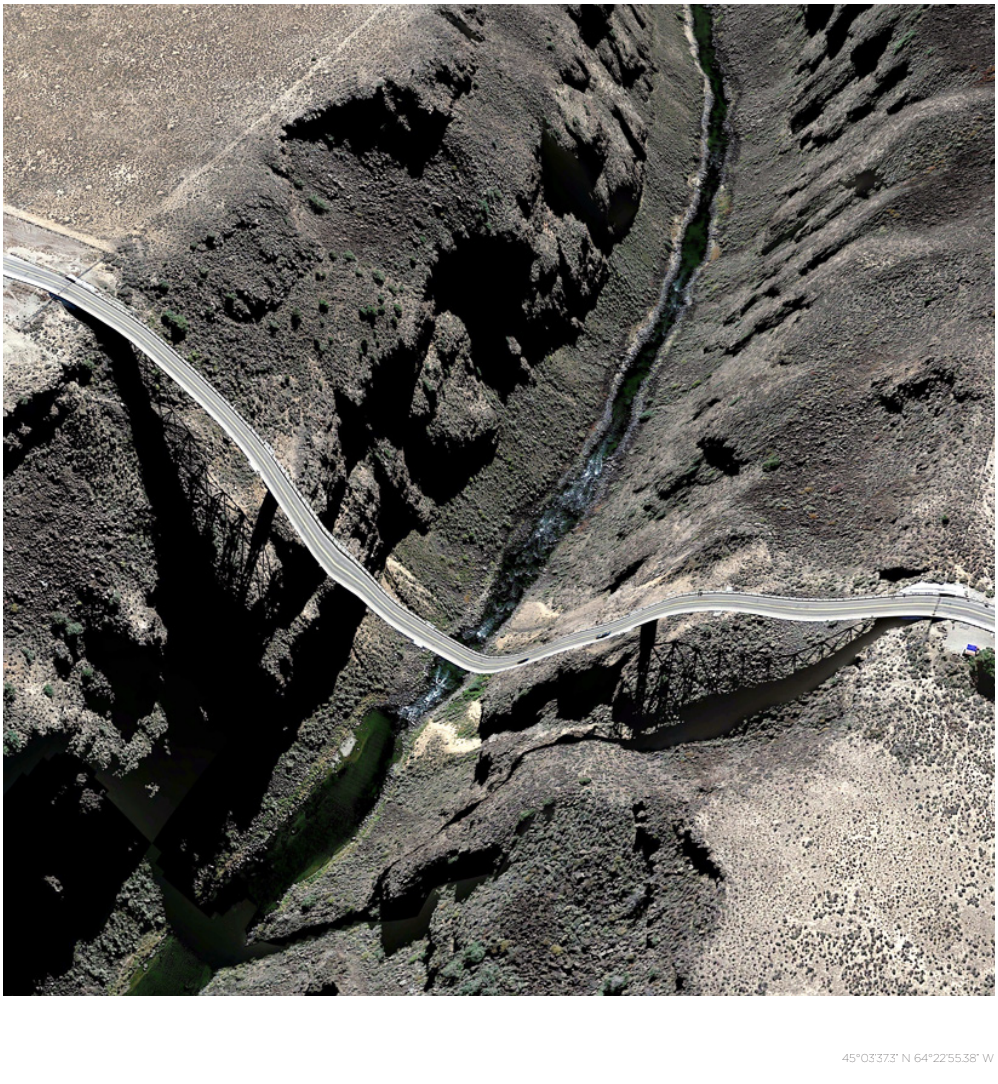 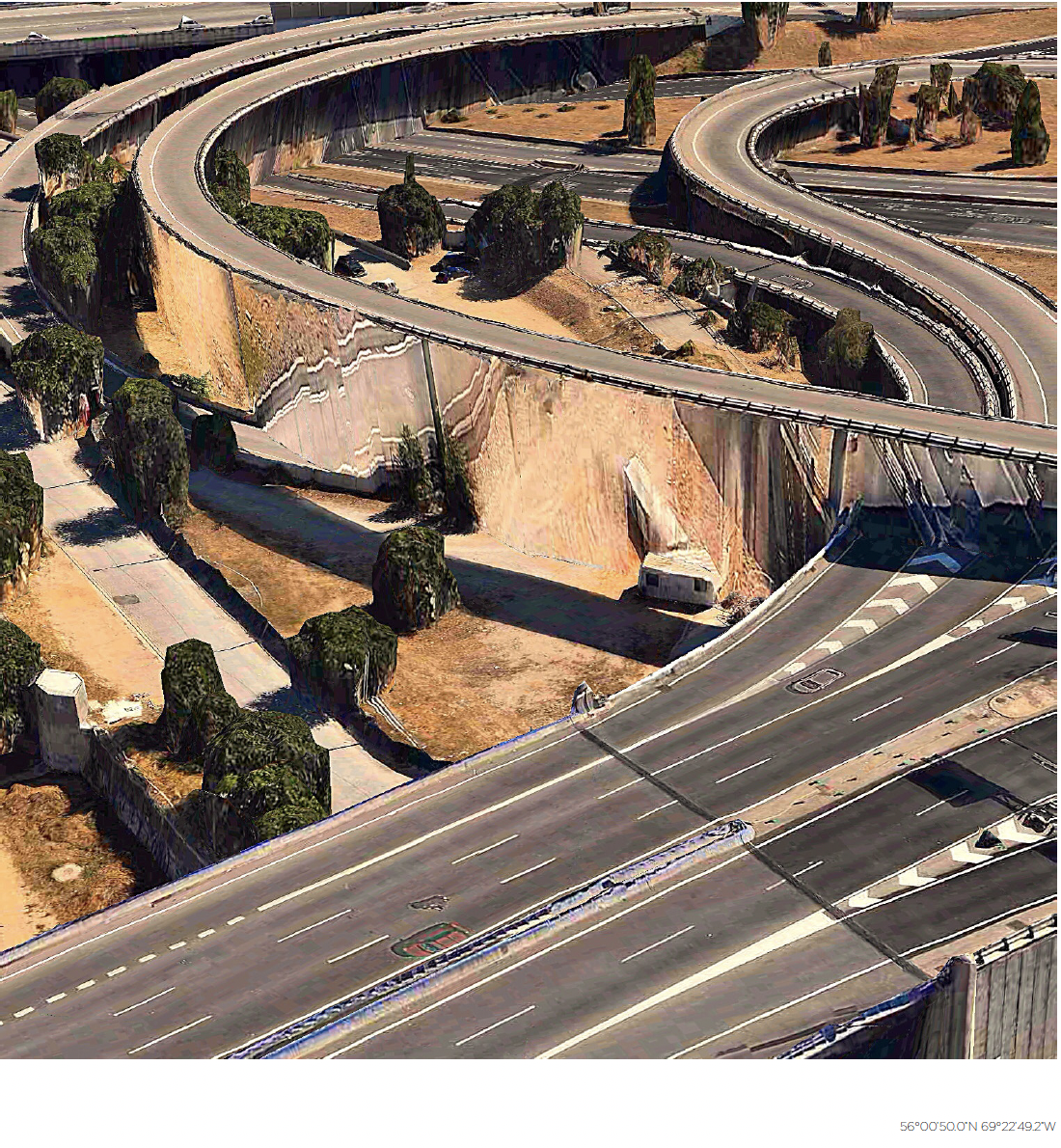 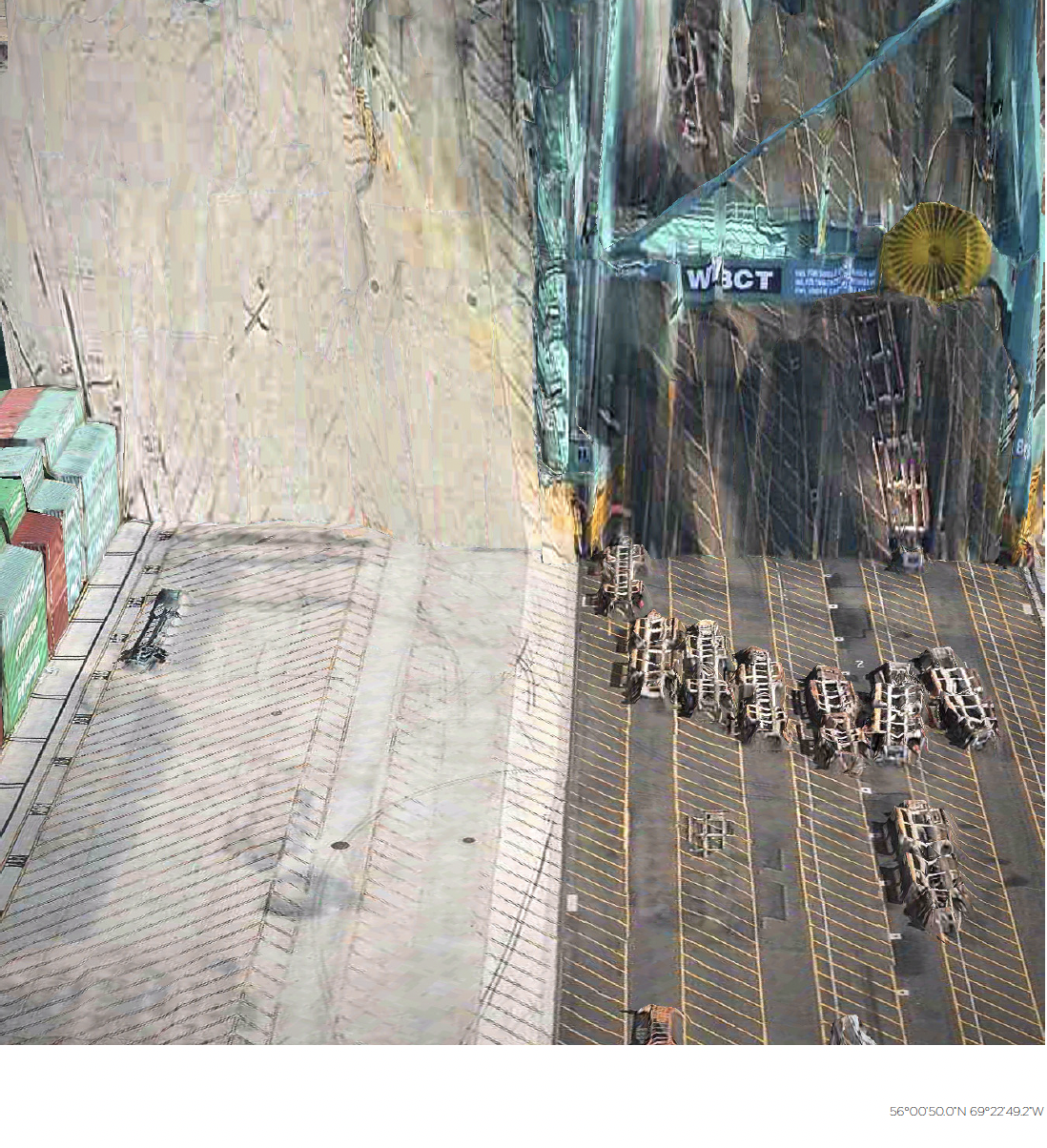 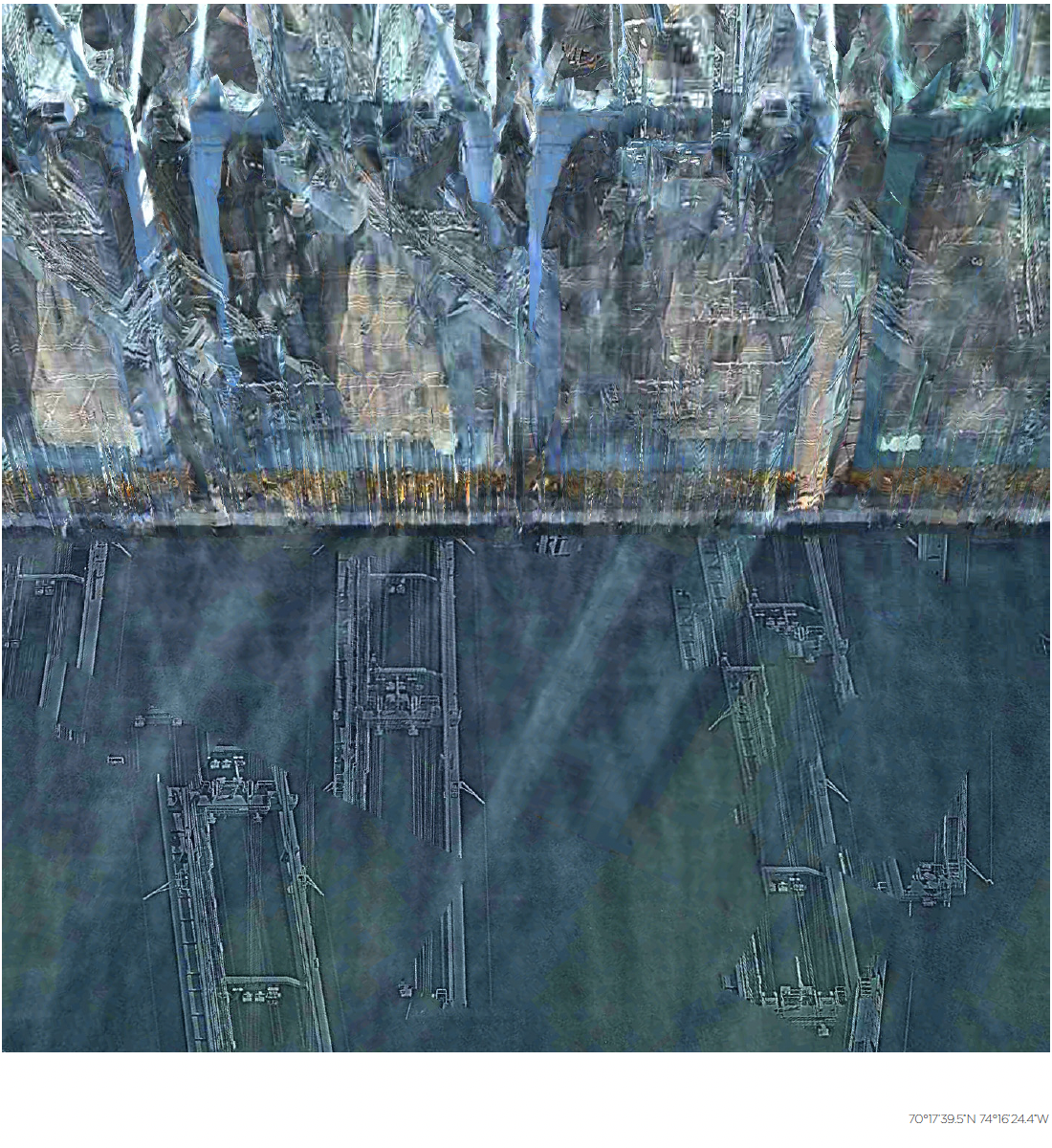 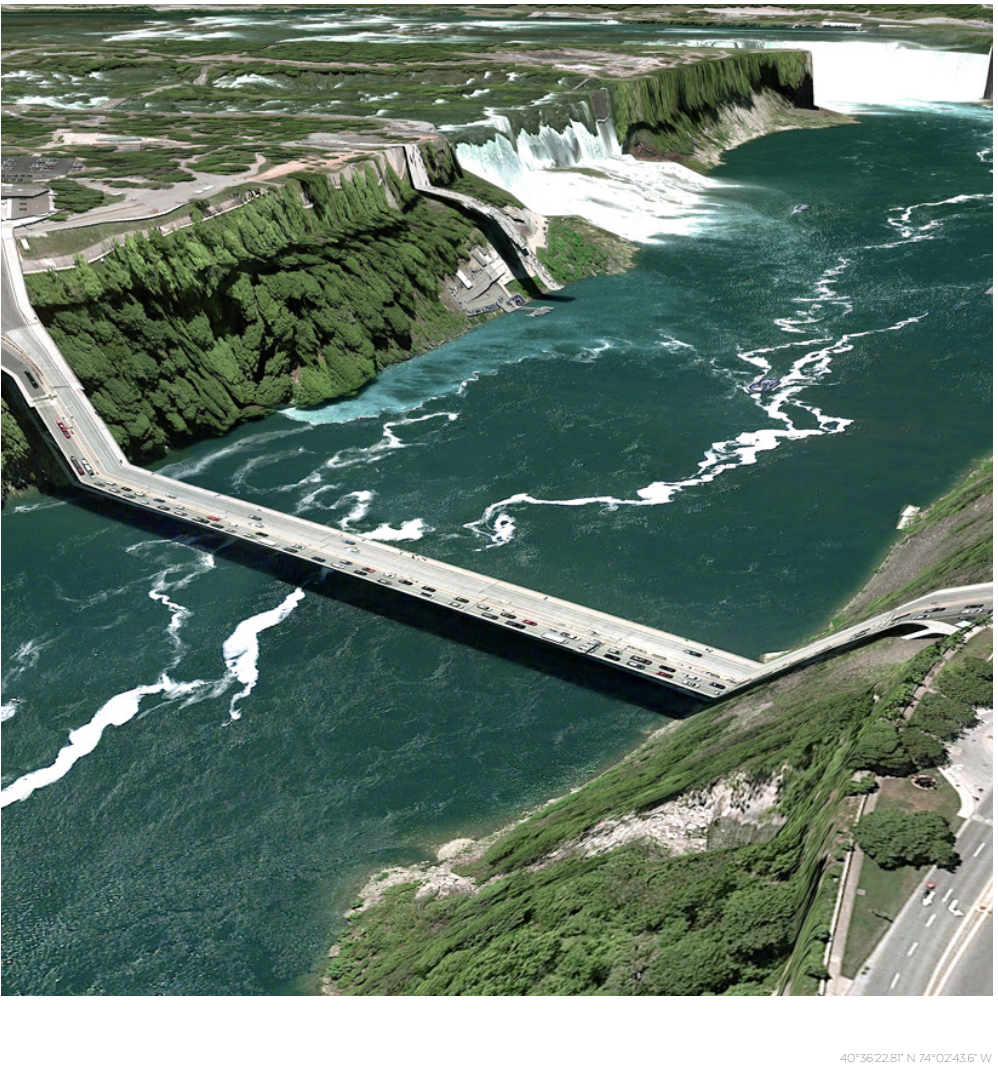 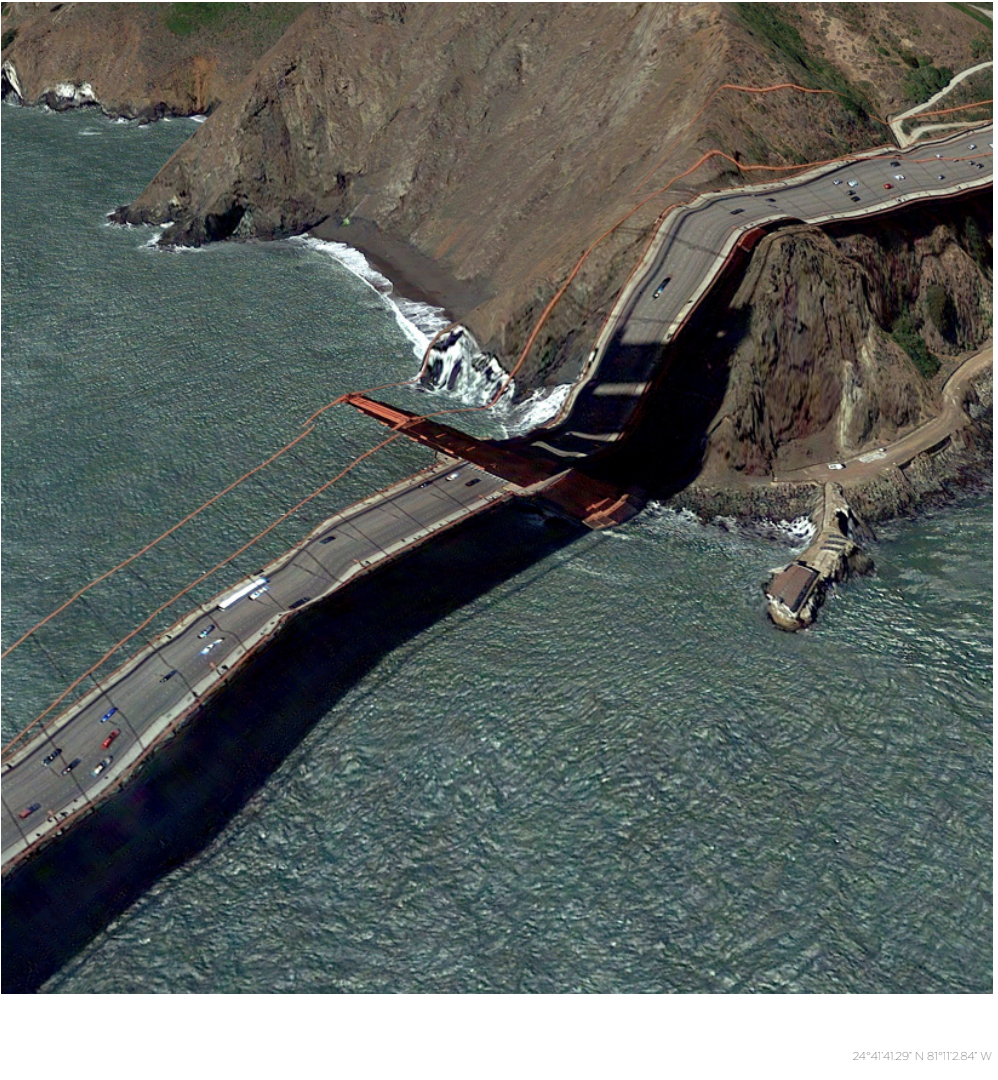 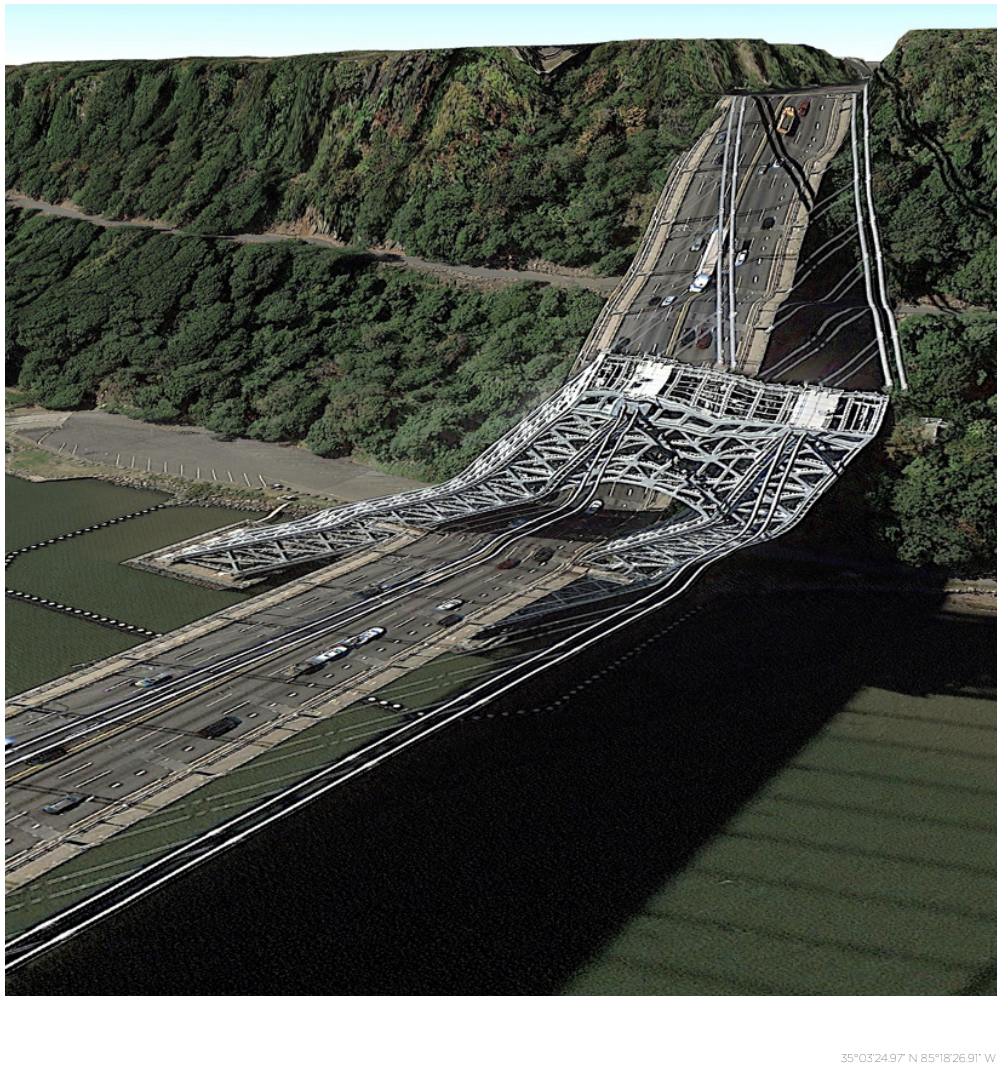 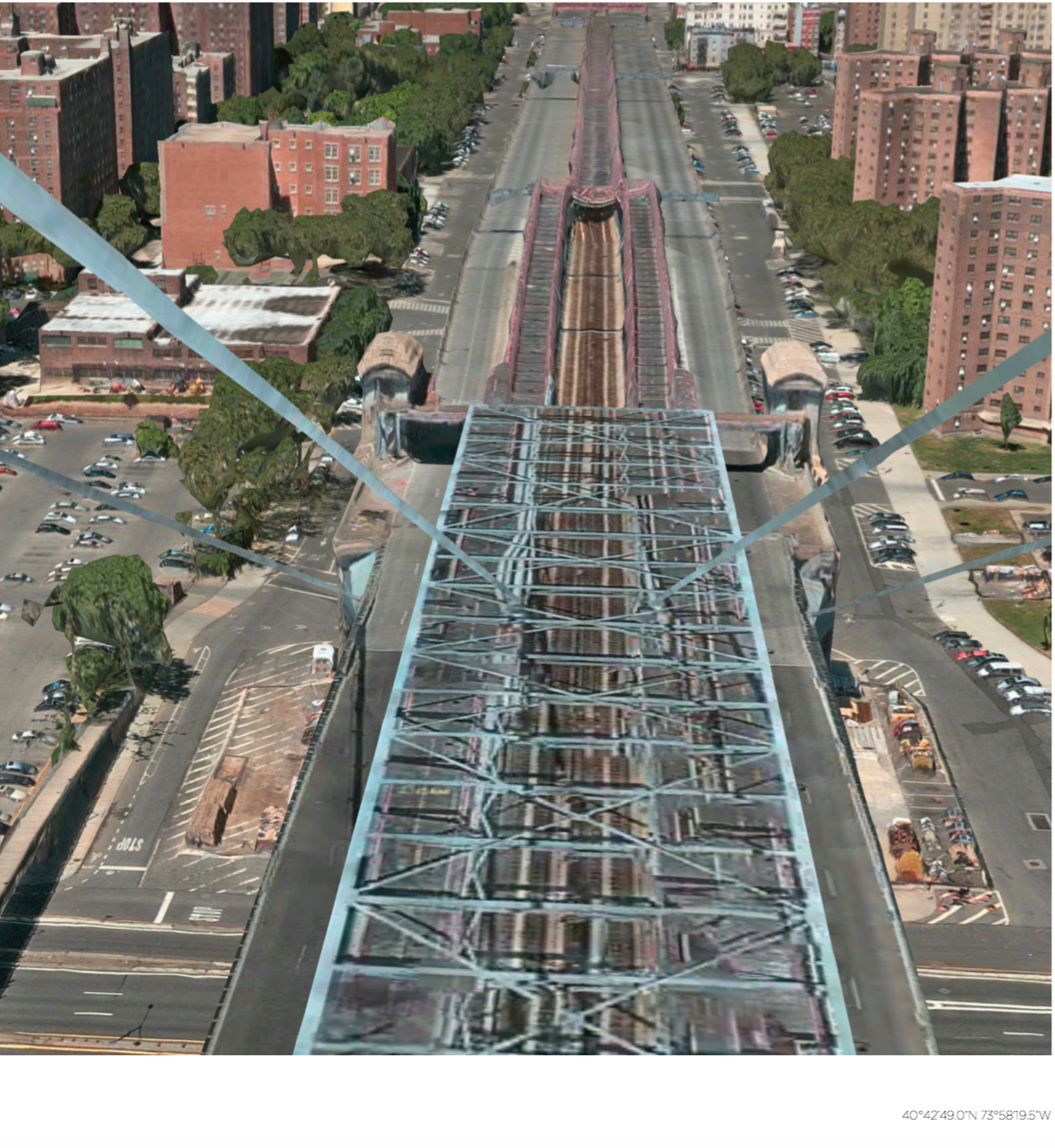