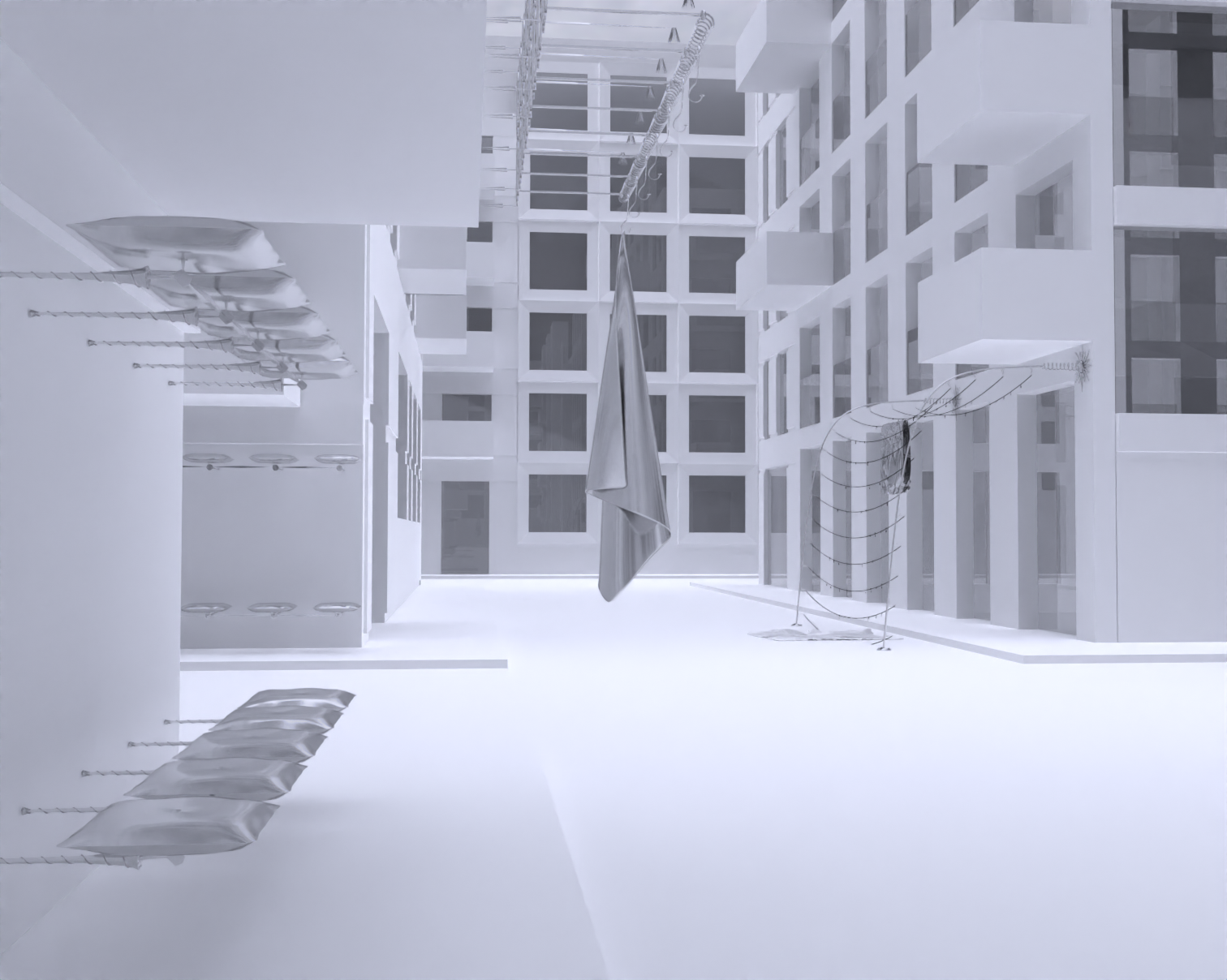 ‘Interferens’ (Interference) will consist of a series of online exhibitions focusing on the exchange between two architectural media: A text-based piece and a visual piece.
In each exhibition, the two pieces will deal with the same architectural field and will, on the basis of this, interfere and explore new perspectives across the media.
The point of ‘Interferens’ is first and foremost to investigate concrete problem areas through artistic creations within architecture. The aim is also to investigate how two practices and forms of practice can inform each other and what arises in their mutual overlap as well as fractures.
‍

It started out as minor deviations. A mix of offsize casted beams, five-arme columns, hybrid modules alongside erased blocks; an eccentric weathering of the recently modeled buildings.
Open, the spaces were left.
‍
—

The construction work did first lay bare the underwater firm ground on the site to come, by scraping off a thick layer of smudge; an arbitrary biocomposite of mud and heavy metals. The site was rapidly circluded by stone barriers, sand from everywhere, not-that-toxic soil and granulats of all kinds creating a new Venice-look alike. One of many islands to lay flush along the harbor and clean quayside within the coming 59 years. The romantic Veneto version of life along canals merged with the structured and wealthy life of dutch cities, to create the Copenhagen edition: Holmene - artificial islands for the growing numbers of citizens in debt.

The City Major counted on the island model as a dreamscape for the Everytown housing projects; by creating efficient middleclass capsules offering a tempting lifestyle traded with a marriage of creditors, here by supporting the established economy and at the same time solving the increasing threat of a century stormflod.
The project would cost 0.
The constant current of success vaporized, condensed and rose up as delicate glitter, a complimenting haze, a beautiful shimmer swirling around in the offices of Id Entity Enterprise, the creators of Everytown.

Slabs, beams and columns are stacked in an endless movement. Erecting the grid structure that is holding the roofs above the heads of citizens all over the Globe. Magnificent, transgressing the borders of countries, oceans, politics and economies the grid had come to stay.
The grid, that has been refined, perfected and shaped in the sublime and winning balance between maximal production and capital growth, rapidly became independent and indifferent of design, and its former partner, the architect.

The Everytown building projects were as any other housing complex relying on the efficiency and cost of the grid.
Though the grid was independent, a part of the Everytown sales success was to assign architects to create an identity shaping design strategy for each and every block. The grid left open so many possibilities: some modules would be dressed in mountain like mesh panels, some had shutters, others had balconies, some in glass, others covered in diamond perforated metal. The Id elements came in a diverse color palette of bricks smeared on top of the concrete modules. The solid base would be the same everywhere. There were simply no limits, the grid created a new business field from the excess of design.

It started with a new group of buyers.
The C-curity Department had been surveilling them for some months.
Shortly after they bought in on the project sales apartments, a wind from nowhere would arise in the showroom as well as in the project sales model.
The wind would start the shimmer dusting around, the same shimmer that would mesmerize the clients at the real estate desk in Id Entity Enterprise.
The shimmer would somehow pollinate the grid and spawn off-axis module types.
The forces of this phenomenon worked in a paradoxical way; destructive, was the wind from nowhere. It would arise and tear down, make space. Though constructive, was the shimmer.  It would create autonomous grid modules corresponding to axes not fitting the ruling x, y, z.

These new buyers seemed to have a taste for the open to an extent where it became eccentric. Intriguing as there seemed to be a script behind the forceful way of tearing down, moving around rearranging the existing materials and design objects.
The 3d model of Everytown Housing Projects was left half built or exploded. The parameters of the basic Id elements were changed, so that most areas would stand bare revealing the grid and concrete modules.
Finally, the new buyer group had a peculiar taste for arranging interior furniture in the public domain, leaving an unsettling awareness of the public space in between the now eccentrically generic facades.
An unsettling awareness of the potentiality of the space in between the eccentrically generic facades arose with the arrangement of interior furniture in this privately owned, public domain. 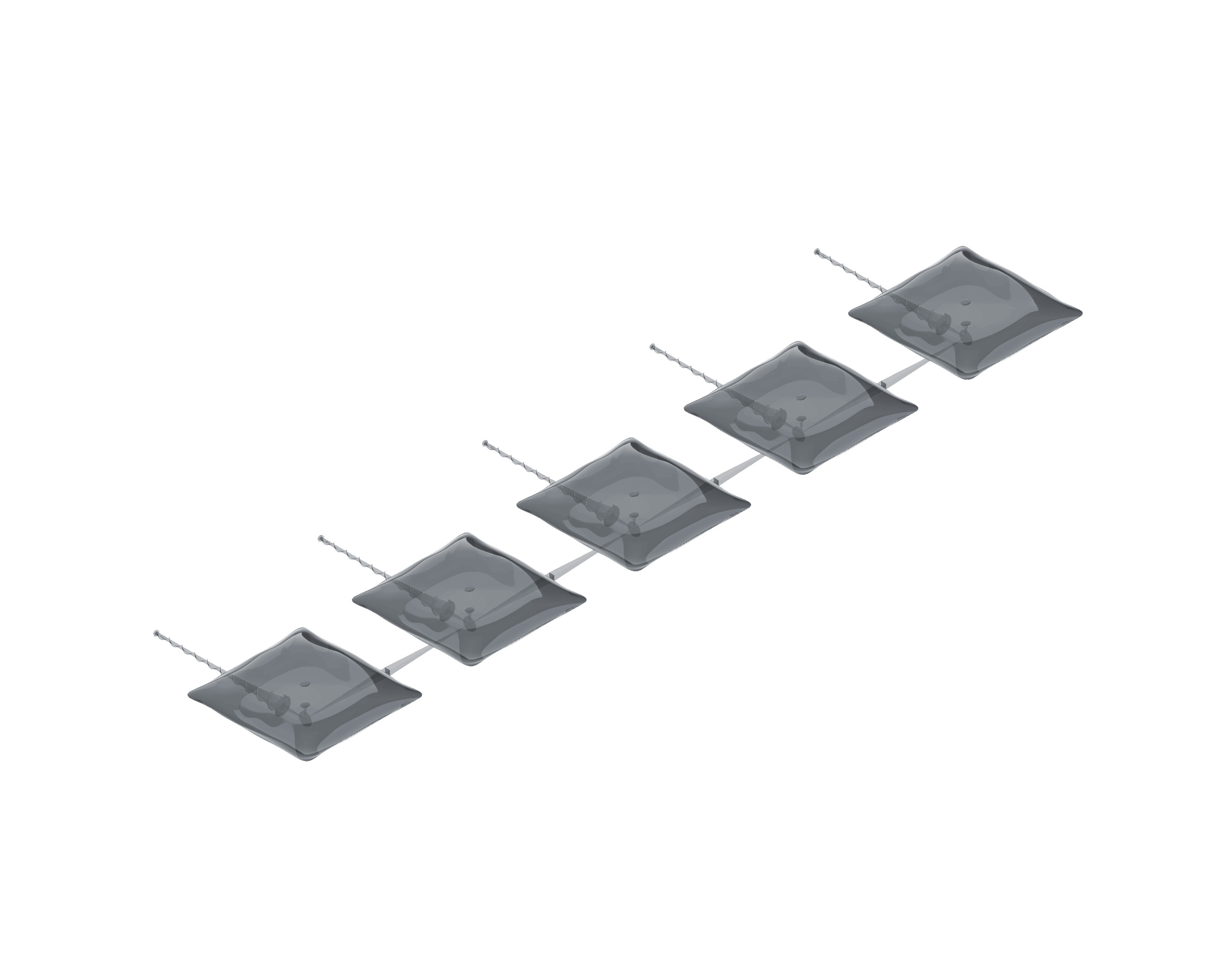 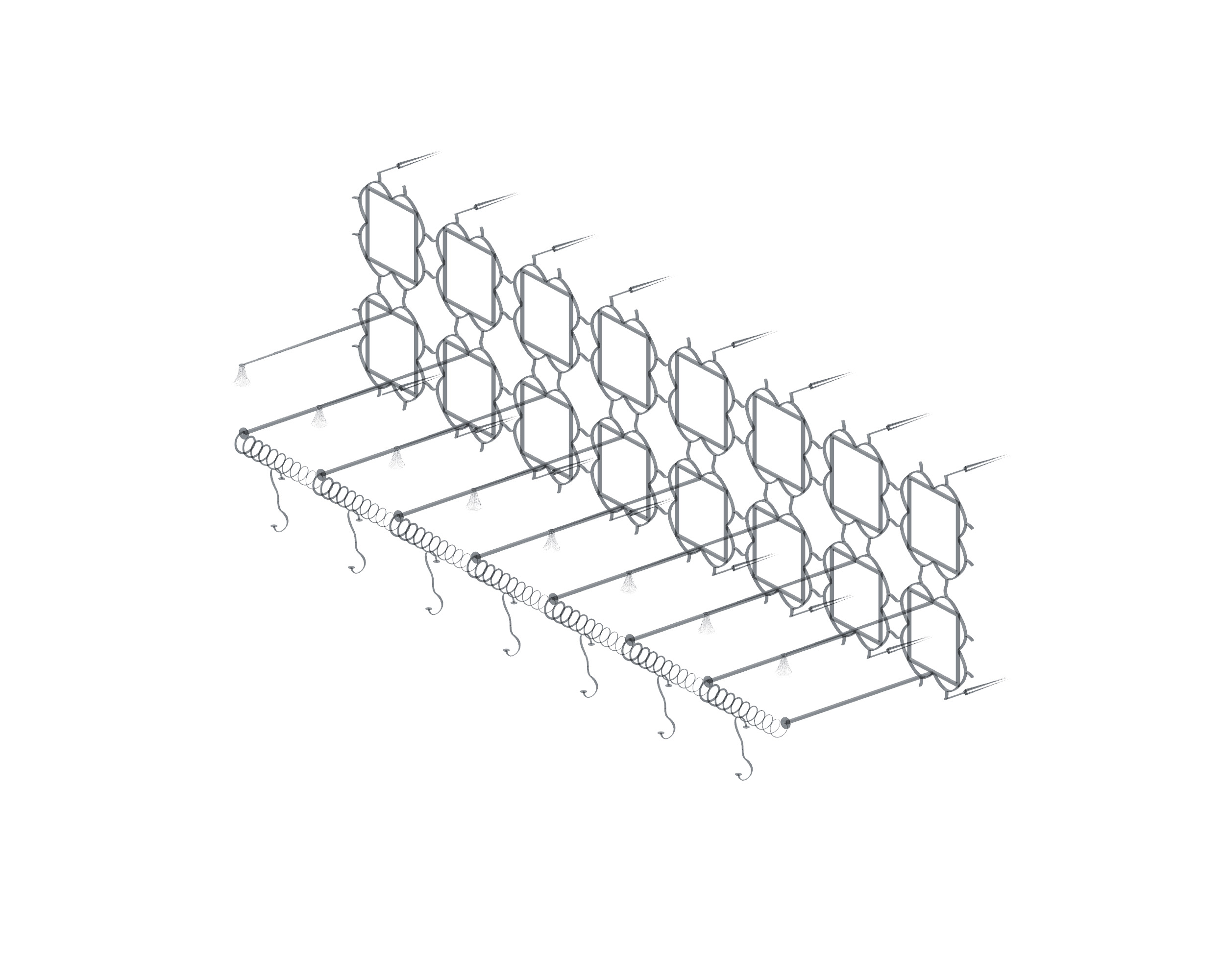 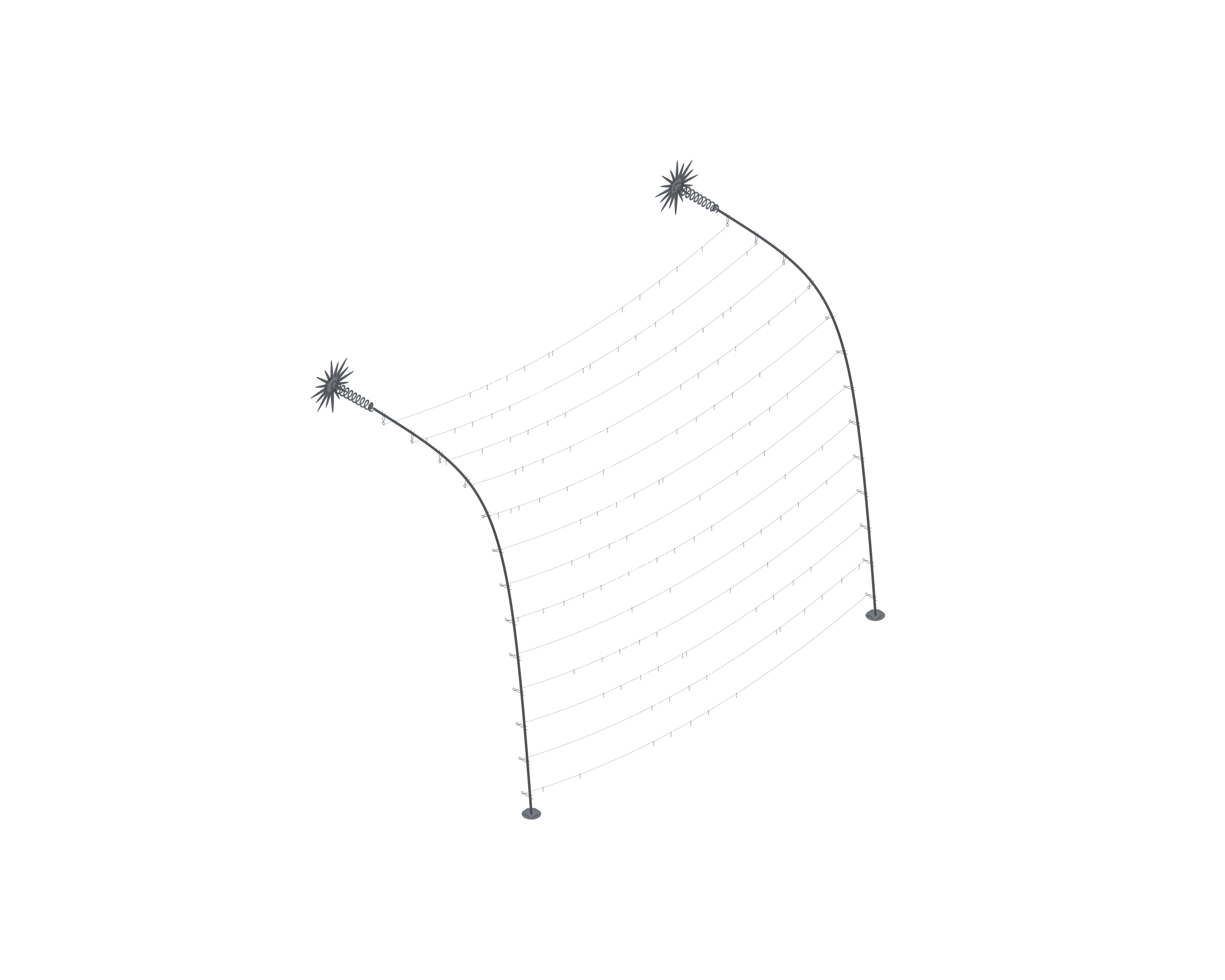 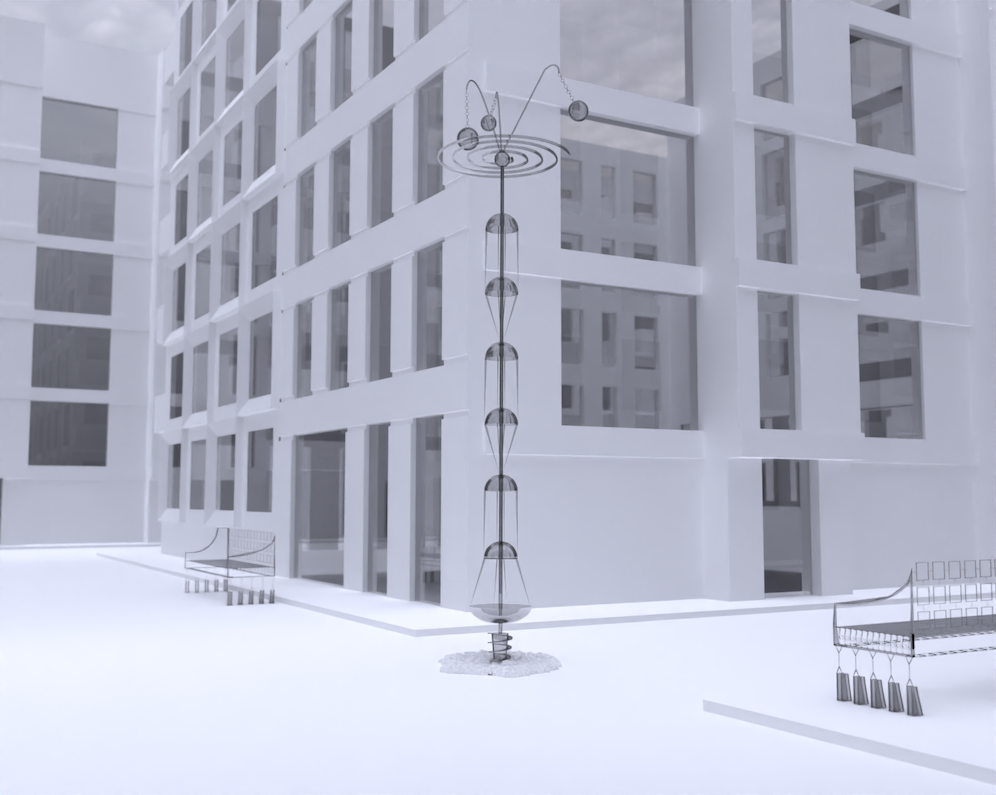 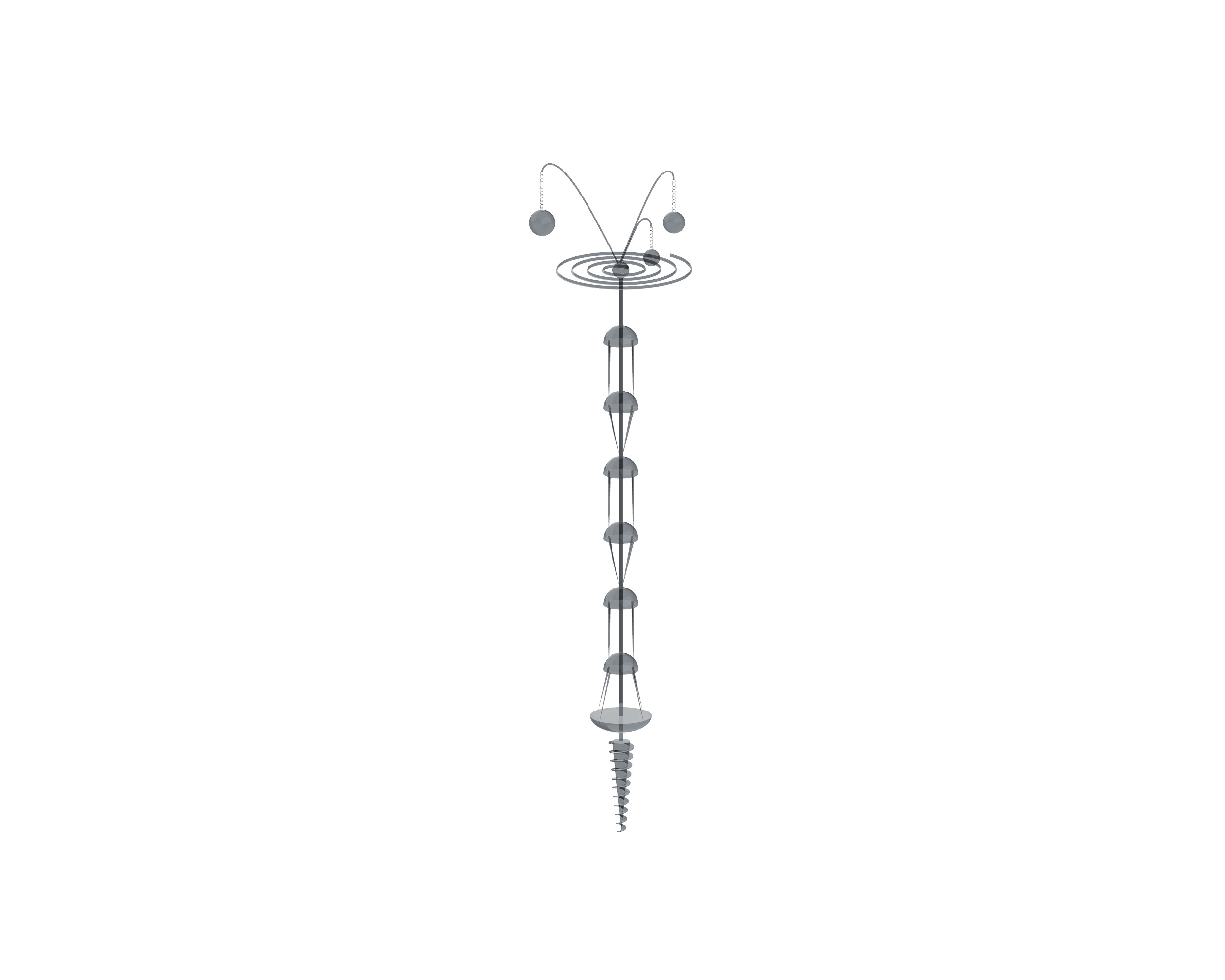 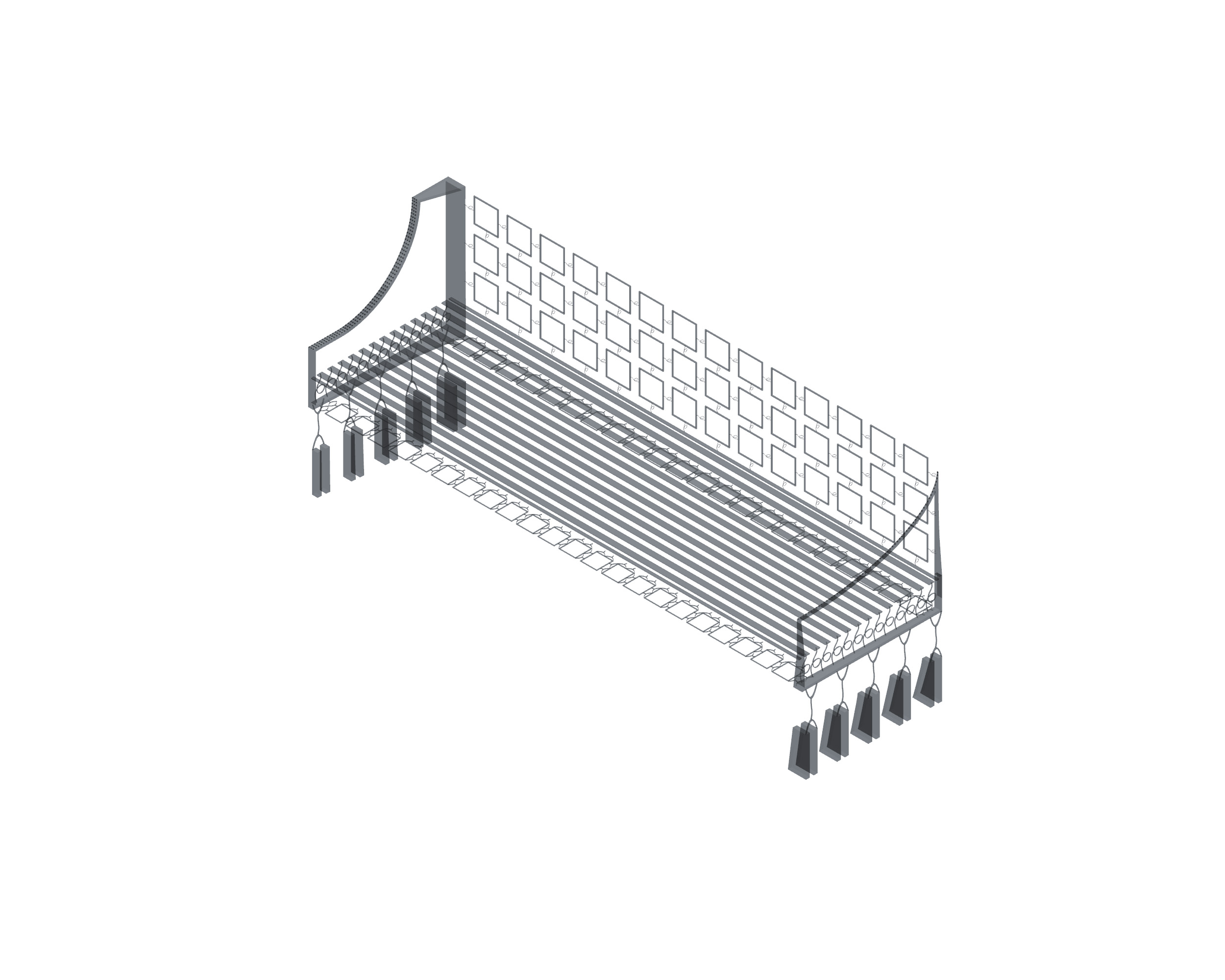 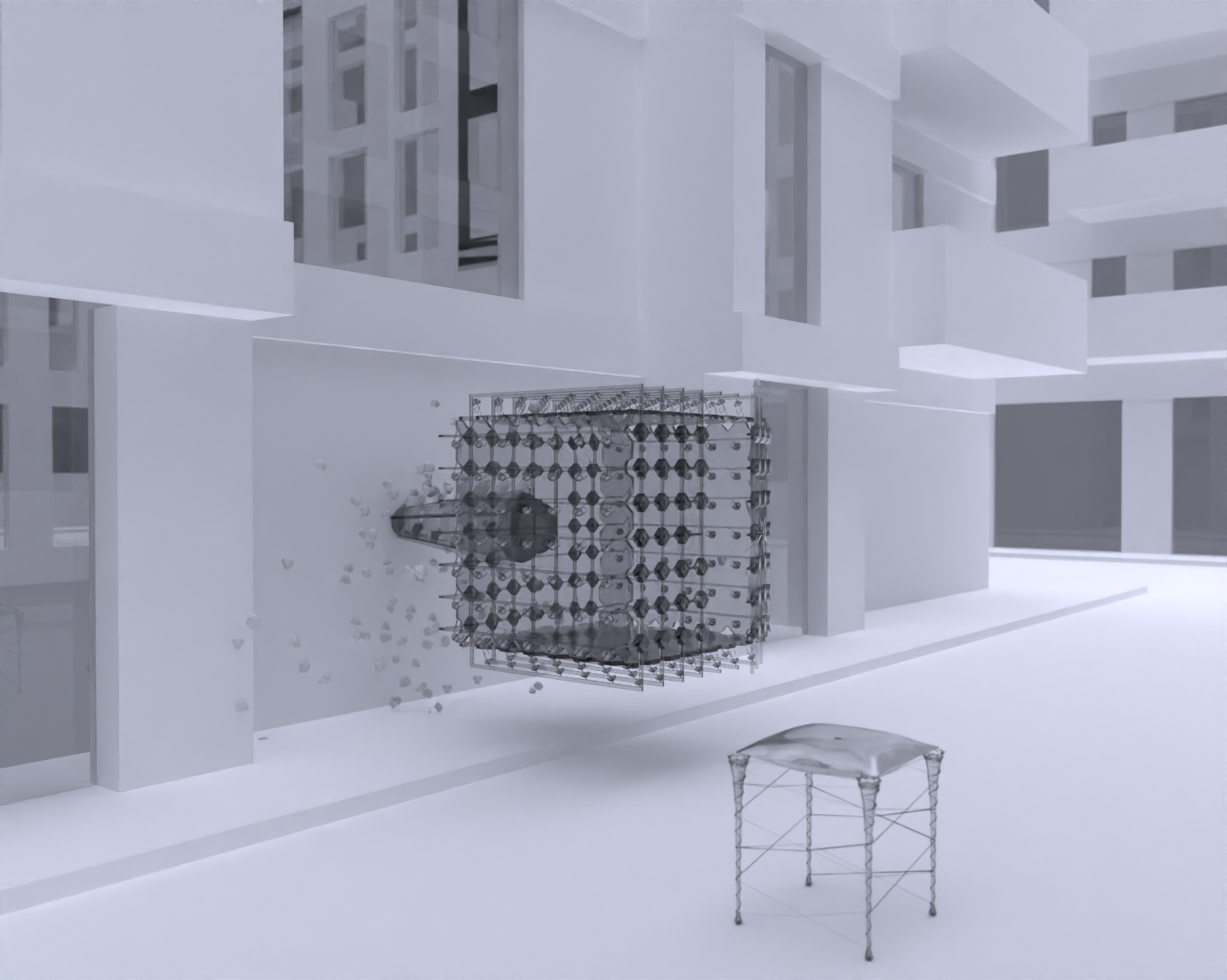 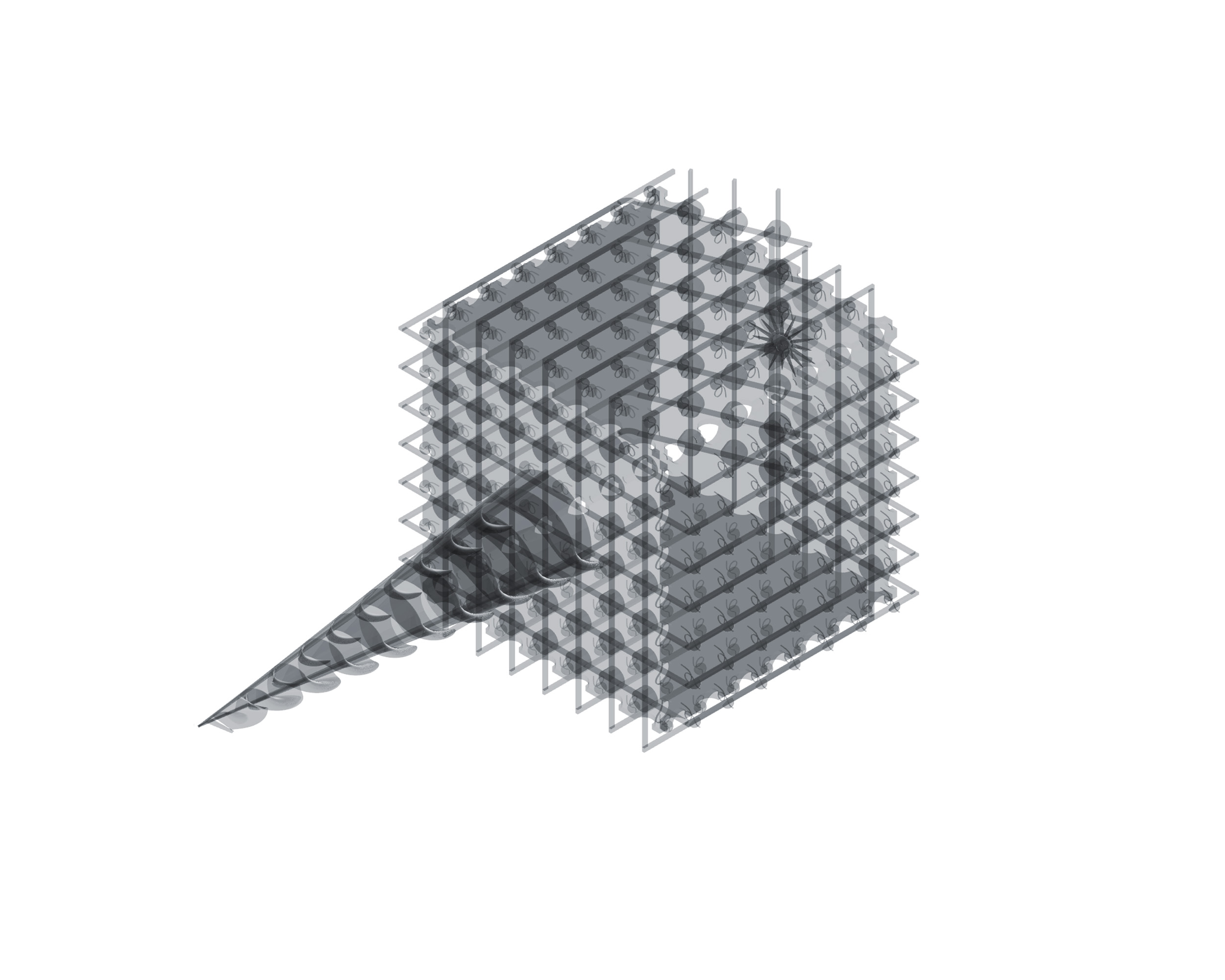 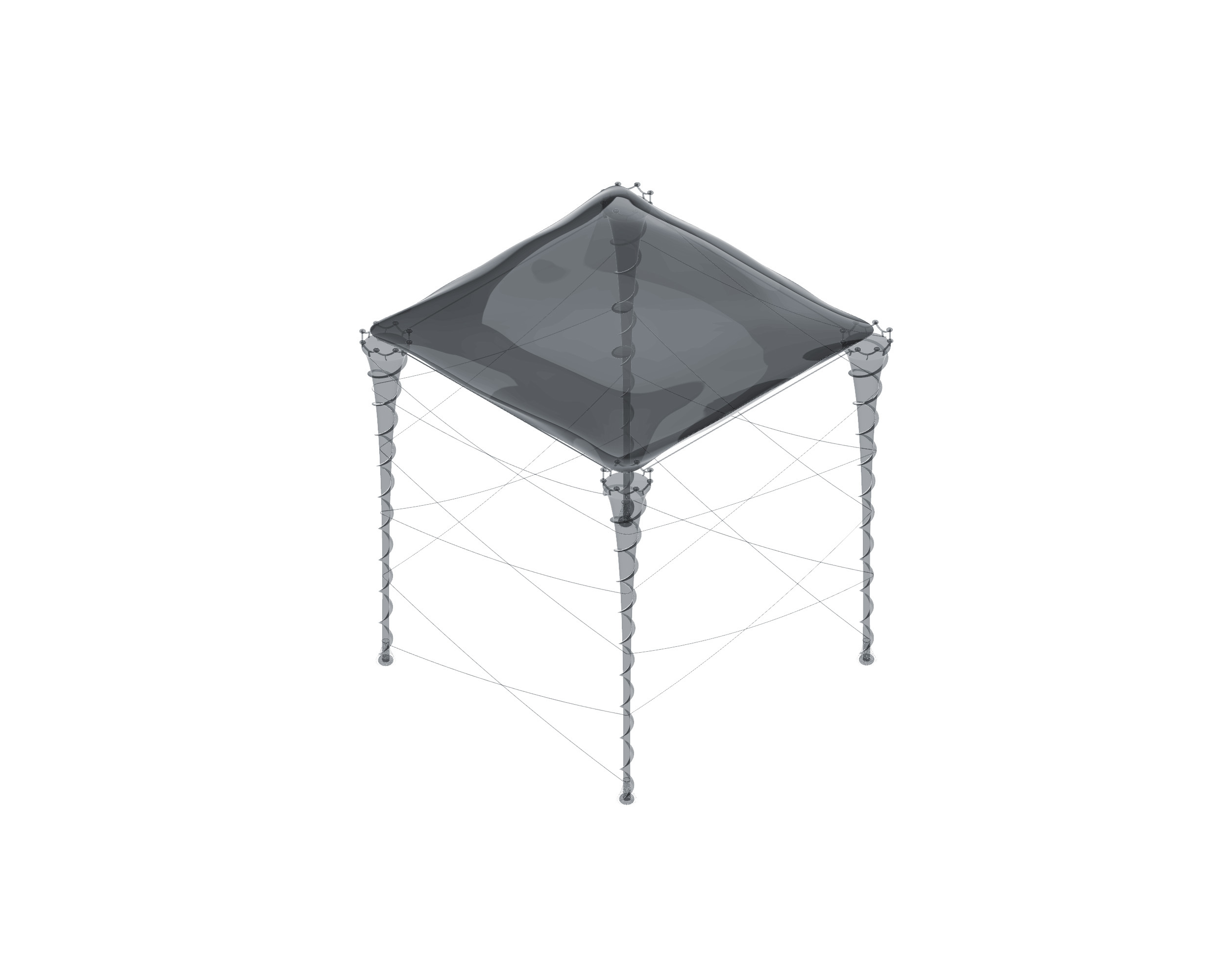 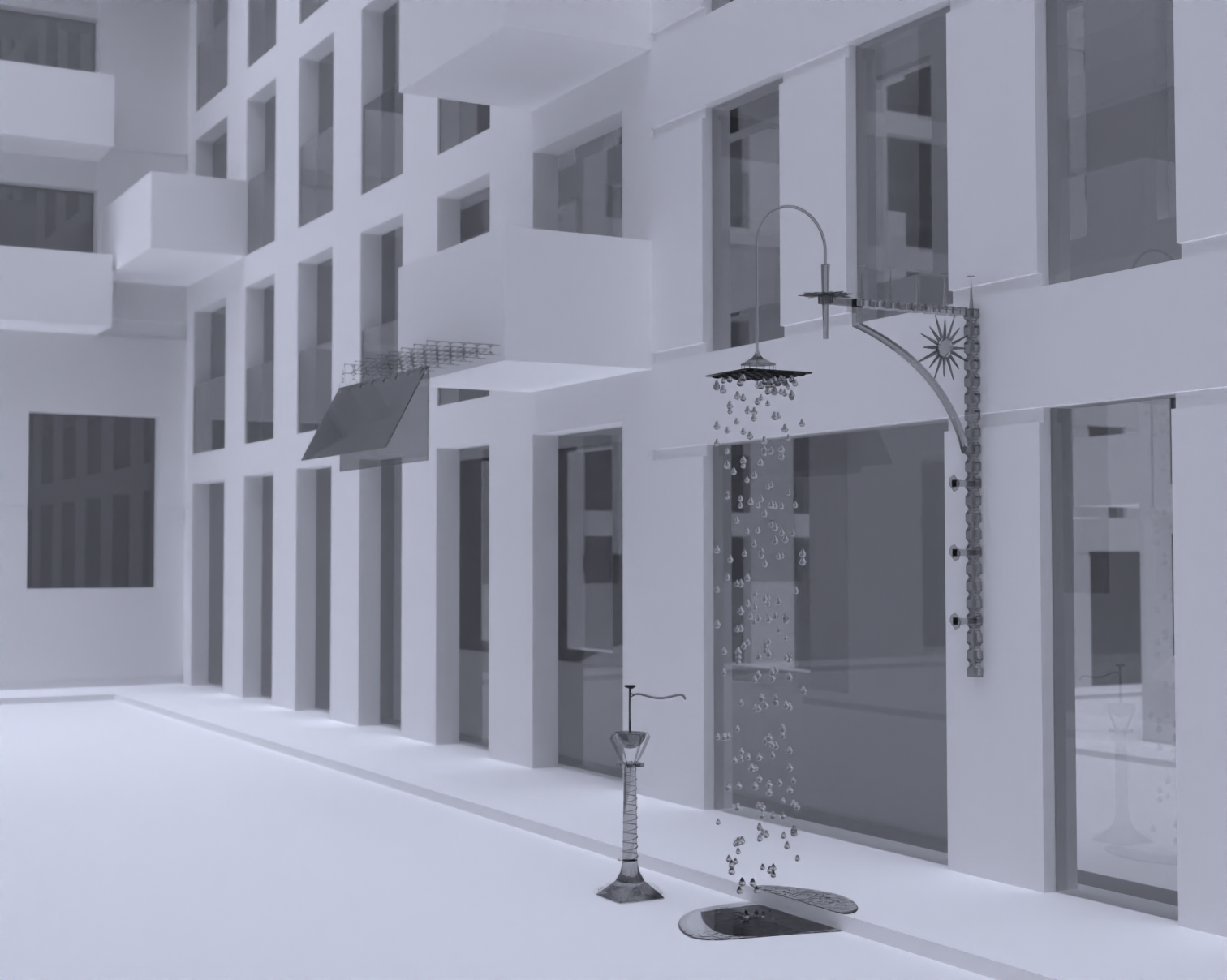 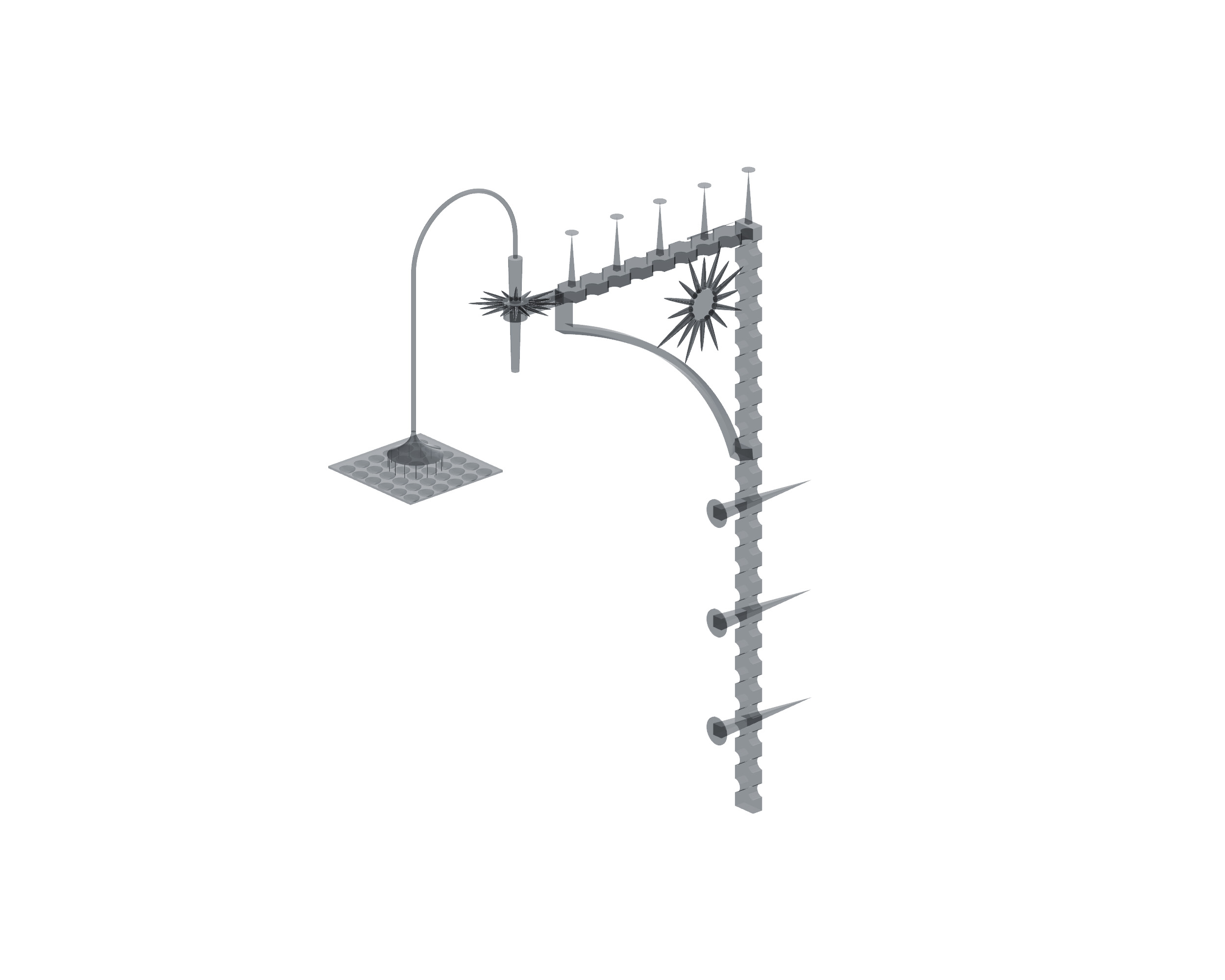 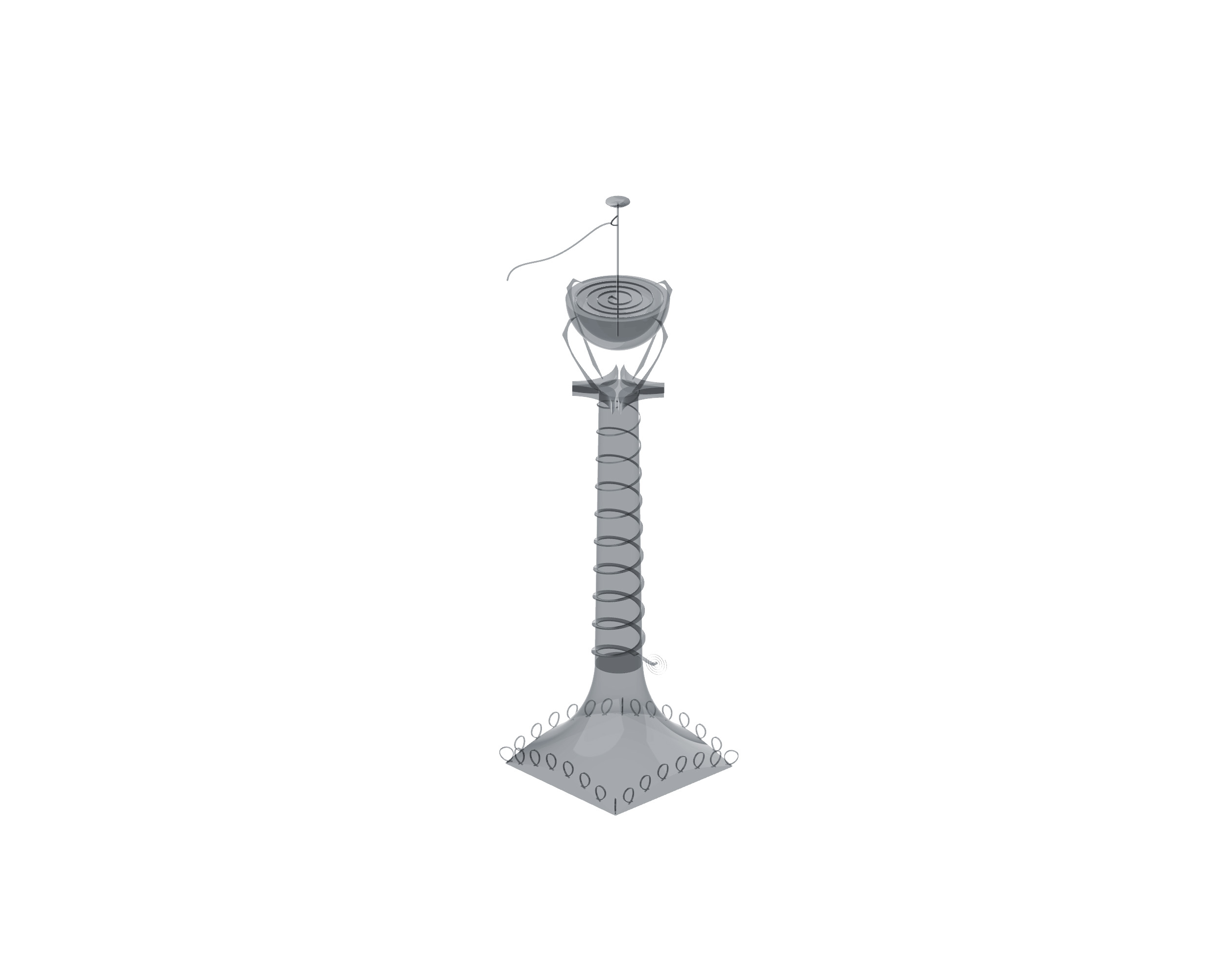 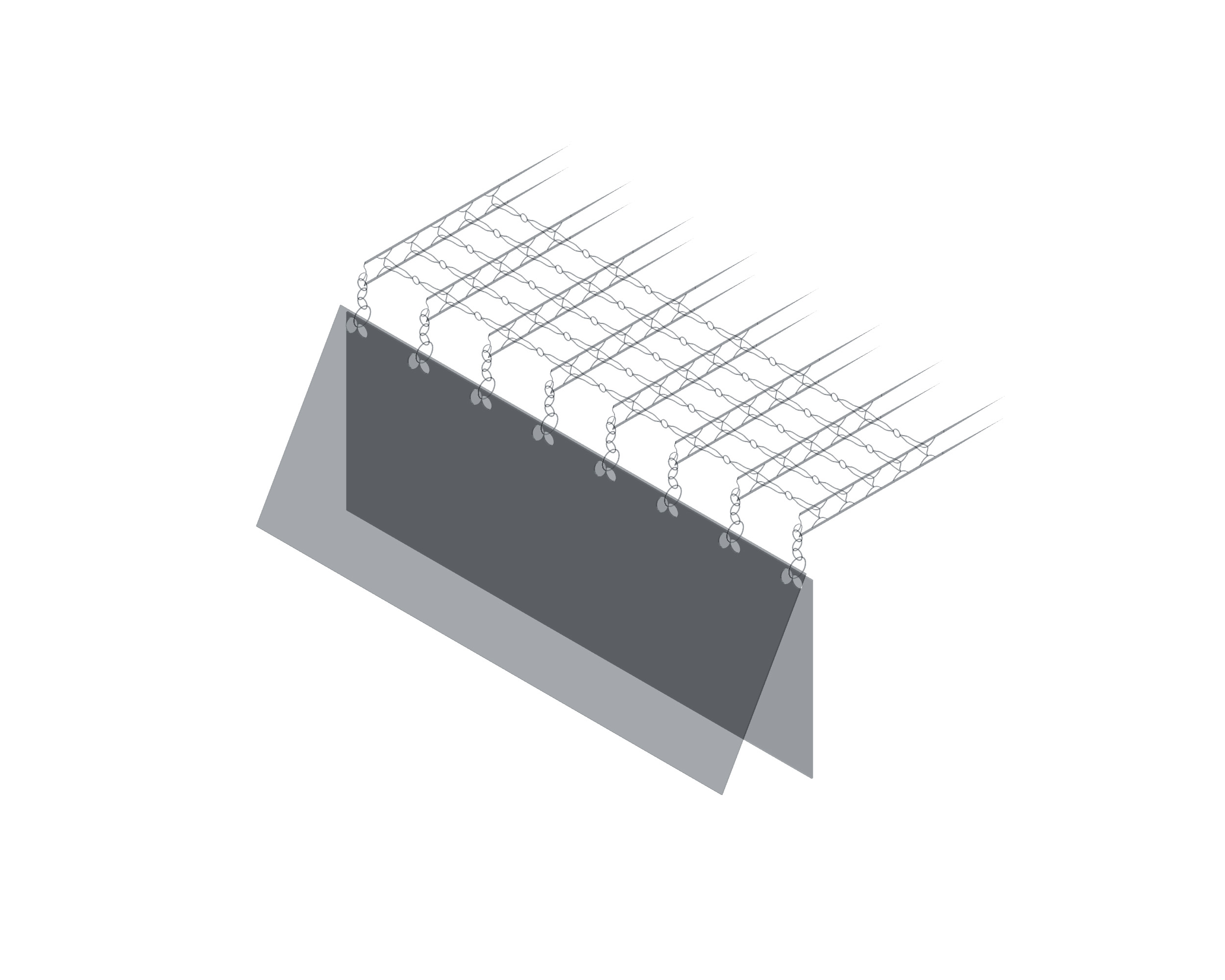 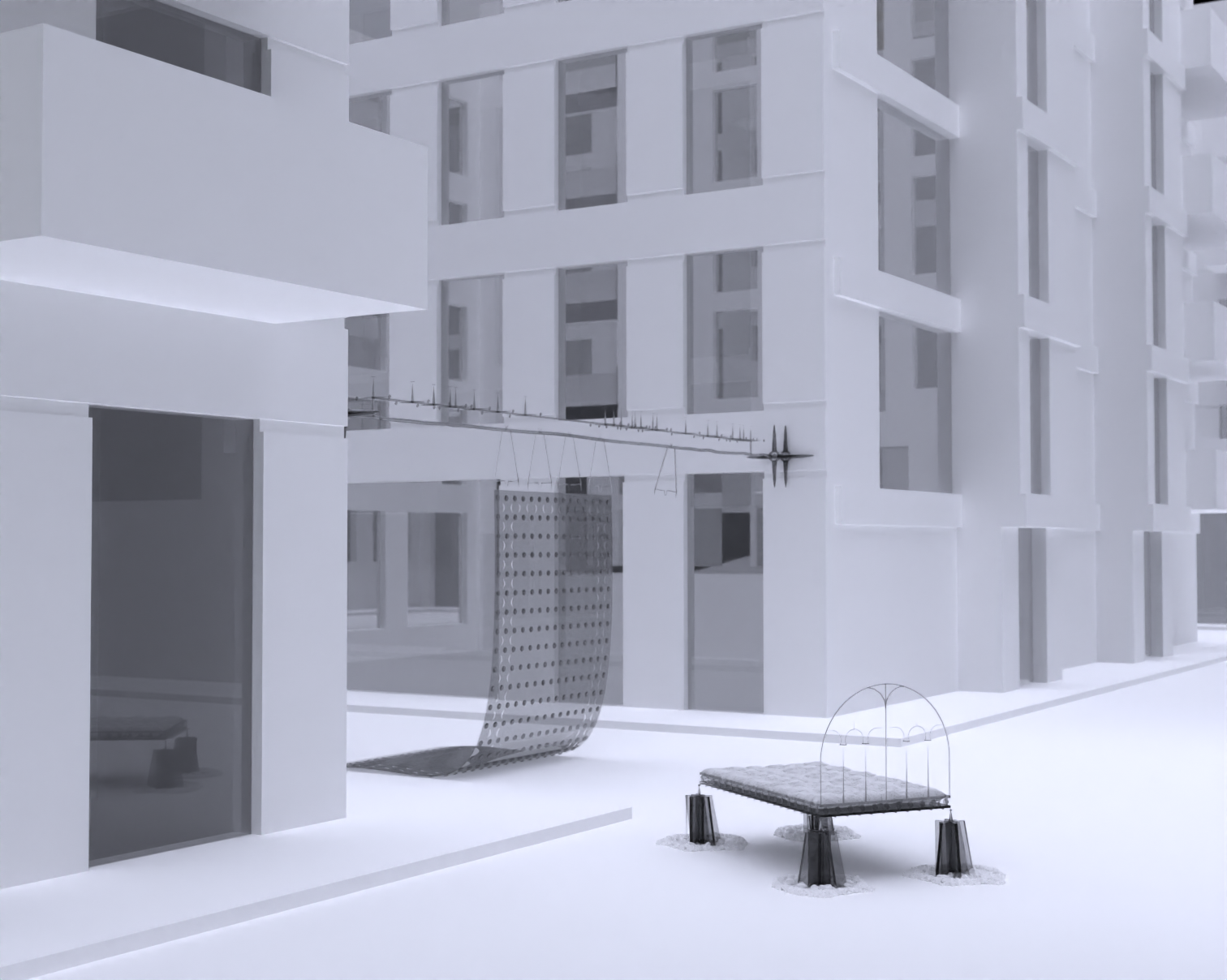 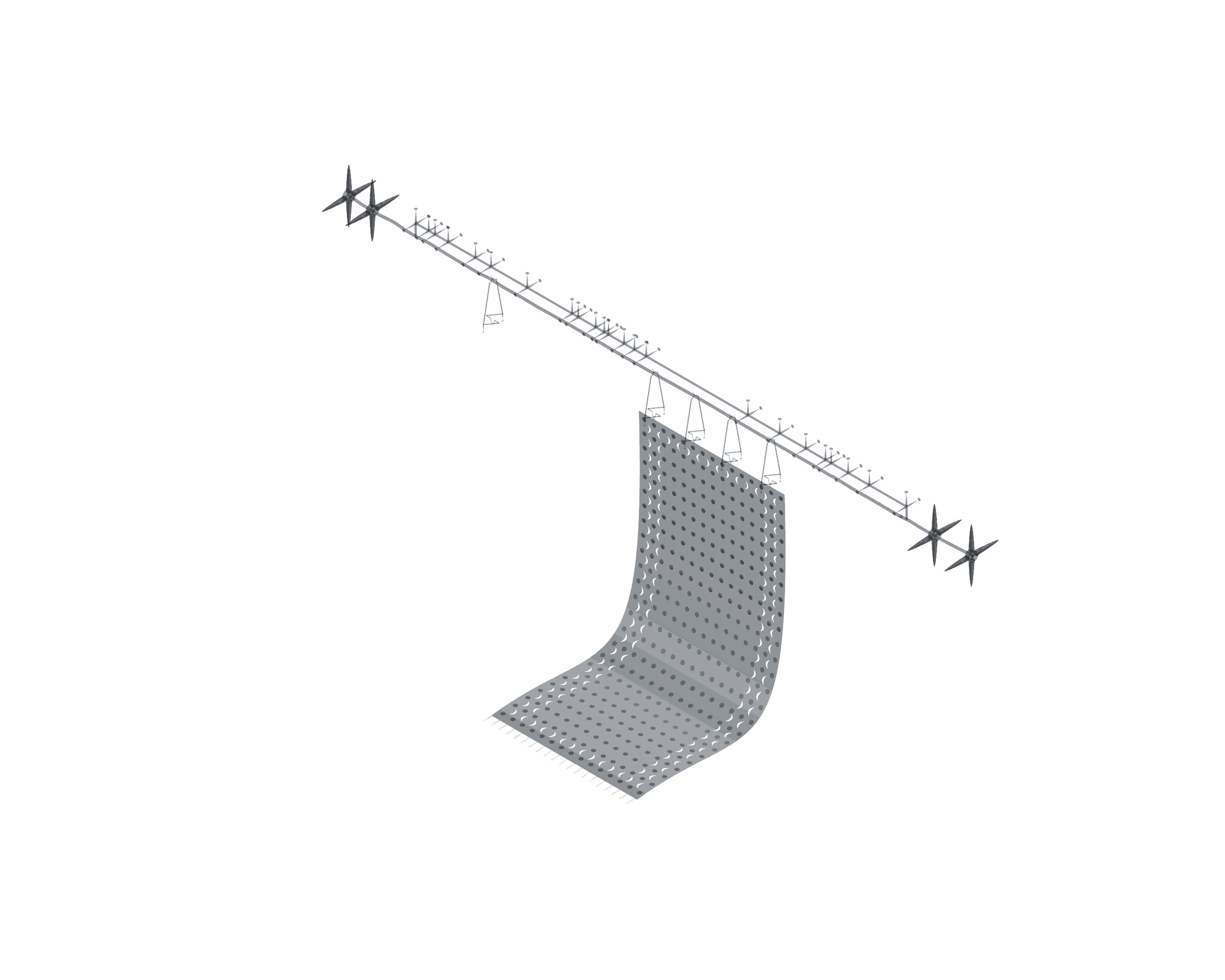 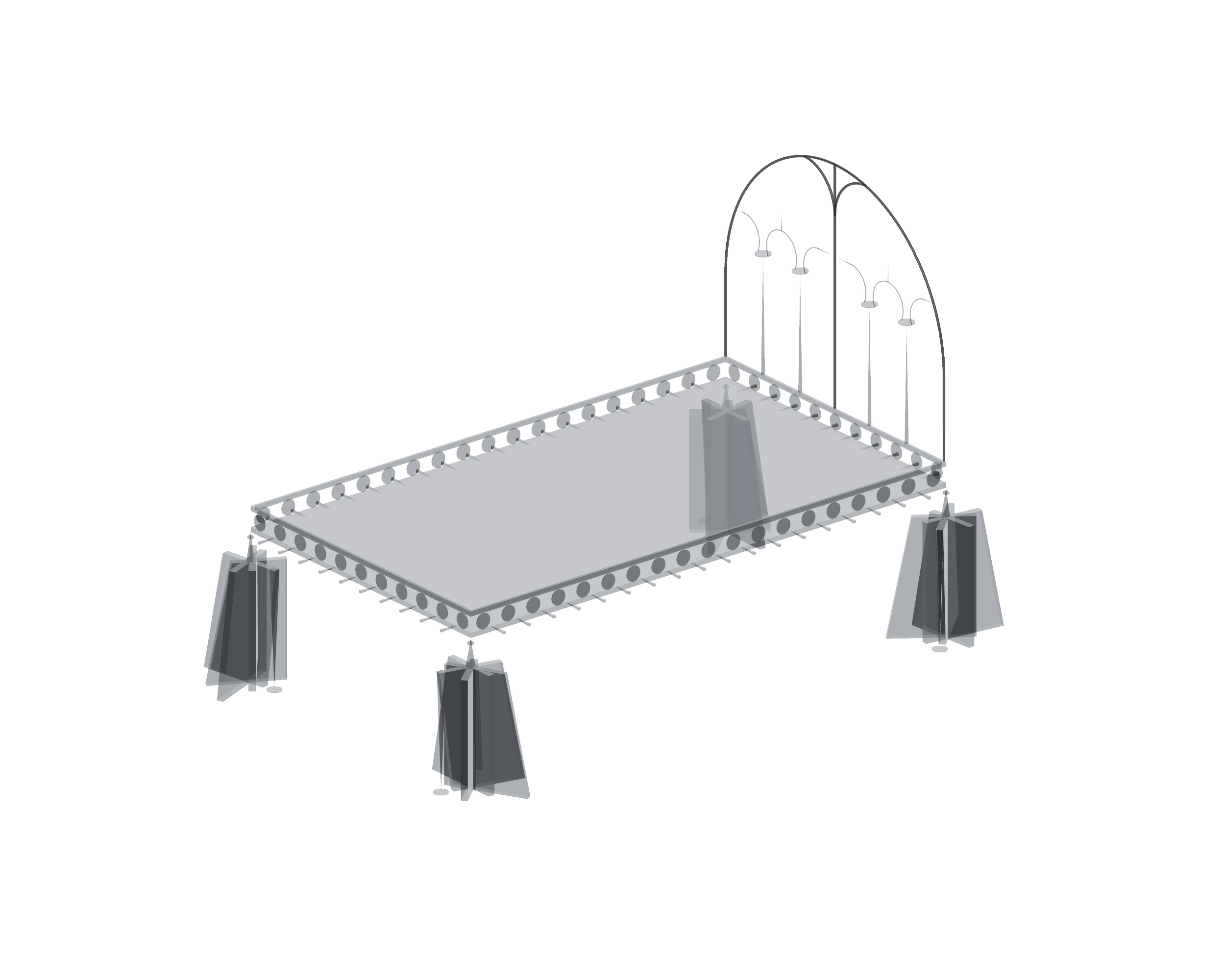