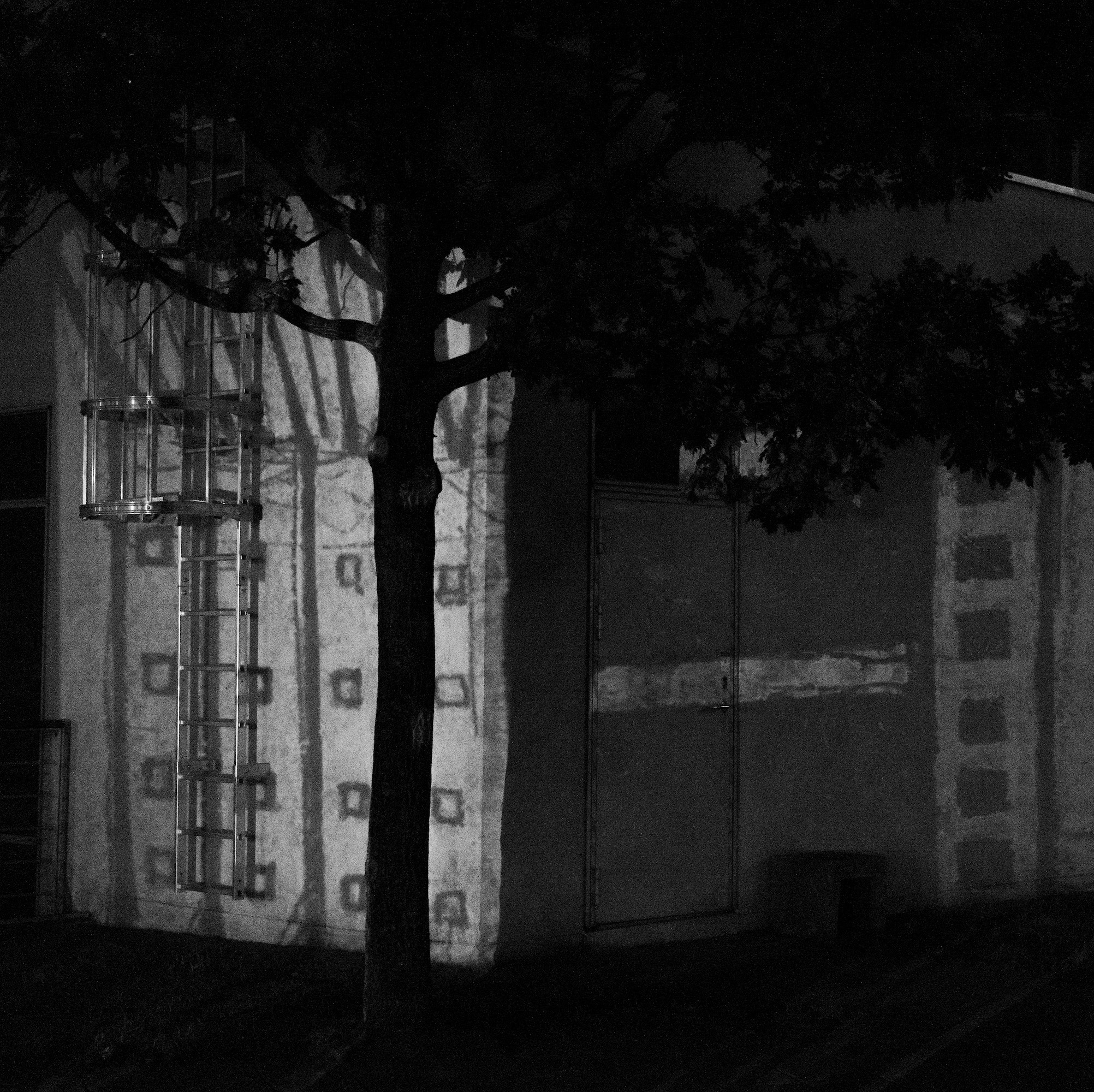 When I wrote, my hands multiplied on the white empty paper

I saw the ornaments on my door enter the hallway, there were dark branches growing across the floor. I passed a building and on the wall there were two tulips much bigger than me. On the wall I saw windows crawling toward the ground. In the street I saw birds laying on top of a car, I saw them rolling over to the next car before laying down on the street.

I have been observing shadows the past months, when I noticed a world with other rules than the rules of the world, I know so well. The recognizable acted in unrecognizable ways, the chairs came and they left, the smoke ascended from the tulips and the stiff structures folded and intertwined. 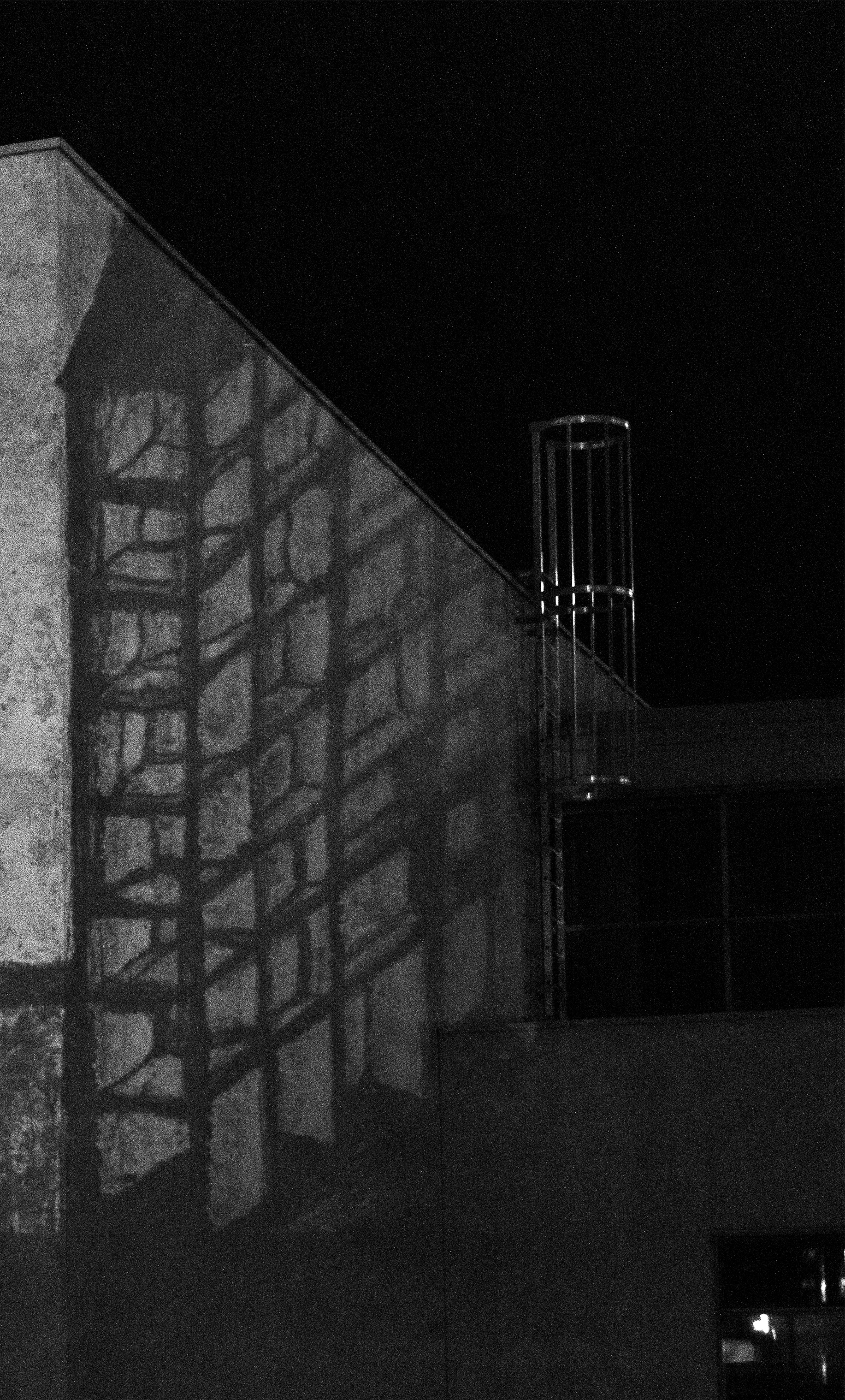 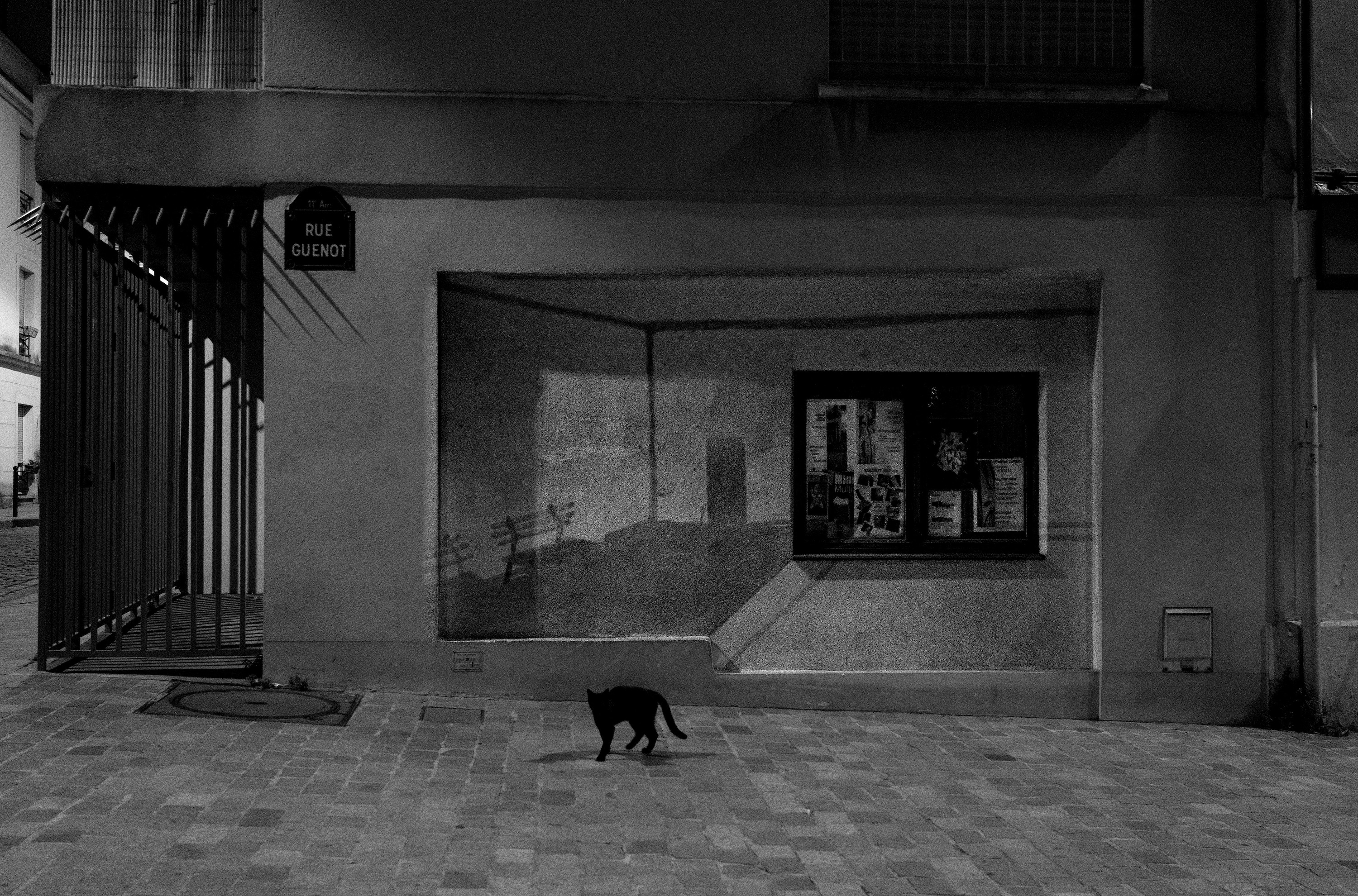 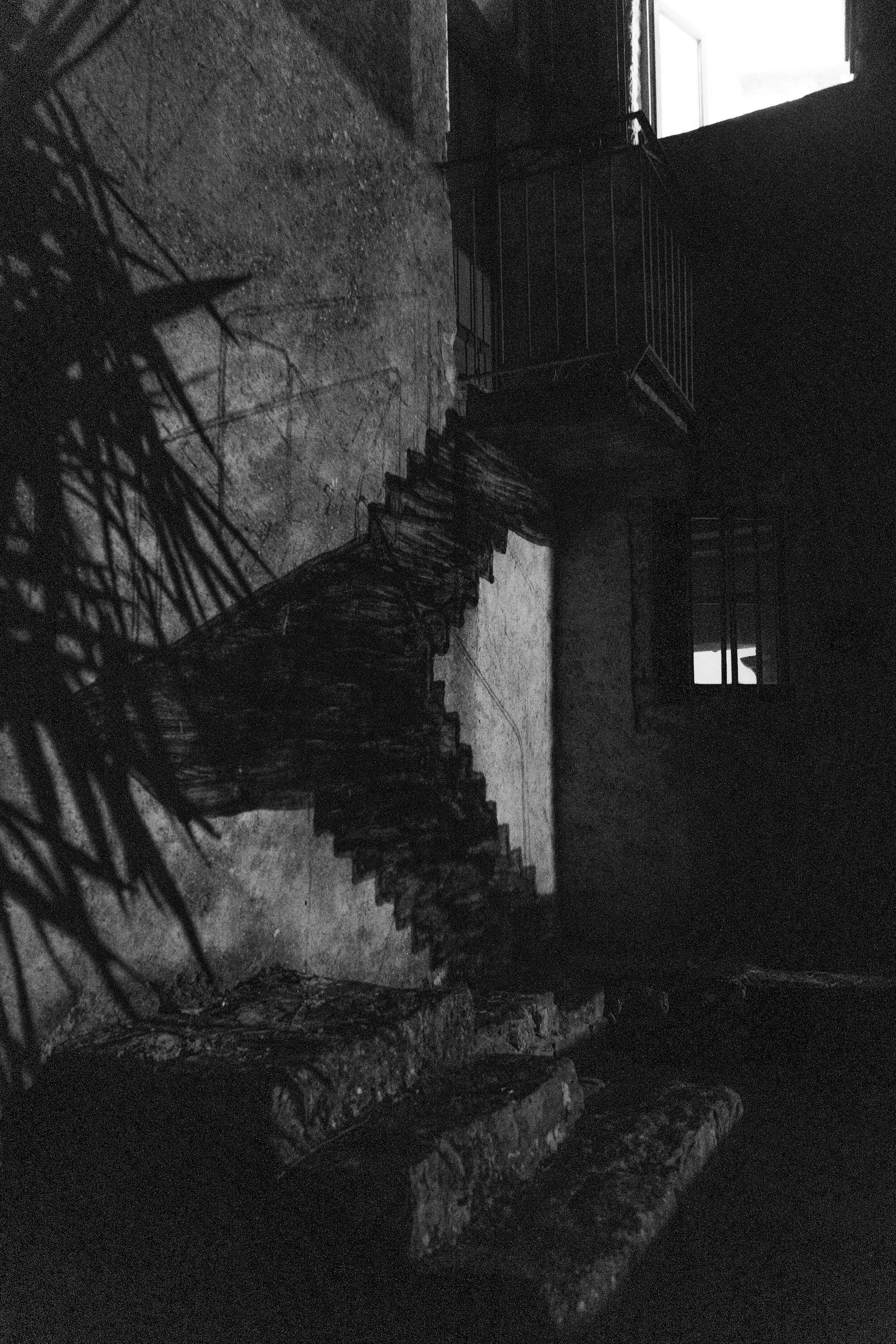 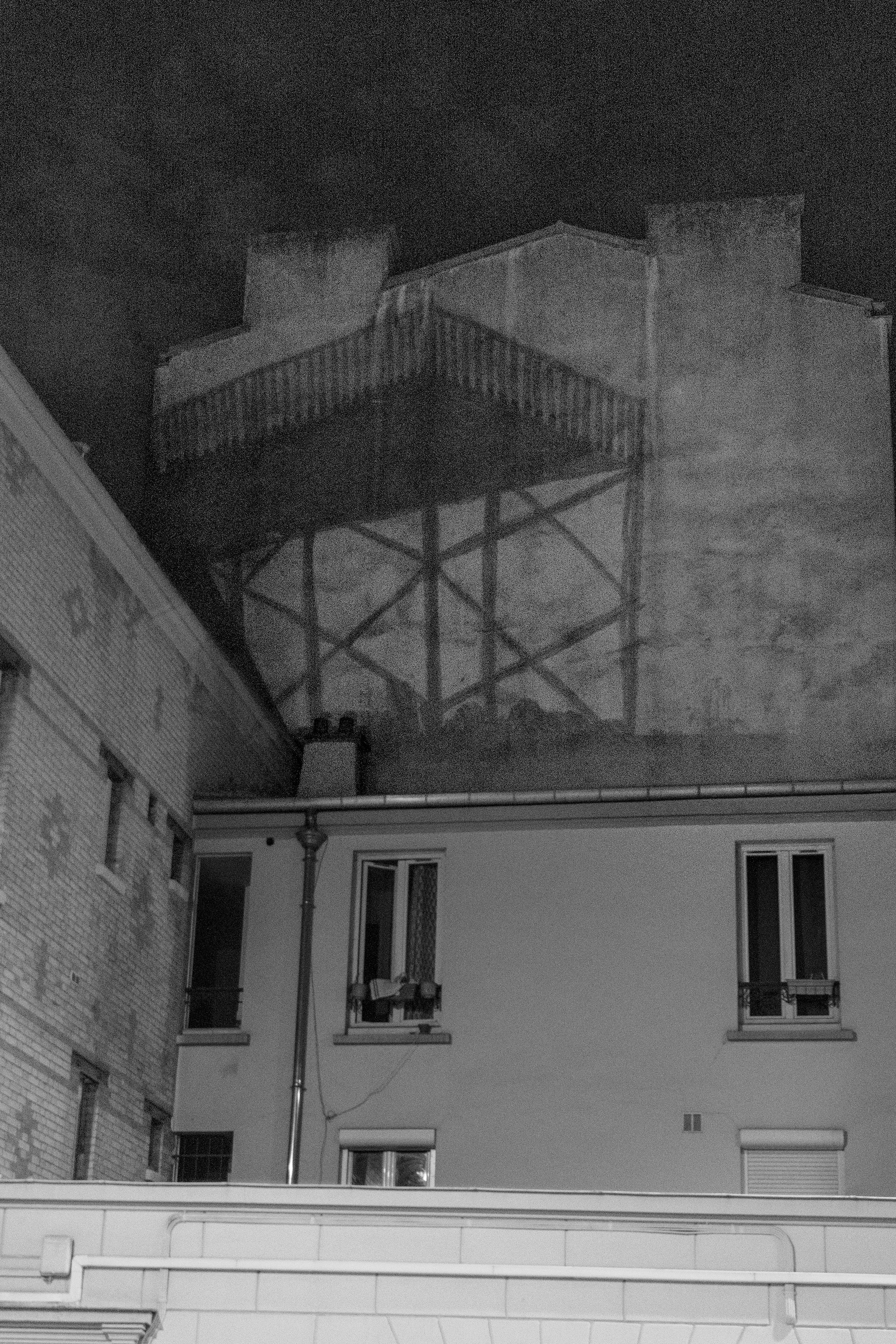 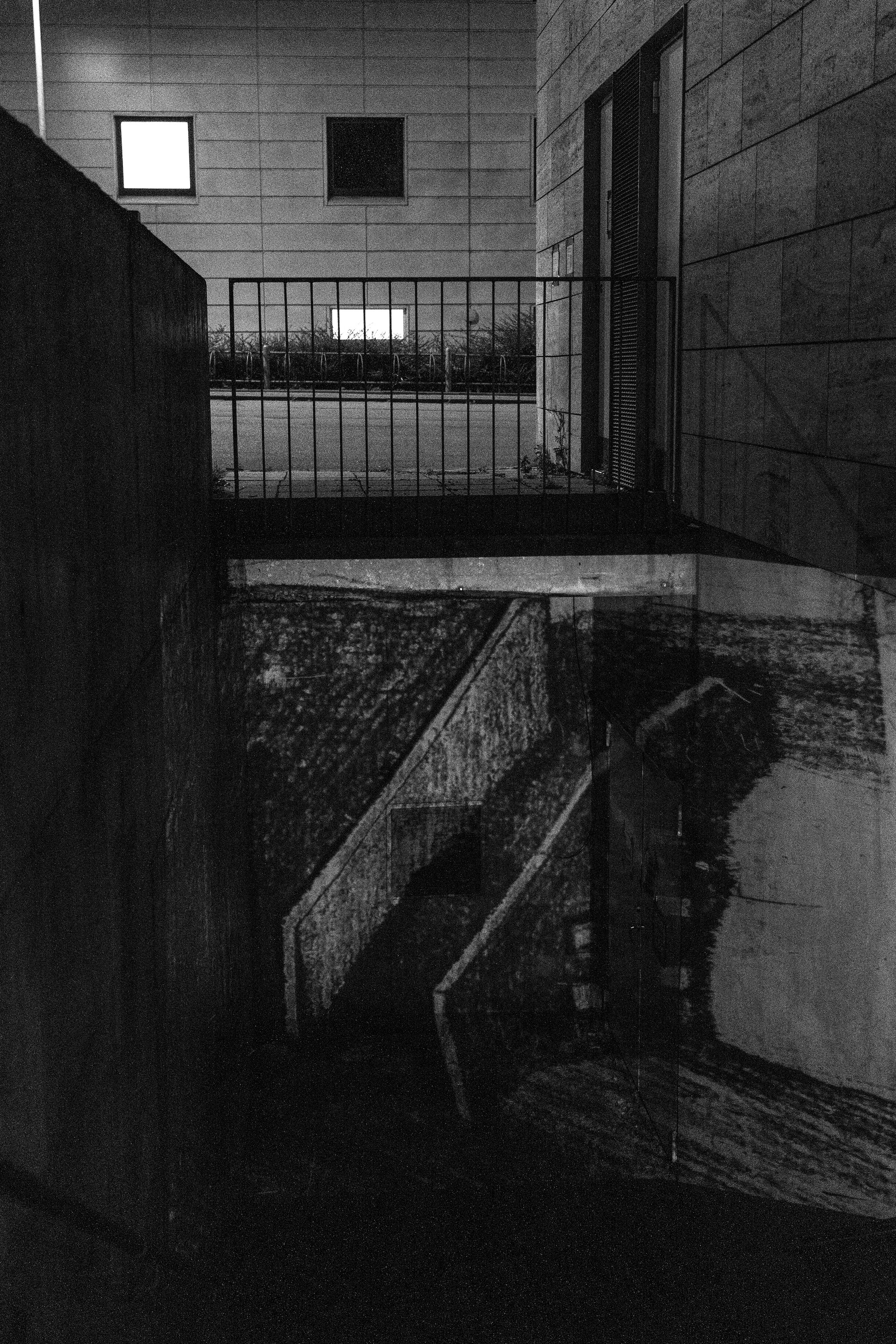 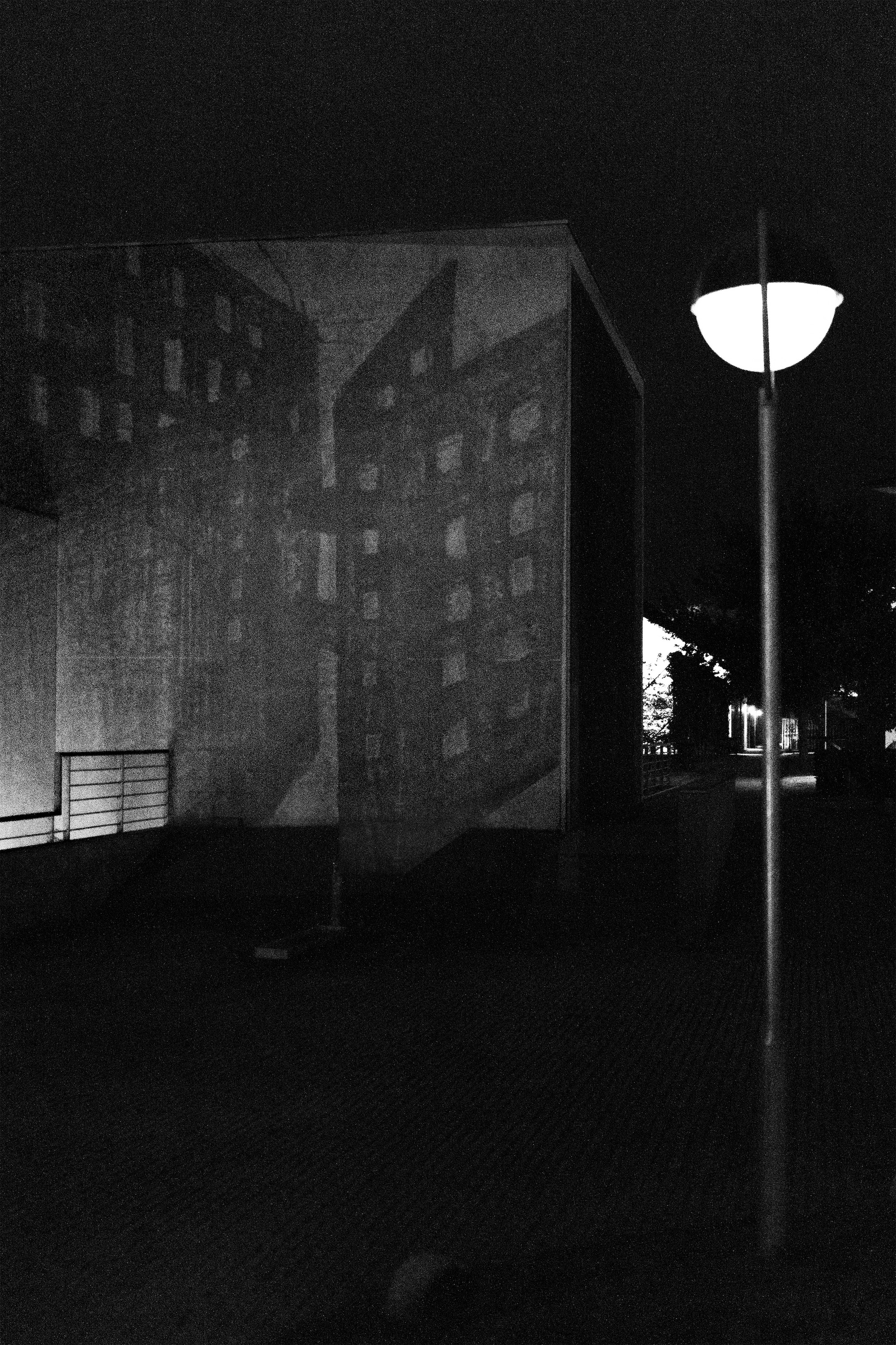 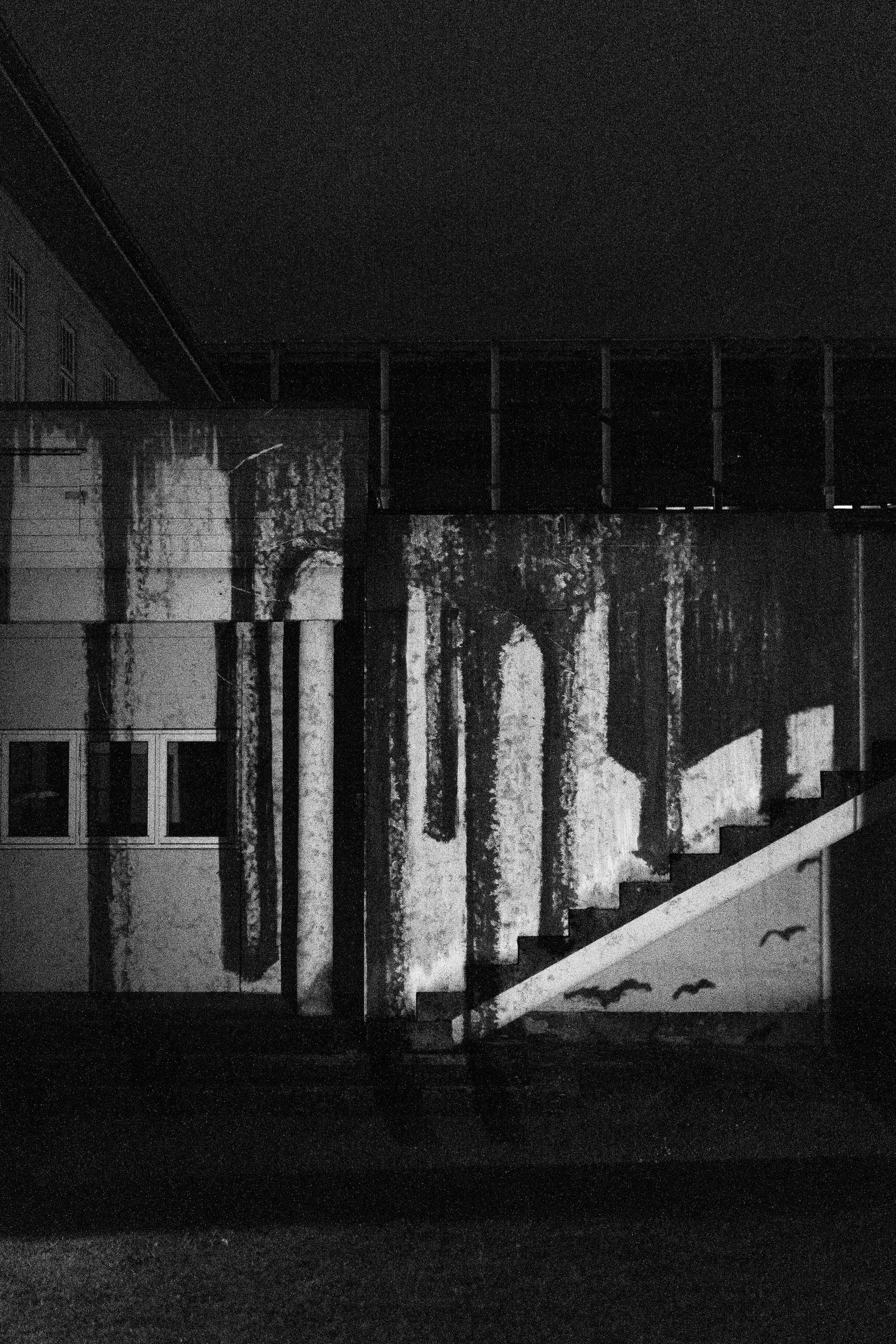 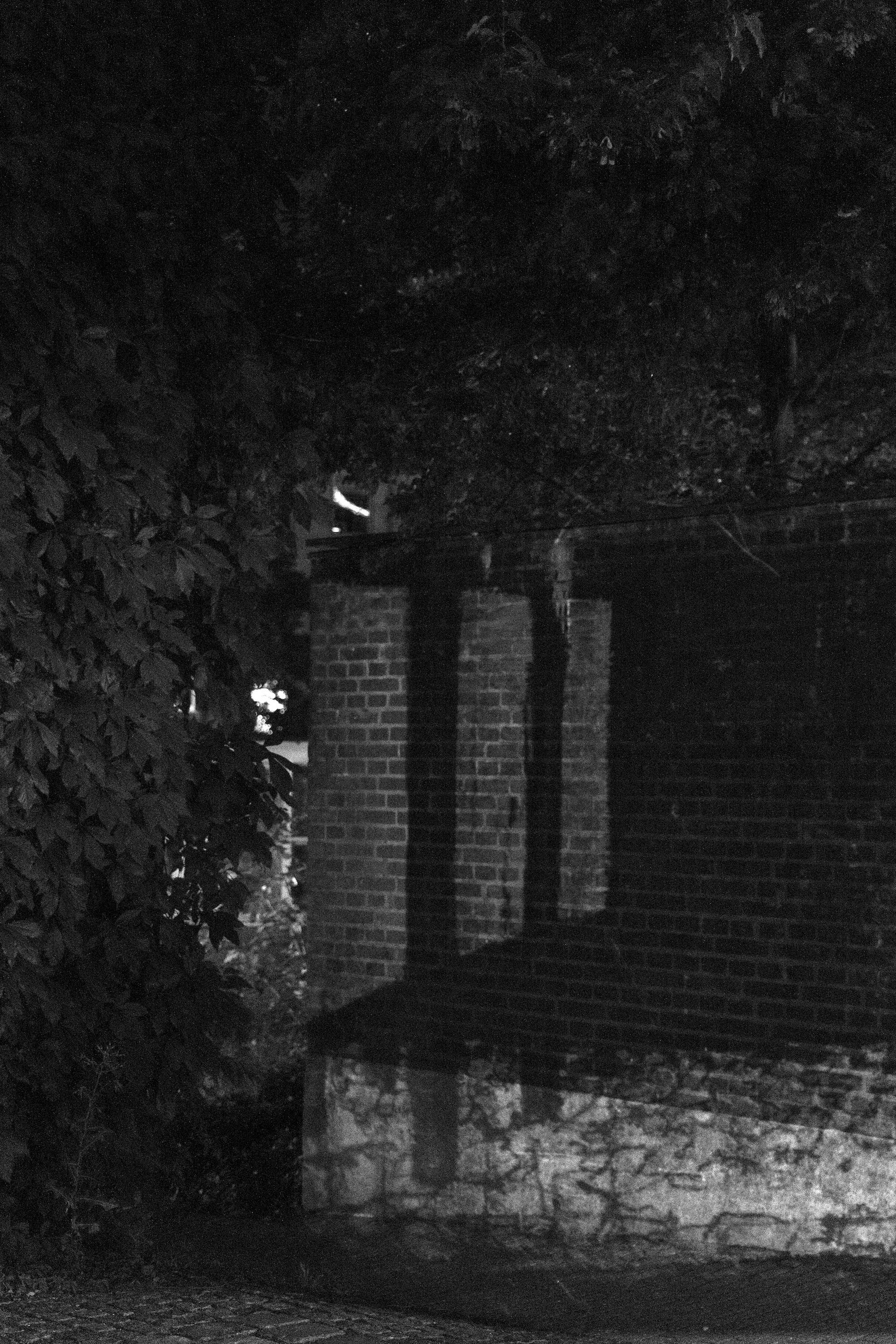 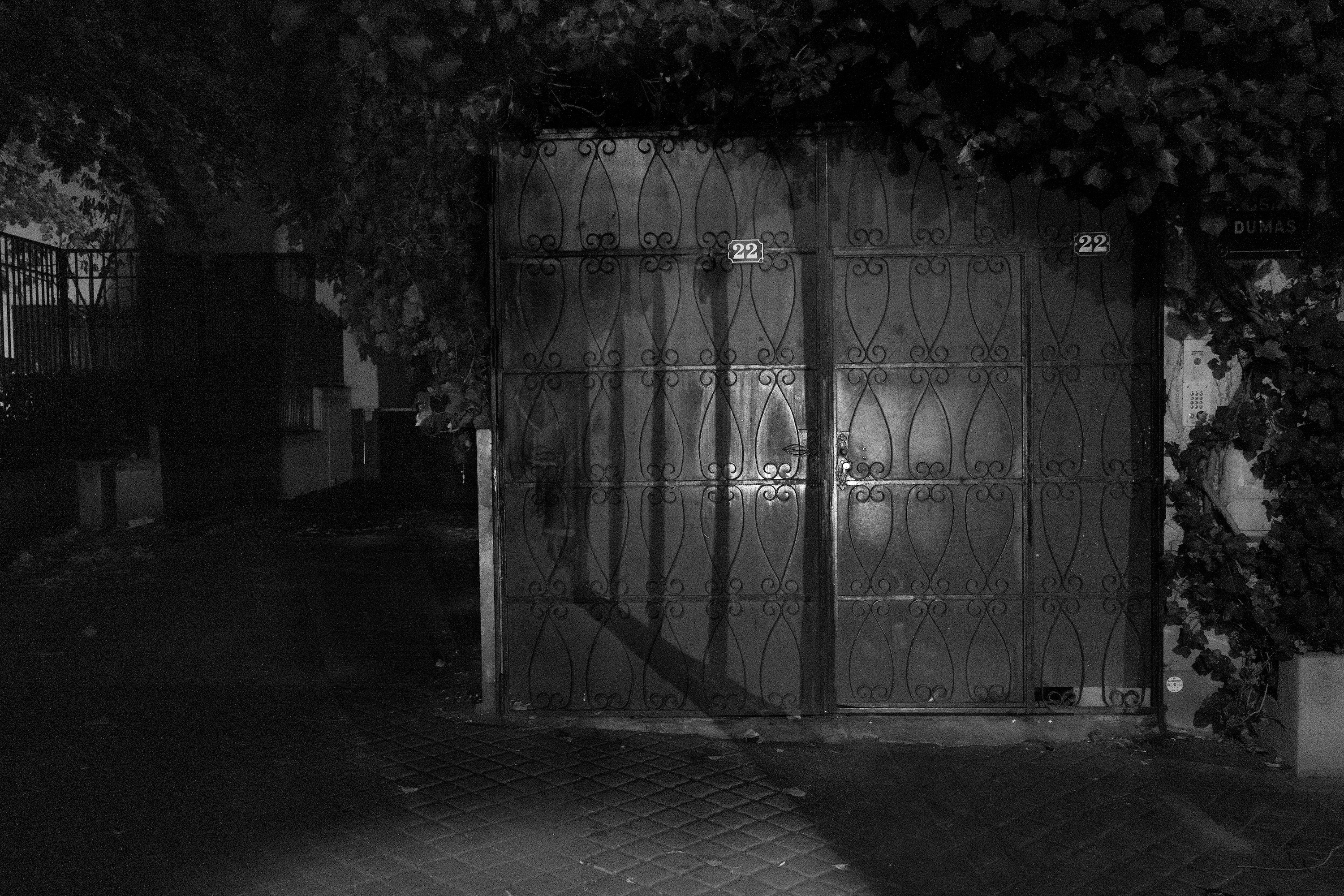 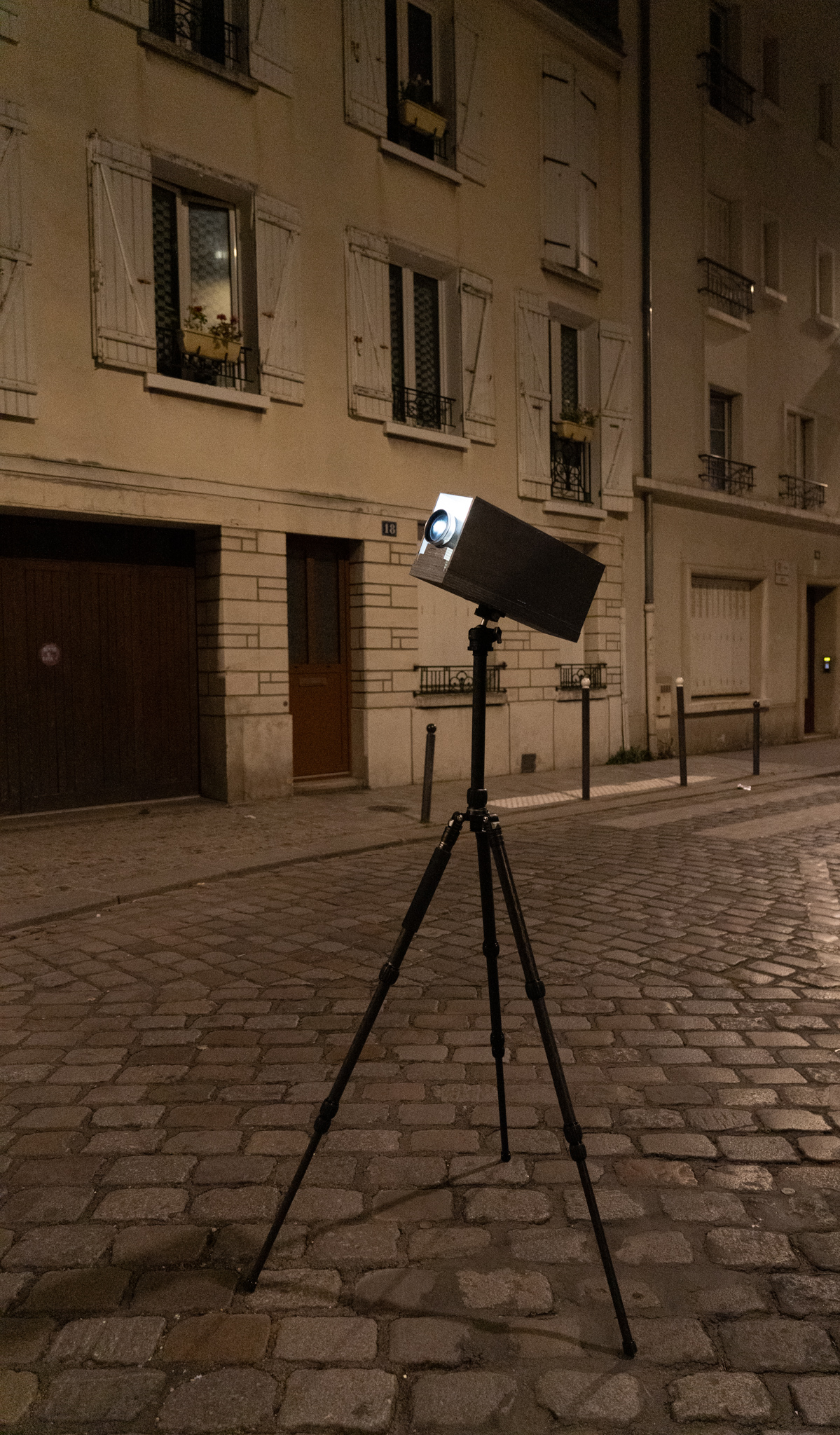