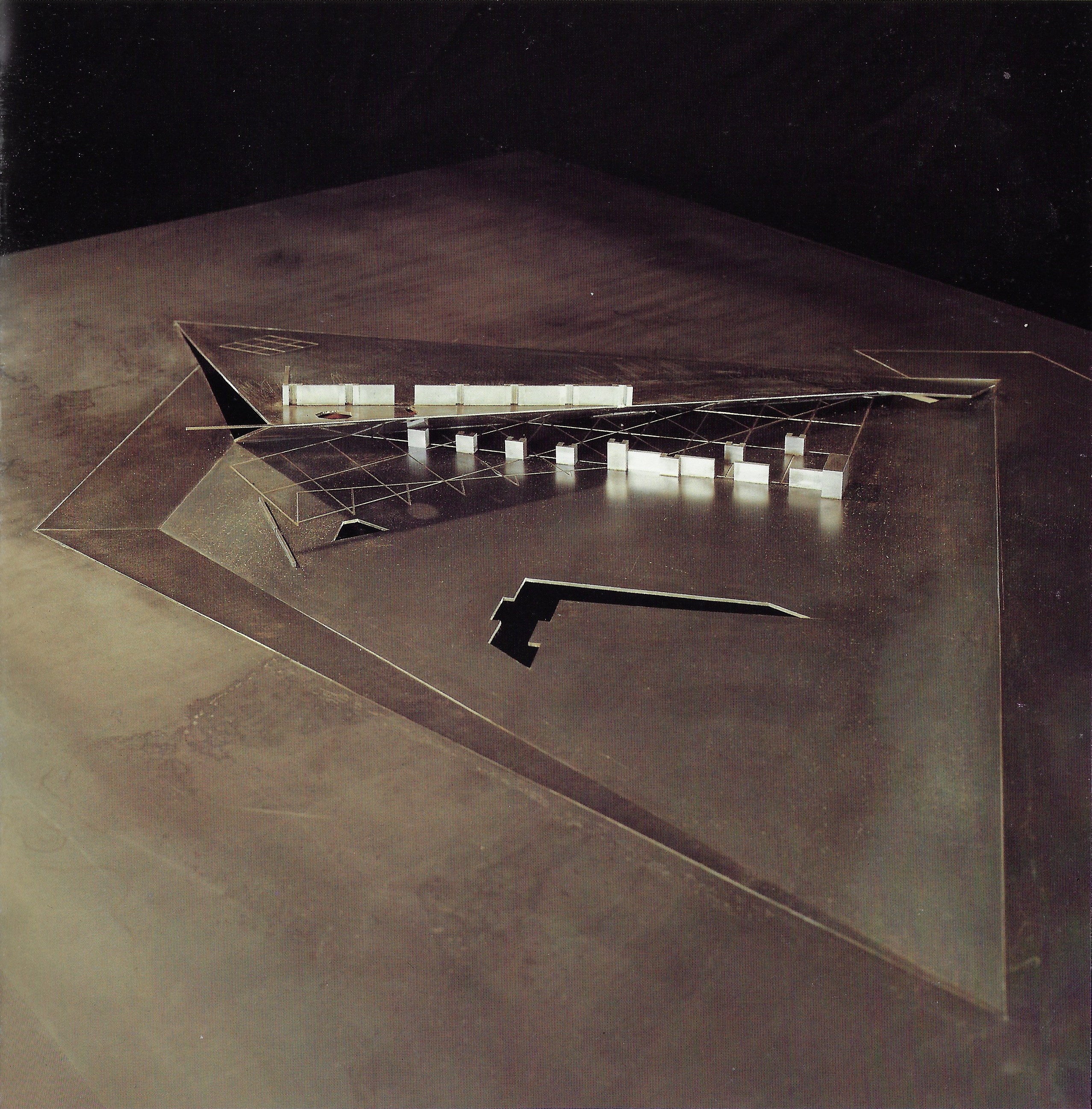 Syntese: (synthesis) is an ongoing series of past projects dug out from archives. We find the architectural works in the series relevant today and therefore important to revisit.
The following is an introductory text published as part of the work 'Die Anhalter Faltung' in 1991.
‍
Die Anhalter Faltung
Between the roaring turbulence of the maelstrom and the mute transperance of the snow a figure is spun by the thread of time.
Significance is born.

The figure is the mathematical knot, the ‘inner figure of eight’ of topology, too light for three dimensional representation. The knot is the edge that proceeds the point, the line, the plane and space:
Interior is exterior.

Nietzche spoke of ‘the finely attuned ear’. Only with the strength of levity can the speech of Being be heard. Only then is it possible to navigate along the fractal course between the local and the global. The figure is an ear, catching the event as singularity. Thus the event when the Anhalt Bahnhof lost its roof and became ‘templum’, to stand for a time as a membrane, permeated from both sides by one and the same atmosphere: interior was exterior.

The figure is rooted to the place. The ruin is severed so as to free the place for a new event:The figure arises as a geological infolding, DIE ANHALTER FALTUNG. In the infolding process, the erased traces break out. The outer walls fall into the interior of their own contures:
Interior becomes exterior.

The infolding movement catches and distributes the signs of the place: The indexical rear edge, the digital front edge, the fractal breakthrough, and - in the centre - the game where the subject is invested with its significance: ‘Eine Kugel kam geflogen. Gilt sie mir, oder gilt sie dir’

The figure is the subject’s borromenean knot. The chain of figures reaches its own point of departure:
Interior meets with the void of its own exterior. 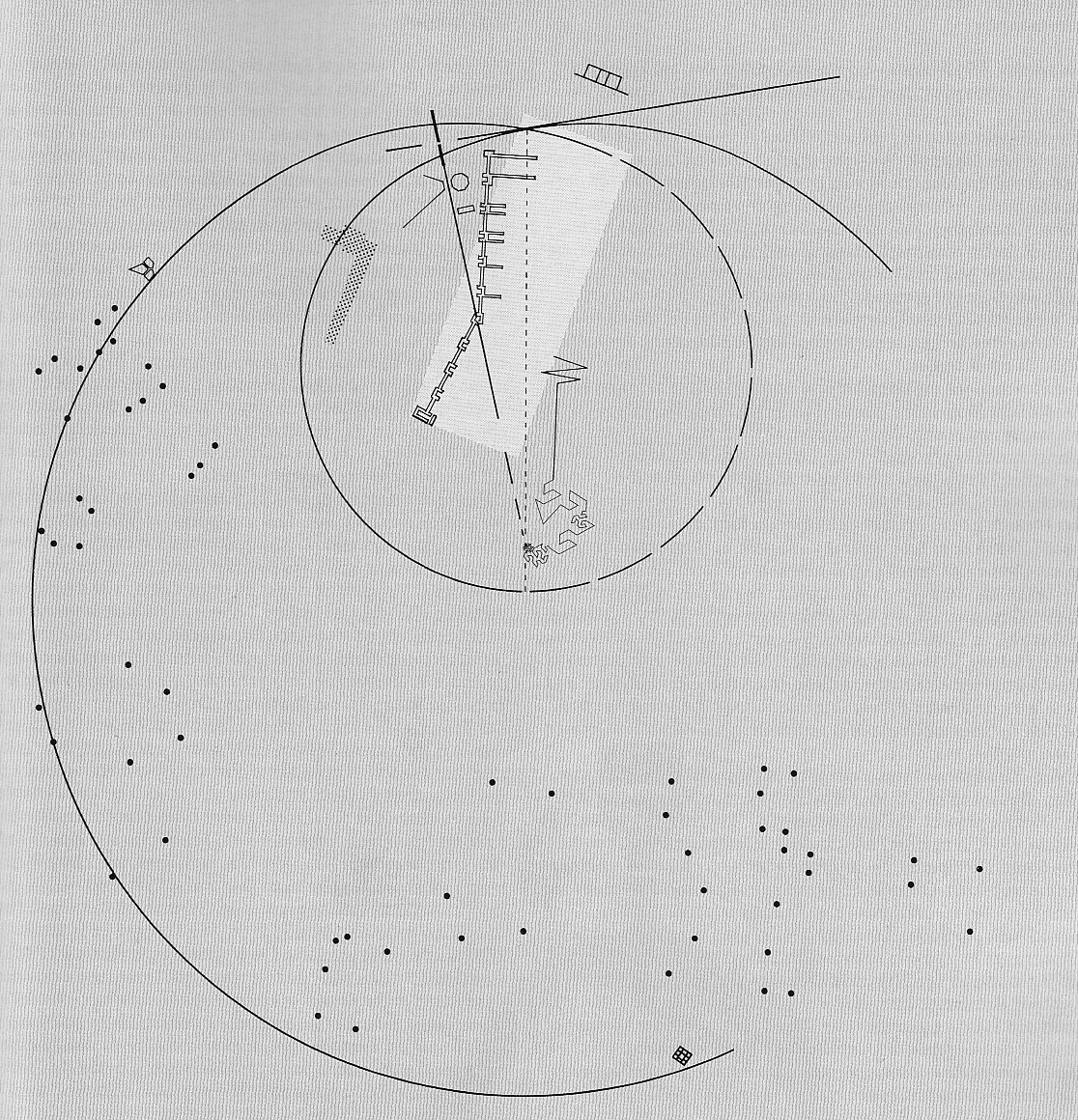 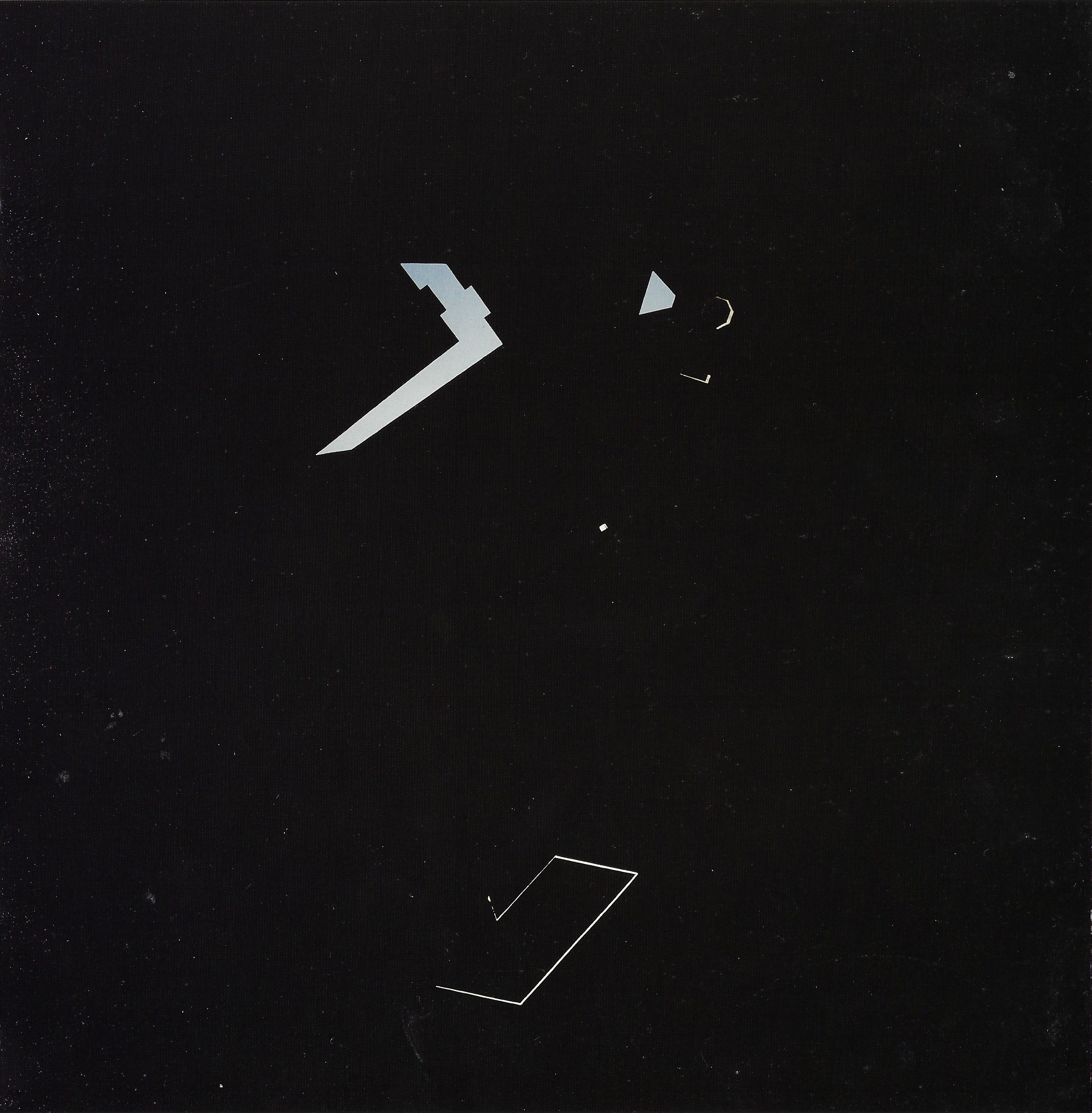 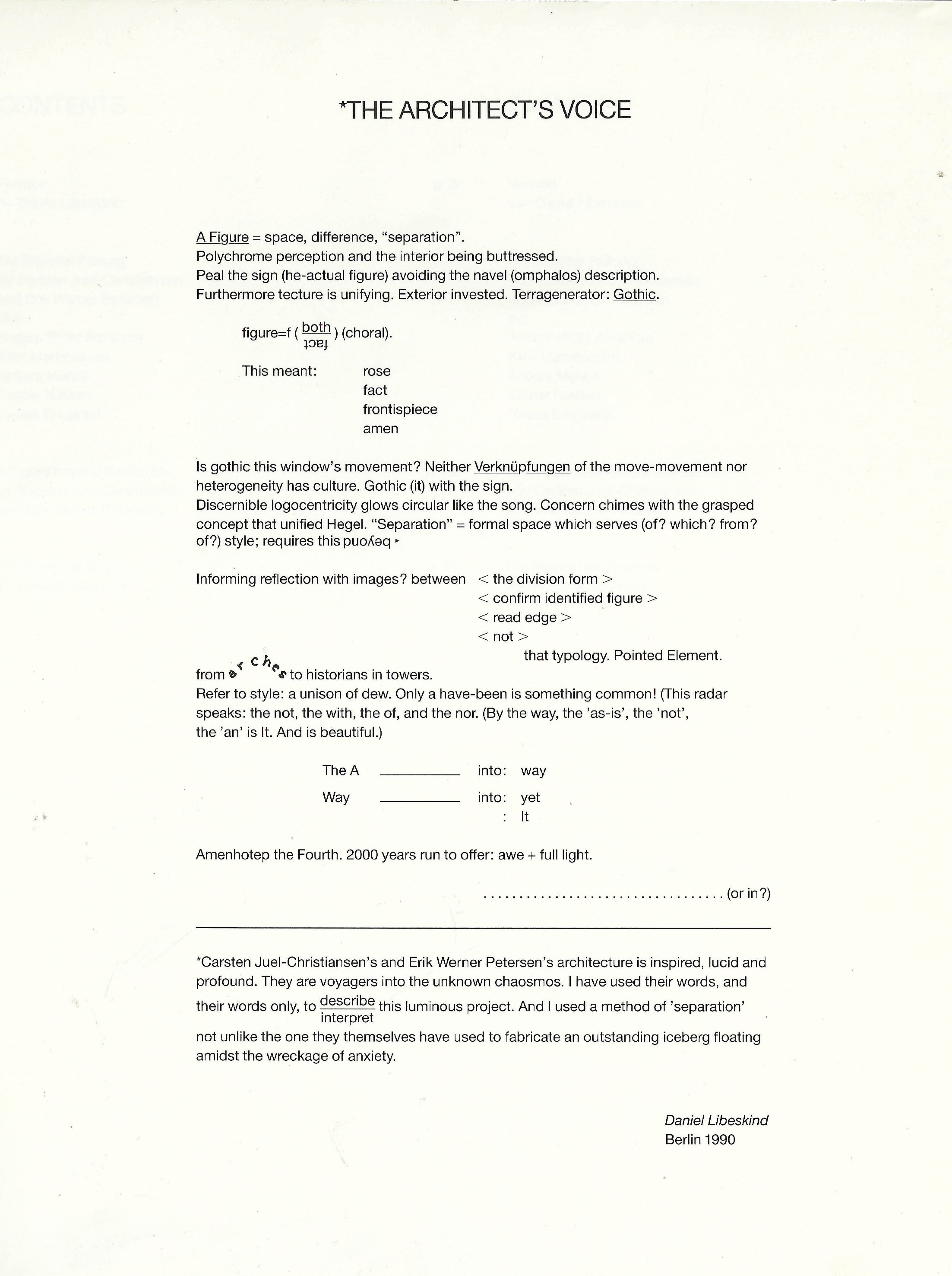 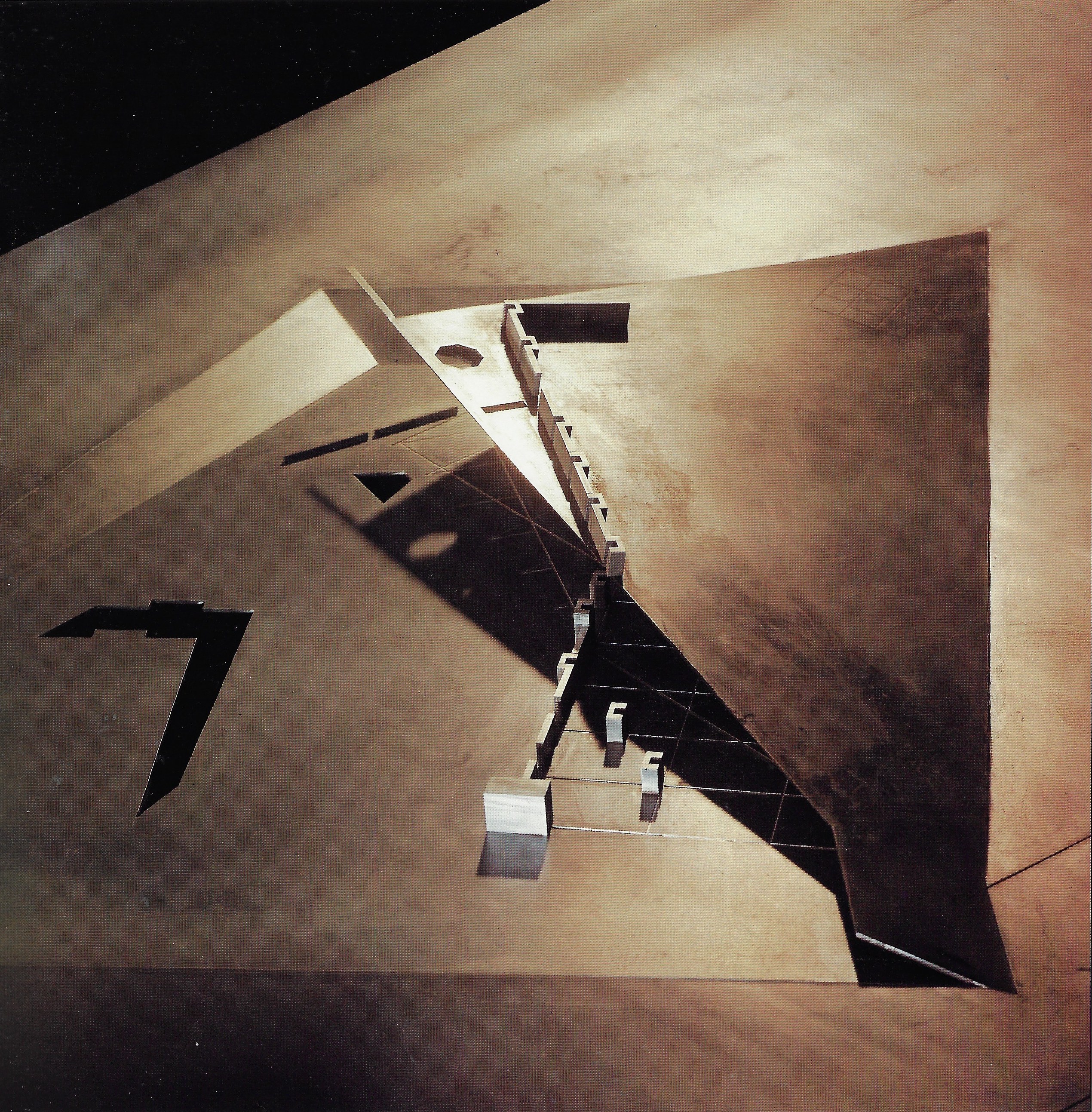 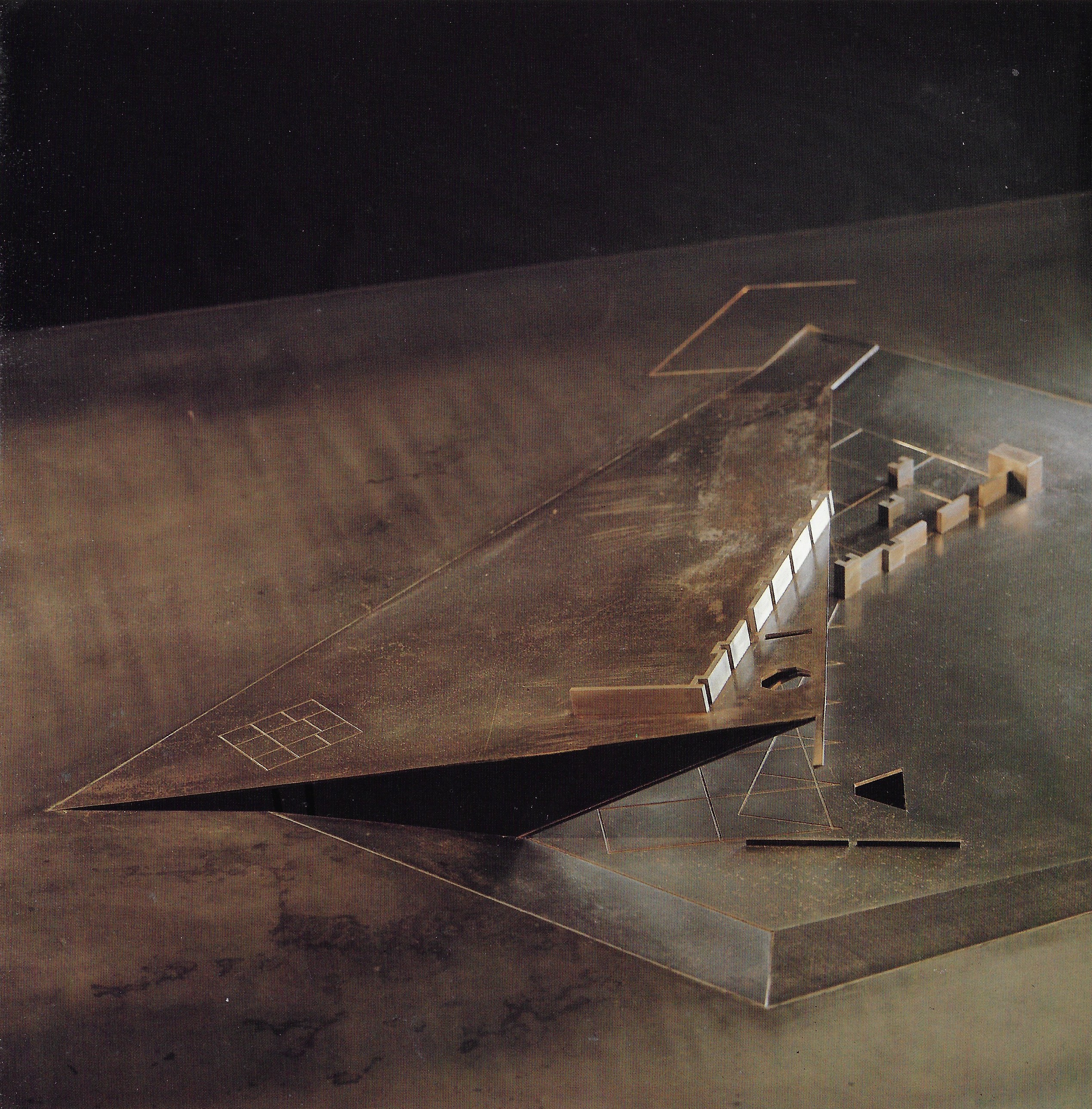 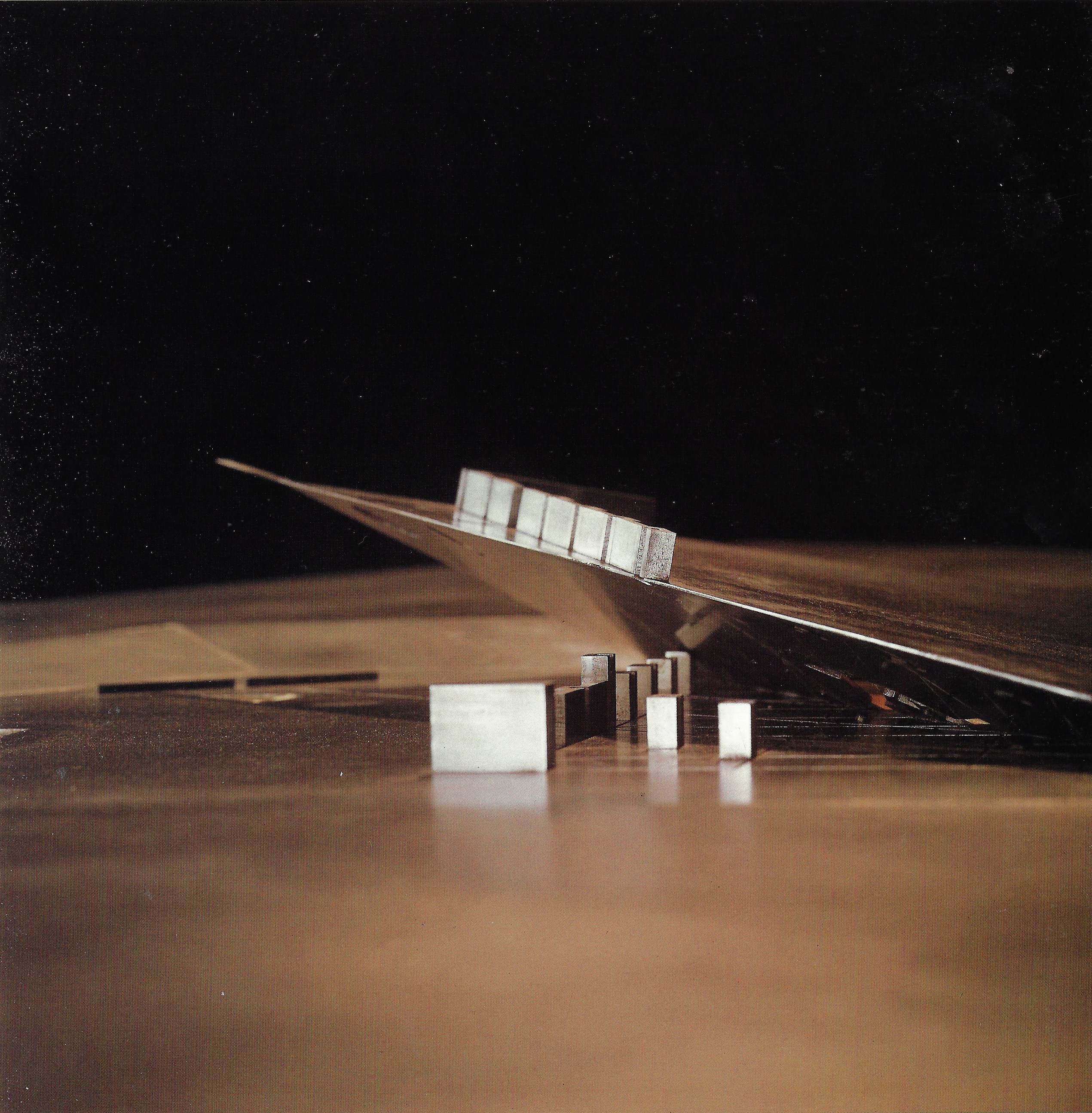 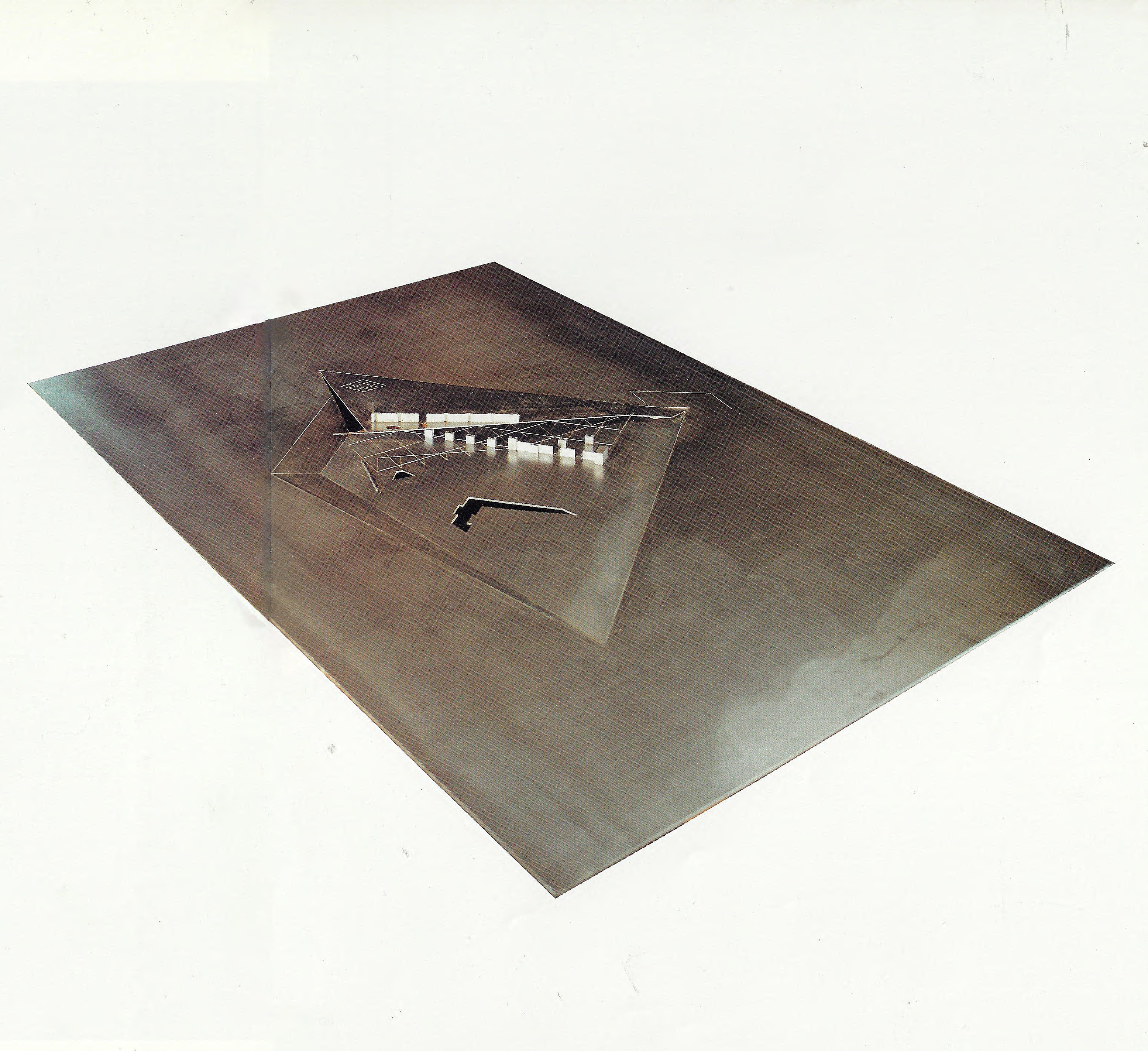 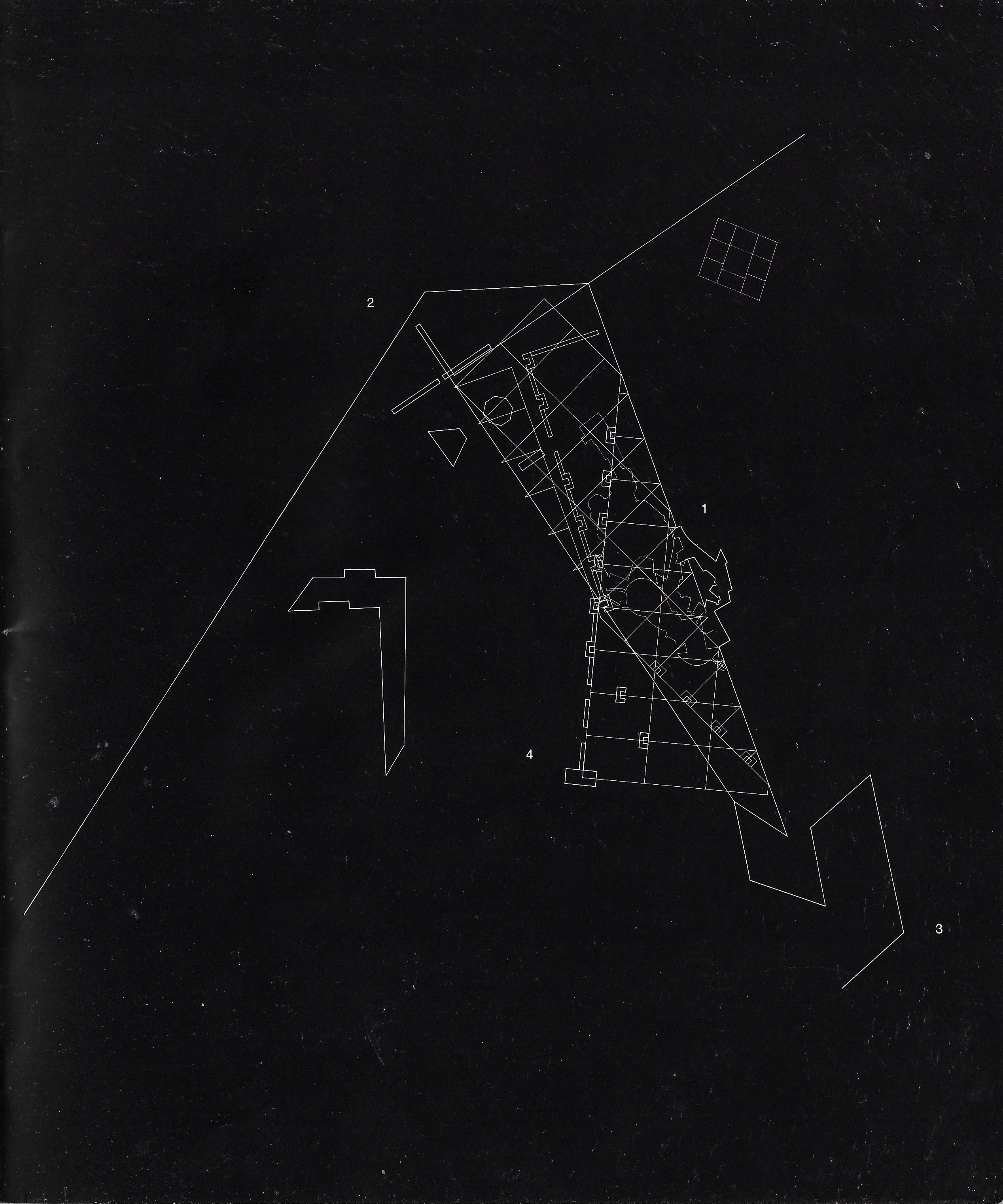 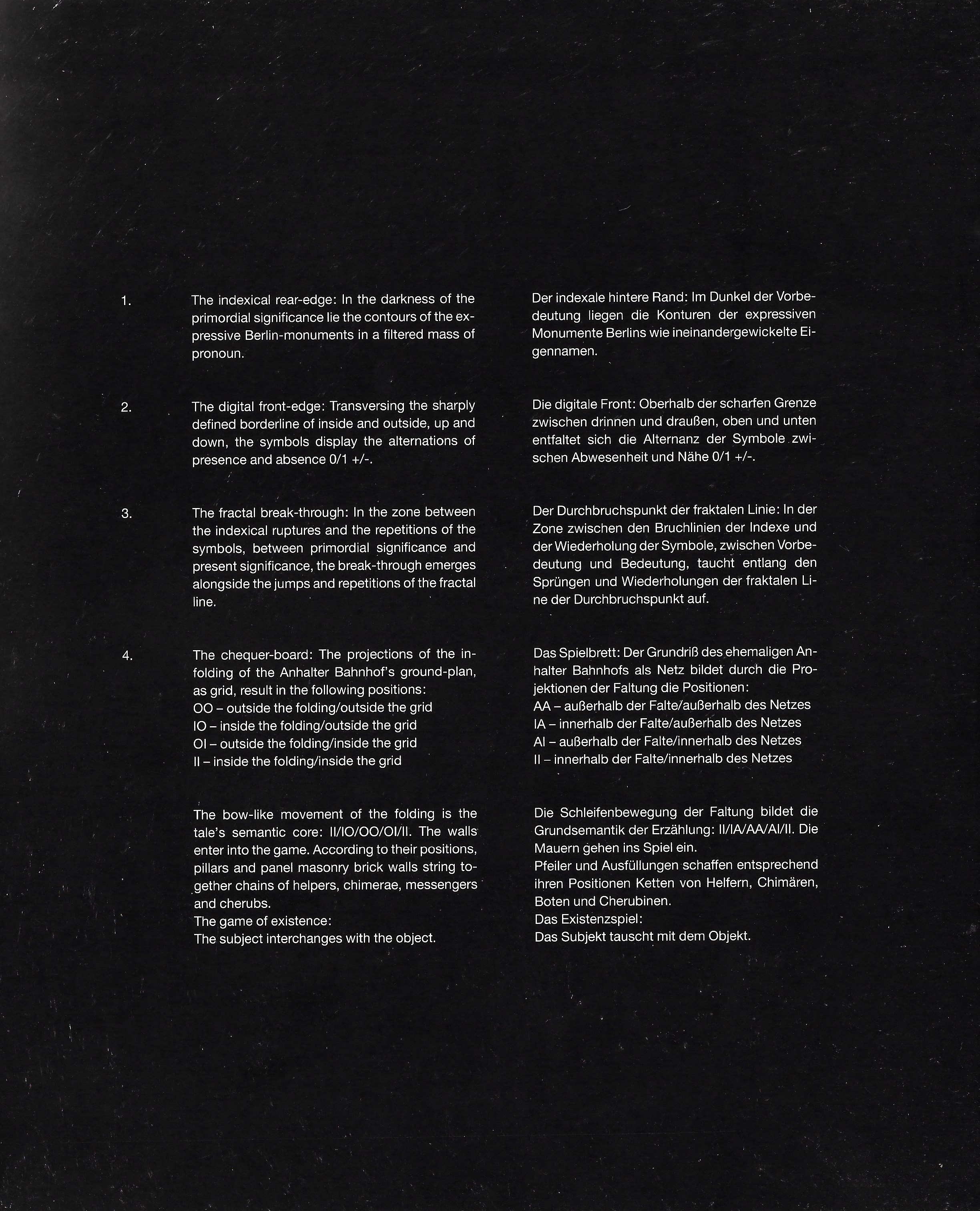