The video work, Daily Gestures, investigates digital gestures of everyday life as a new time- and space construction. Using different app’s, the phone's LiDAR scanner is activated to capture the city's surroundings. Augmented reality is utilized to situate the surroundings of the city back into the city. The scenic space dissolves in a constant glitch between familiar settings and digital copies. Crackling images are crystallized in time by the augmented objects, and a new space emerges from the two colliding realities. In cinematic sequences, the bodily gestures meet the immanence of the screen.

Through an essayistic documentary style, the video seeks to develop possibilities of representations for spaces created with immersive technology. The video work, Daily Gestures, investigates whether the architecture that emerges in the mirror image of the screen is an architecture we share.

The selected scenes in the video are part of an ongoing project that takes the form of an interactive video archive. Featuring different approaches, the video is divided into three categories: motion, fiction, and technique. Motion is defined as the observation of the creation of space through montage and static camera positions. Fiction is defined as the unconscious accumulation of space by movement and the exercise of behavioral potentials. Technique is defined as the conscious construction of space through the exploration of the aesthetic expression of scanning and animation. Such categorization examines how human digital gestures create spaces for one individual that simultaneously can be a boundary for the other. The video work Daily Gestures thus constitutes 2 min and 9 seconds of silent lessons in future realities.
‍ 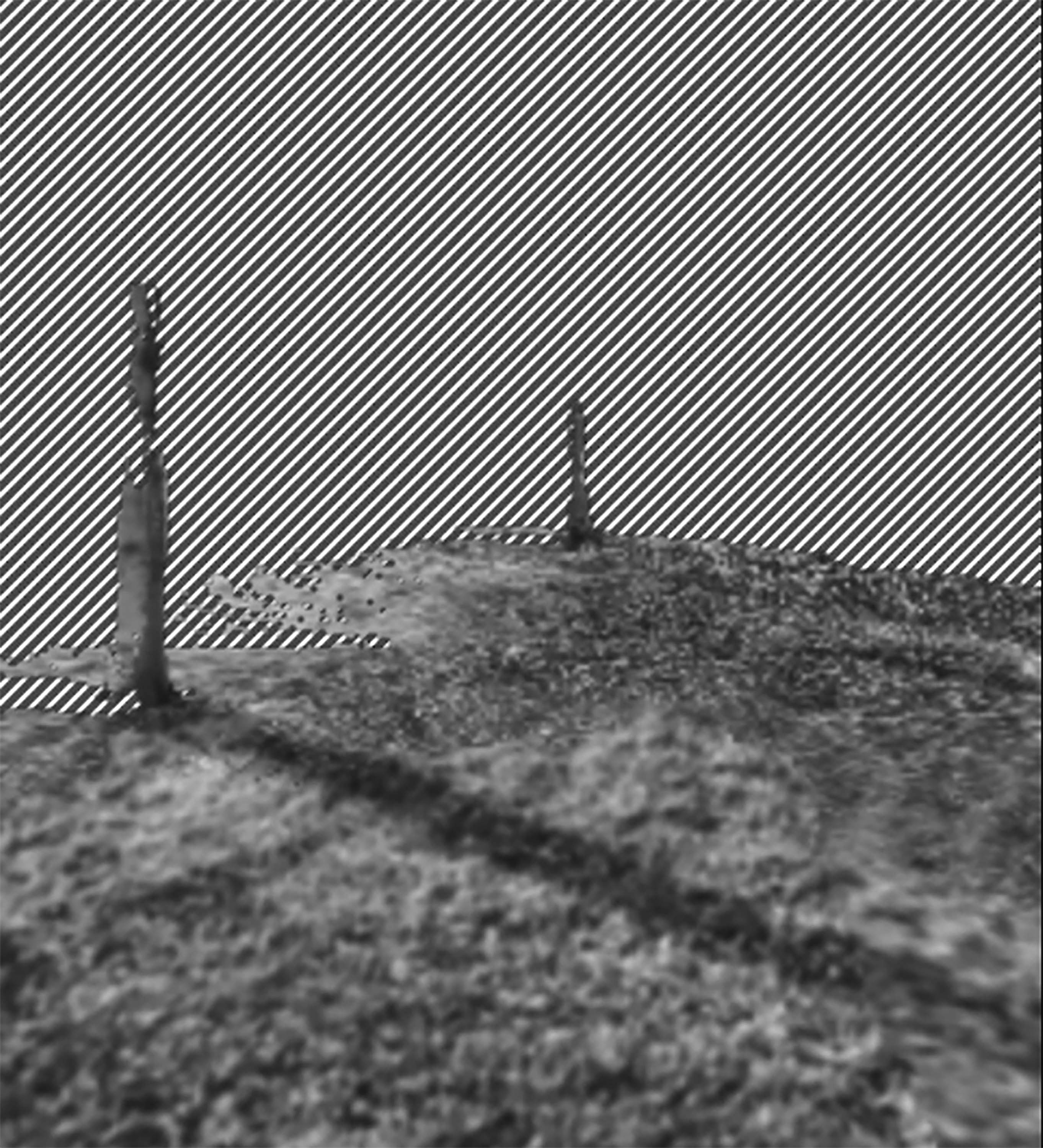 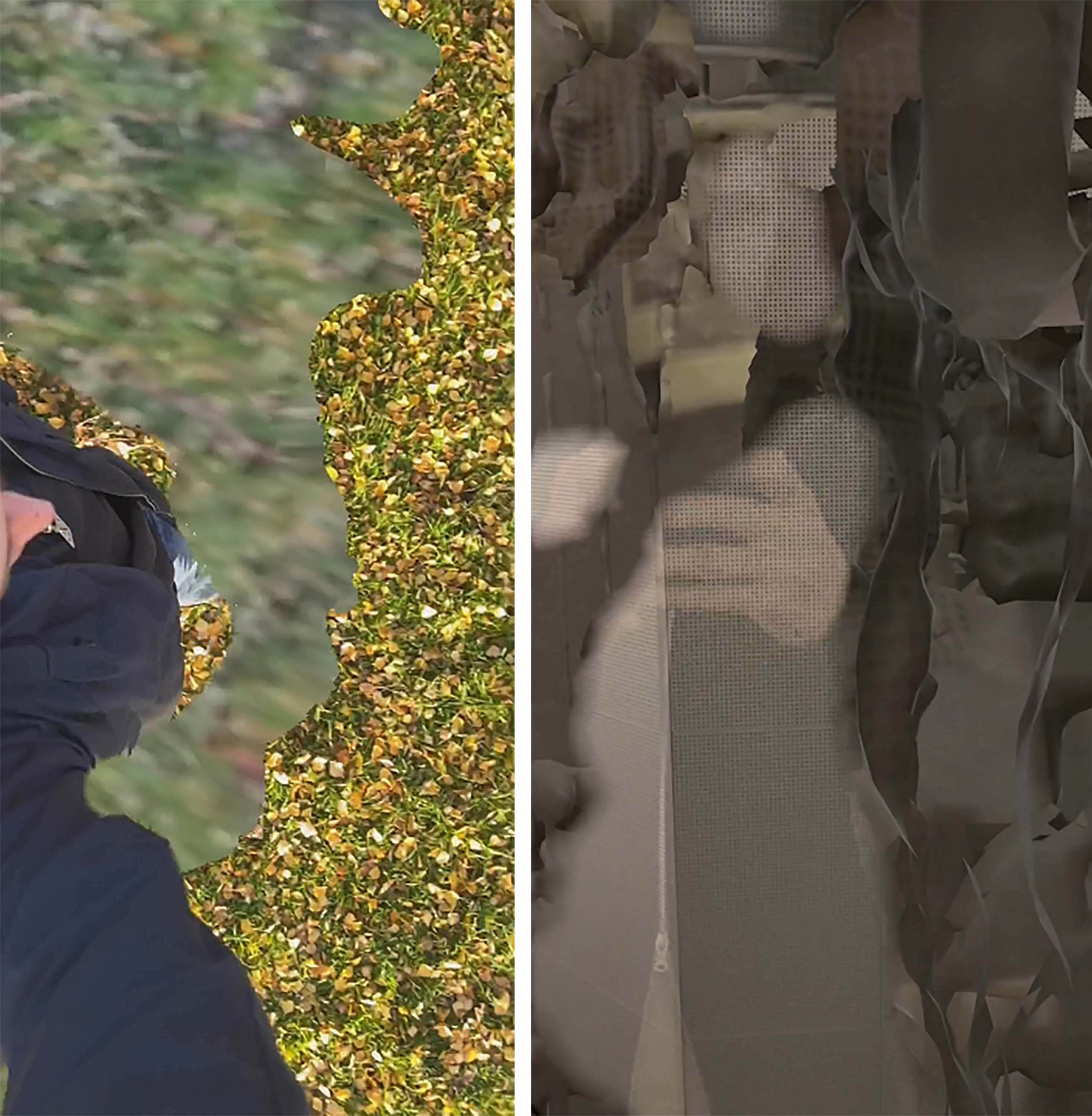